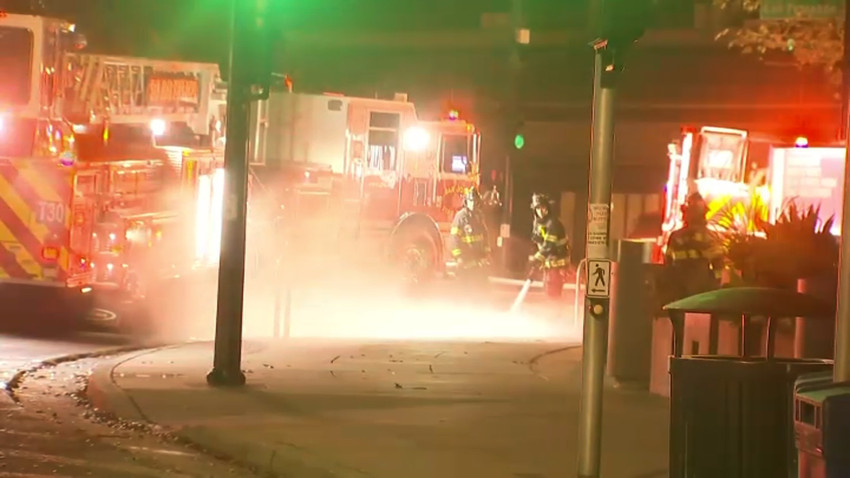 A small fire broke out outside the San Jose Museum of Art early Friday morning, according to fire officials.

A San Jose fire captain said the person who reported the blaze put out a similar fire outside a building across the street.

The captain said those two blazes happened in addition to a number of other small fires throughout the city overnight. At this point, the captain said they could have been warming fires or intentionally set.

Elsewhere in San Jose, police broke up an unlawful gathering in the area of North 15th and Washington streets.