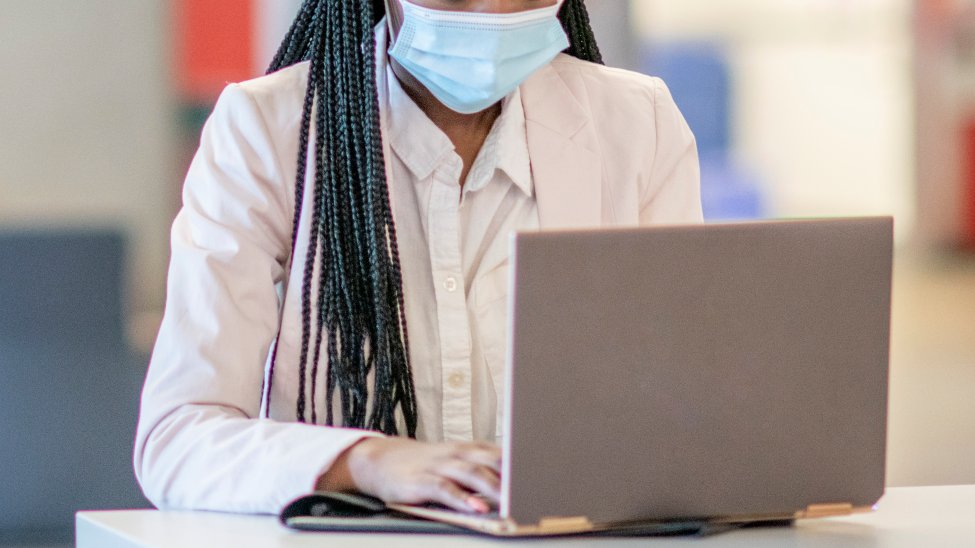 A California lawmaker is calling for the state’s new fully online community college to be shut down after an audit found that just 12 of its 900-plus students graduated in its first year and more than 40% dropped out, the San Francisco Chronicle reported.

The findings about Calbright College were reported to the Legislature by state Auditor Elaine Howle on Tuesday.

Assemblyman Jose Medina, D-Riverside, who asked for the audit at the request of community college faculty leaders, said Calbright has failed.

“The Legislature must end the Calbright College experiment,” Medina said in a statement.

Medina and Assemblyman Evan Low, D-San Jose, are carrying a bill that would eliminate the school at the end of the 2022-23 academic year.

Calbright opened in 2019, paid its executives more than any other California community college and is expected to receive more than $175 million in taxpayer funds through 2025, the Chronicle said.

Howle’s audit blamed “poor management” by former executives who never created a spending strategy and that, while most of the high-priced leaders are gone, Calbright has not yet fully addressed excessive salaries.

Pamela Haynes, president of Calbright’s board of trustees, said in a statement that there were early missteps and necessary changes have been made.