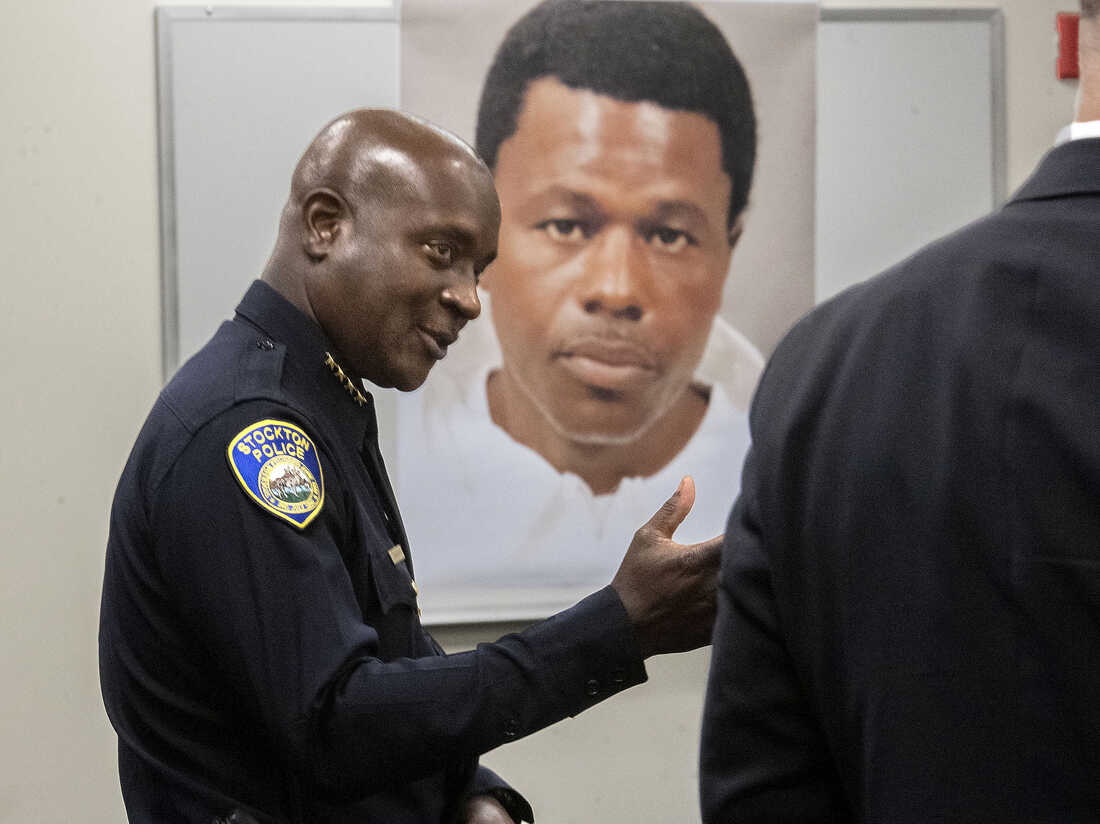 Residents of Stockton, California, were able to rest easier following the weekend arrest of a man suspected of killing six men and wounding a woman in a series of shootings over a period of three months in Northern California, the city’s mayor said Sunday.

Mayor Kevin Lincoln said he shed tears of relief when he was informed that the suspect who police believe had terrorized Stockton since July was taken into custody around 2 a.m. Saturday.

Wesley Brownlee was dressed in black, wore a mask around his neck, had a handgun and “was out hunting” for another possible victim when he was arrested while driving around the Central Valley city, where five of the shootings took place, Police Chief Stanley McFadden said at a Saturday news conference.

“The city was able to sleep a little bit better last night,” Lincoln said Sunday morning. “No resident of this city should have to walk around town looking over their shoulder in fear.”

The mayor credited residents of Stockton who called in hundreds of tips to investigators that eventually led to the arrest of the 43-year-old suspect.