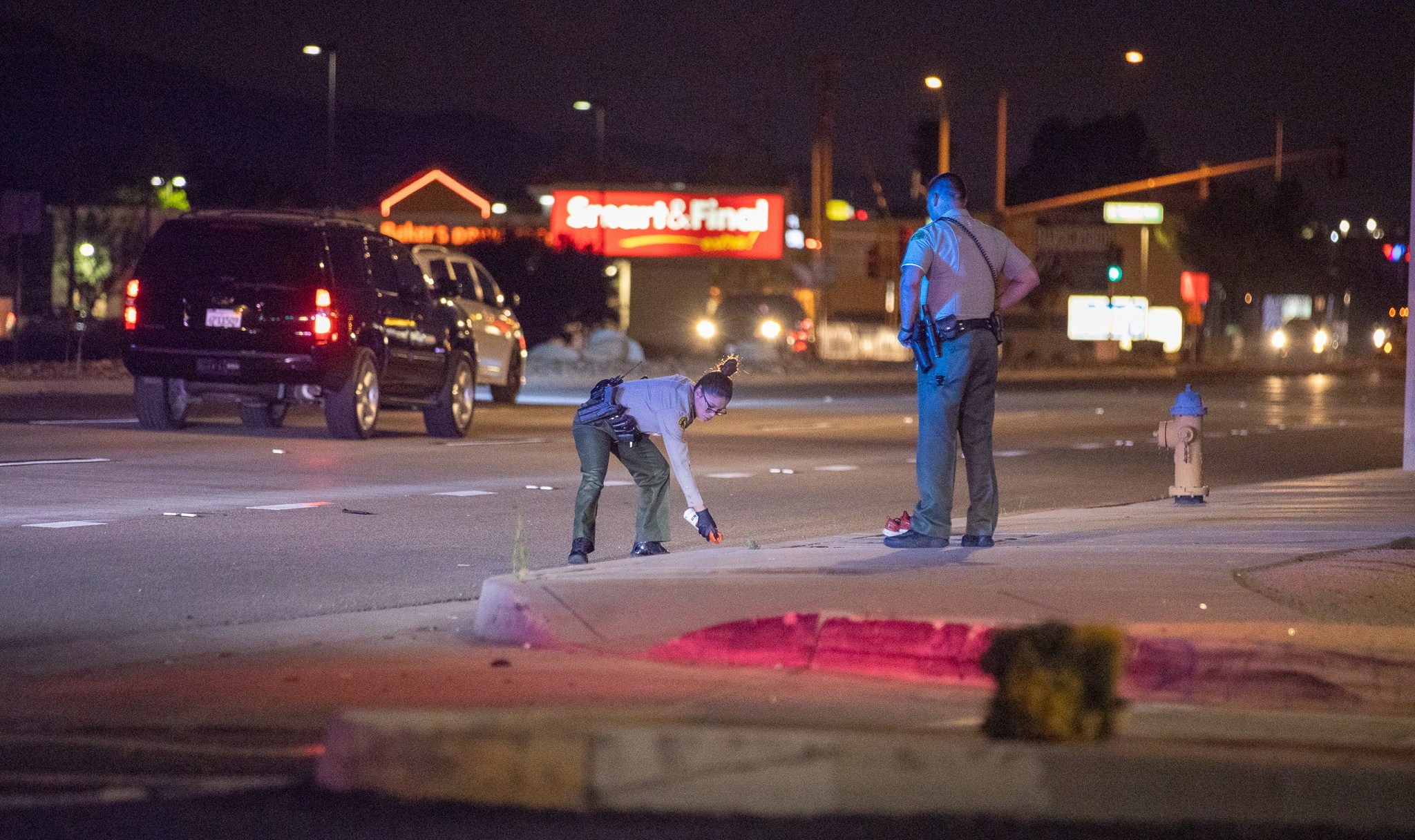 A suspect has been arrested in connection with a July 16 hit-and-run that killed a 73-year-old Boulder Creek woman walking along Bear Creek Road in the mountains southwest of Los Gatos, the California Highway Patrol said Tuesday.

McGhee was driving a 1999 Mercedes C230 eastbound on Bear Creek Road east of View Drive when he veered onto the shoulder of the roadway and struck Boulder Creek resident Sara Youhas, who was knocked down an embankment, the CHP said.

Officers responded at 9:44 a.m. to a report of a possible hit-and-run and located Youhas, who had been reported missing two days earlier. She was pronounced dead at the scene.

McGhee was arrested on suspicion of vehicular manslaughter, fleeing the scene and probation violations.