A police officer in San Jose, California was placed on desk duty after a video featuring him dragging and kicking a woman in McDonald’s parking lot surfaced the internet. 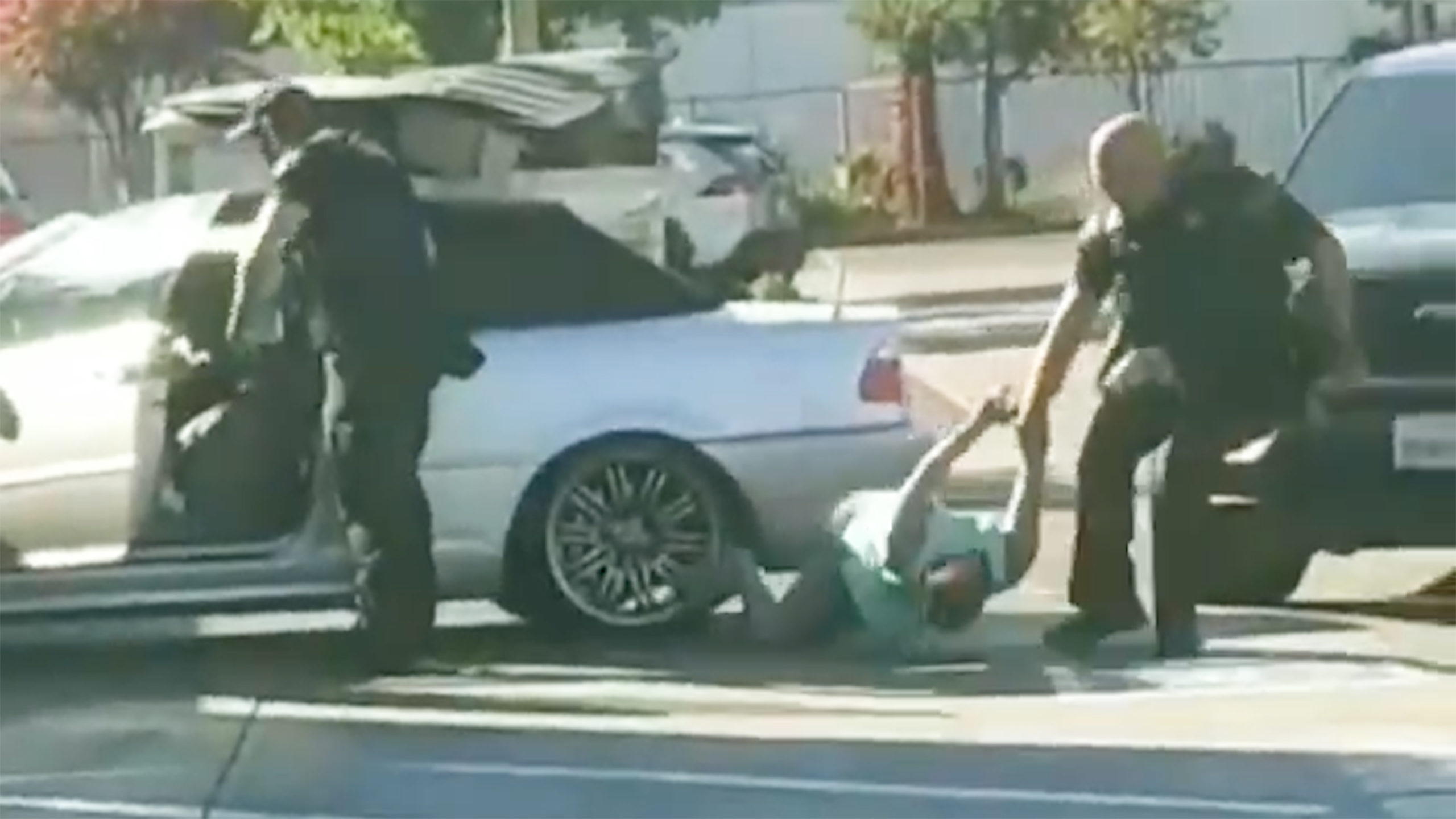 According to the reports, a California based police officer was seen kicking and dragging a woman during an arrest in a cellphone video footage. The officer has been placed on desk duty, the report says.

The incident took place on Wednesday around noon, and the video was recorded by a bystander in the parking lot of McDonald’s, situated in San Jose.

On Friday, Chief Eddie Garcia of San Jose Police said that an internal investigation was already going to be carried out until the video went viral on social media, according to the San Jose Mercury News report. The officer’s identity was not yet released by the officials, but the officer was put on administrative leave.

According to the paper, Gracia said, “I understand the scrutiny we are going to receive when these type of videos go viral.” He further added that “We’re not going to run away from it. But what you’re seeing is a small clip of a larger situation.”

The 1-minute video reported in the paper features the officer who appeared to drag the woman, kicking her from the side as well, and forcing her face down onto the pavement before locking her up with the handcuffs.

According to the news release, later on, the officer drags the woman across several feet using his wrists towards the police SUV that was unmarked. In the end, the woman was leaning in an upright position, against the automobile with her hands behind her back.

The newspaper report reveals that the video footage was captured by Josh Gil of San Jose.

The woman was identified as the 39-years-old Guadalupe Esperanza Marin, according to the San Jose Spotlight. She was taken under custody for the possession of paraphernalia, driving a vehicle with a suspended license, as well as resisting arrest.

When her vehicle was stopped, she was spotted with another woman along with two children, the news release reports. According to the news release, Gill was a driver for food delivery.