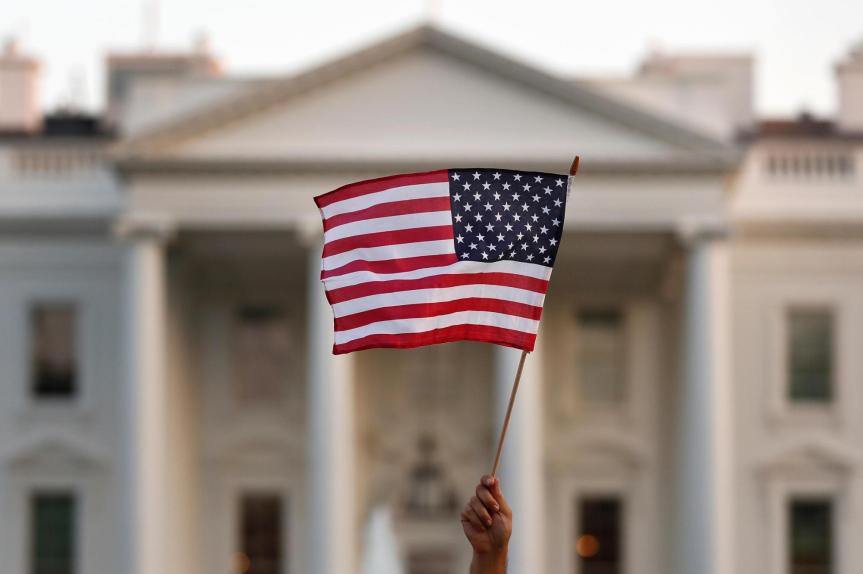 The number of immigrants under the H1-B visa program holding high-tech jobs dropped the most in at least a decade this year in the U.S. amid travel and visa restrictions, even as job openings in the industry reached record highs.

Foreign engineering and mathematics workers on H-1B visas fell 12.6% in the fiscal year ending September 2021 compared to the previous year, according to a Bloomberg News analysis of data from the U.S. Department of Labor.

It was the second consecutive annual decline for a segment of the workforce that has historically seen consistent job growth.

The drop was largely due to a significant slowdown in visa processing during lock downs and tightened immigration policies stemming from the pandemic, according to immigration lawyers and experts.

Compared with pre-Covid levels in 2019, this year’s number of H-1B employment cases was down 19% for the engineering and mathematics job category.

“Since March 2020, the processing of any new visas has been dramatically slowed and almost halted by travel restrictions,” said Giovanni Peri, a professor of economics at the University of California, Davis. Some jobs in science, technology, engineering and mathematics, or STEM, may be lost in the visa crunch for good as remote work could offshore them outside of the U.S., according to Peri.

Many U.S. visa processing locations have resumed at a slowed pace after an abrupt suspension across all embassies and consulates in 2020. Earlier this year, President Joe Biden allowed a Trump-era ban on H-1B visas to expire.

The H-1B visa program allows U.S. employers to hire high-skilled foreign workers for jobs in specialty fields like coding and engineering. The tech industry in particular relies on the program to ease worker shortages. Engineering and mathematics jobs make up the vast majority of H-1B visas issued.https://88f274e622f1325a4de20e7ef4b4a44a.safeframe.googlesyndication.com/safeframe/1-0-38/html/container.html

The program is limited to 85,000 new visas annually, but foreign workers who receive H-1B visas can transfer roles within the same field, change companies or have their visas extended. These additional certifications — on top of new hires — make up a broader measure of job activity within the program.

The contraction in hiring for H-1B foreign STEM workers indicates the field of technology wasn’t immune to the disruptions caused by Covid-19, although it was hit to a lesser extent compared with other industries, said immigration attorney Nandini Nair, a partner at Greenspoon Marder.

STEM jobs experienced record layoffs in March and April last year. But the sector recovered quickly and experienced lower unemployment during the pandemic than other industries. There were a record 230,000 job openings in the information sector in September, according to the U.S. Bureau of Labor Statistics.

“What we’re seeing right now is a resurgence in hiring across the board whether it would be for those sponsorships or not. I do expect there to be an up tick as we pull out of the pandemic,” said Shannon Donnelly, a partner at Morgan Lewis.