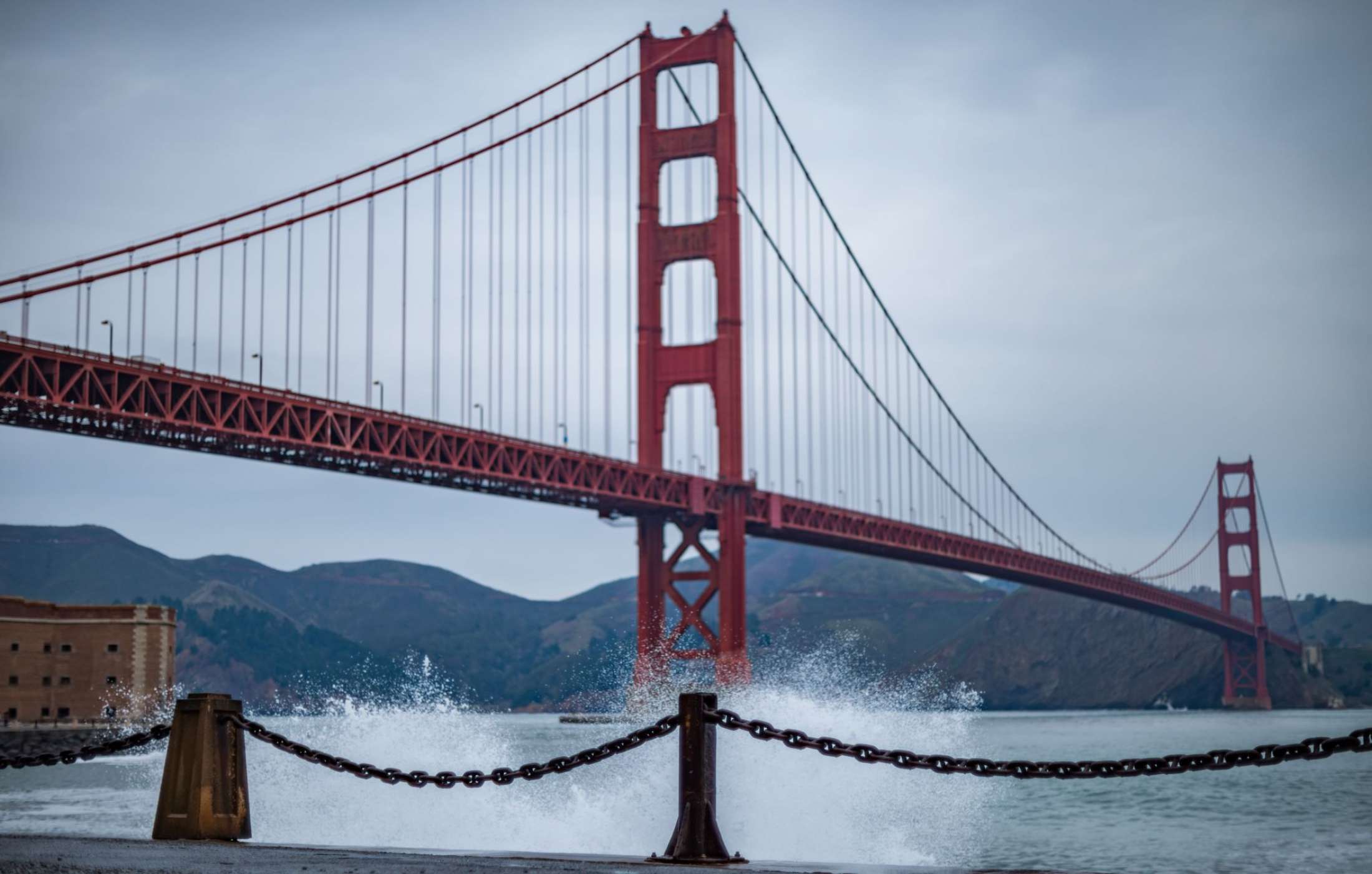 The incident occurred shortly after 5 p.m., according to SFFD Lt. Jonathan Baxter, when a “body boarder ran into a large rock, becoming unconscious and submerged underwater.”

Two surfers, one of them an off-duty paramedic, spotted the body and immediately started CPR in the water as they brought him in through the surf zone onto shore.

The victim was in critical condition with shock trauma and was transported to a local trauma center.

Northern California beaches are seeing large breaking waves up to 20-25 feet and the Weather Service has a high surf advisory in effect through 7 p.m. Monday.