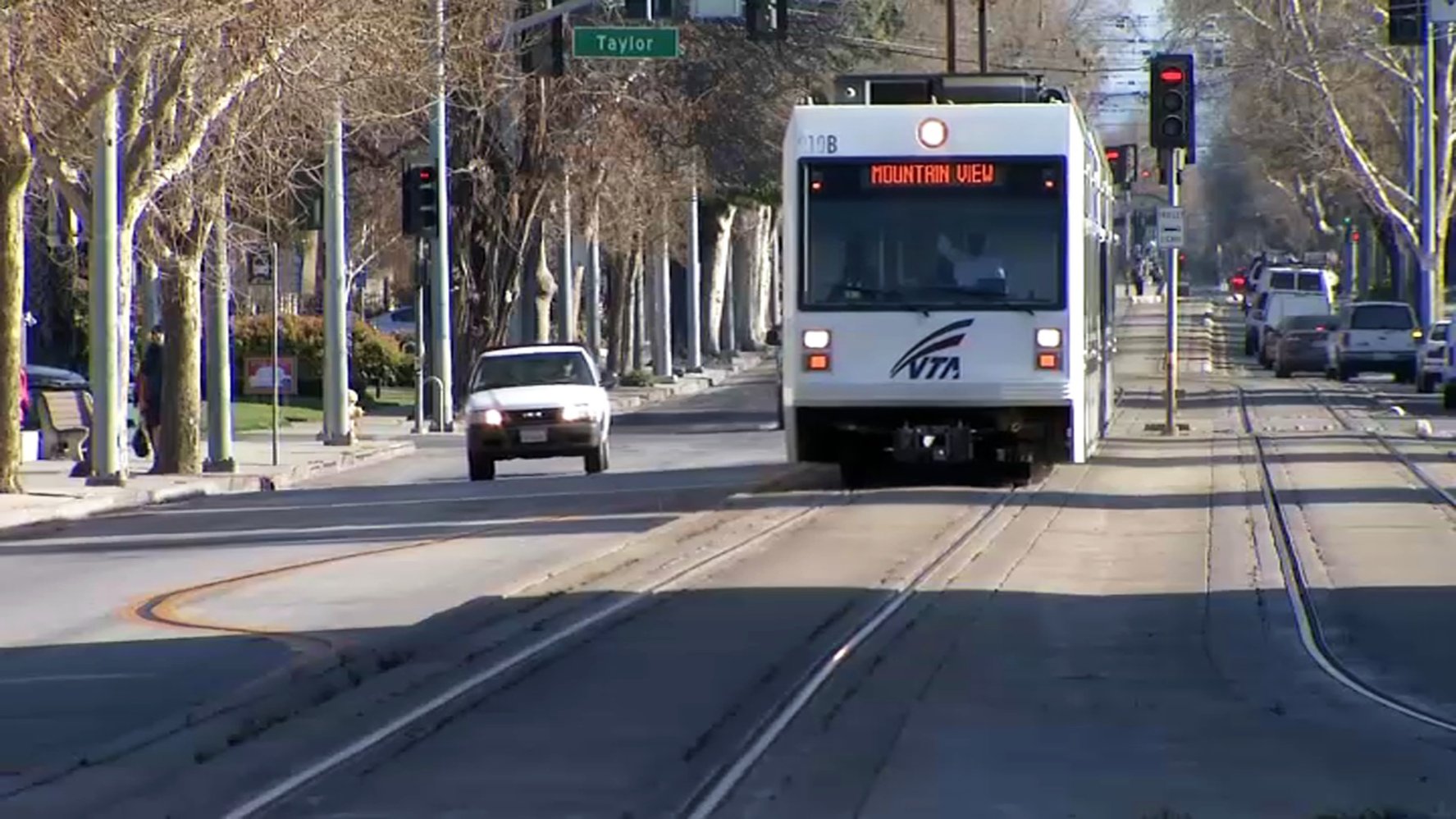 It has been seven weeks since a mass shooting at a Santa Clara Valley Transportation Authority maintenance facility shut down the agency’s light-rail service, and VTA officials have not publicly set a date for service to resume.

It won’t happen this month, though, VTA officials said in a special board of directors meeting Tuesday.

The light-rail trains have sat idle in downtown San Jose since May 26, when a disgruntled VTA employee killed nine of his colleagues before taking his own life at the VTA Guadalupe light-rail yard, which has housed light-rail maintenance service and equipment since 1987.

In addition to the trauma inflicted on VTA employees who witnessed the mass shooting and the loss of co-workers and friends, VTA officials said the shooting caused damage to buildings, equipment and computers necessary to the service.

So, getting the light-rail service back up and running is a considerable task, agency officials said.

“There are two critical elements to this operation, the infrastructure side, and the people side,” said Robert Daniels, VTA superintendent of bus operations. “Our timeline features separate but parallel tracks.”

He said staff cannot return to work without a new place for them to work because of the equipment damage but also trauma.

And light-rail trains cannot resume service if there aren’t staff there to complete inspections, Daniels said.

VTA officials last week released plans for a phased approach to resuming light-rail service by the end of July without specific dates attached.

This week, VTA released a revised six-phase timeline that also did not include set dates, but rather estimated time periods for how long each phase is expected to last.

If the days for each phase are added together — for example, if the number of days projected for each phase begins only once the previous phase is completed — the timeline would have trains resuming passenger service between 24 and 50 days from now.

Phase 1, which was more of a triage phase to identify what would be required to return to work, started in mid-June and was completed on June 30.

During that phase, agency officials determined that staff cannot return to Building B, which is where Way Power and Signal Department staff work and is responsible for maintenance and repair of light-rail tracks and overhead electrical lines used to run the trains.

It is also the building where six VTA employees were killed and gunshots fired led to significant damage.

And because of the shooting, parts of the third floor of Building A, where three people were killed, are difficult to return to and need to be remodeled or rebuilt, Daniels said.

“In addition to the damage, VTA wants to be sensitive to the trauma employees experienced and how that may affect going back to a worksite where such a horrific incident happened,” VTA officials said in an email.

The major change from last week’s timeline to the revised one comes in Phase 2 — the preparation of staff returning to work — which was increased from seven days to up to 21 days.

“Currently we are in Phase 2,” Daniels said. “So, this is the repurposing of buildings and along with the identification of other buildings like the Cerone VTA Yard.”

Daniels said that staff will be relocated to a temporary workplace like the Cerone location while VTA develops a permanent location that will allow for more expansion.

Throughout this process, the agency could determine a need for possible demolition to completely rebuild the Guadalupe VTA Yard or build at another site.

“We realized that these locations (that we currently have) are not sufficient for the growth and needed staffing and personnel equipment for light rail to go forward and to be successful in the future,” Daniels said.

VTA officials said once an immediate location is determined, staff would stay there for about 90 days or less. Some employees like train operators and mechanics may also have to return to the Guadalupe yard because the trains are stored there, and train maintenance facilities are specialized for those needs.

From there, interim locations located at other VTA facilities and divisions would be chosen to house light-rail operations for about three to five years.

“No decision has been made yet on how to proceed with the Guadalupe buildings, but the time frame could be anywhere from 2 years to 5 years depending on whether they are repaired and remodeled, or demolished and rebuilt,” VTA officials said in an email.

A $20 million allocation from the state, called for by state Sen. Dave Cortese, D-San Jose and expected to be signed by the governor sometime soon, will help set up temporary work spaces, replace equipment as well as provide additional mental health and support for staff.

Phase 3 involves inspections and some staff returning to work during a period lasting 10-14 days.

Phase 4 includes two to five days for preparing a temporary location and bringing on more staff, during which trains will run without passengers.

Phase 5 is a five- to 10-day period in which trains will begin running with passengers, but without dates the timeline is unclear when that would happen.

VTA will enter Phase 6 once all employees are back to work and relocated to an interim site. During this phase, which VTA expects to enter sometime in September, agency officials will continue to work on developing the permanent location.

Some residents and VTA users during the public comment period of Tuesday’s meeting called on the agency from now on to always have a backup location because thousands of riders rely on the service.

Other residents like Monica Malone called on residents to be more compassionate and patient because of the considerable trauma from the mass shooting.

“We are working diligently and compassionately, to bring employees back to work safely,” Daniels said. “We recognize that everybody, everyone is in different places in the recovery. We have many people which are ready to come back right now and start work, but we have shown that they really need more help, and our assistance.”

The three-line light-rail system spans more than 40 miles in the South Bay, connecting residents from Mountain View to San Jose. The network served around 30,000 daily riders prior to the pandemic and 7,600 daily riders this past year, according to VTA’s data.