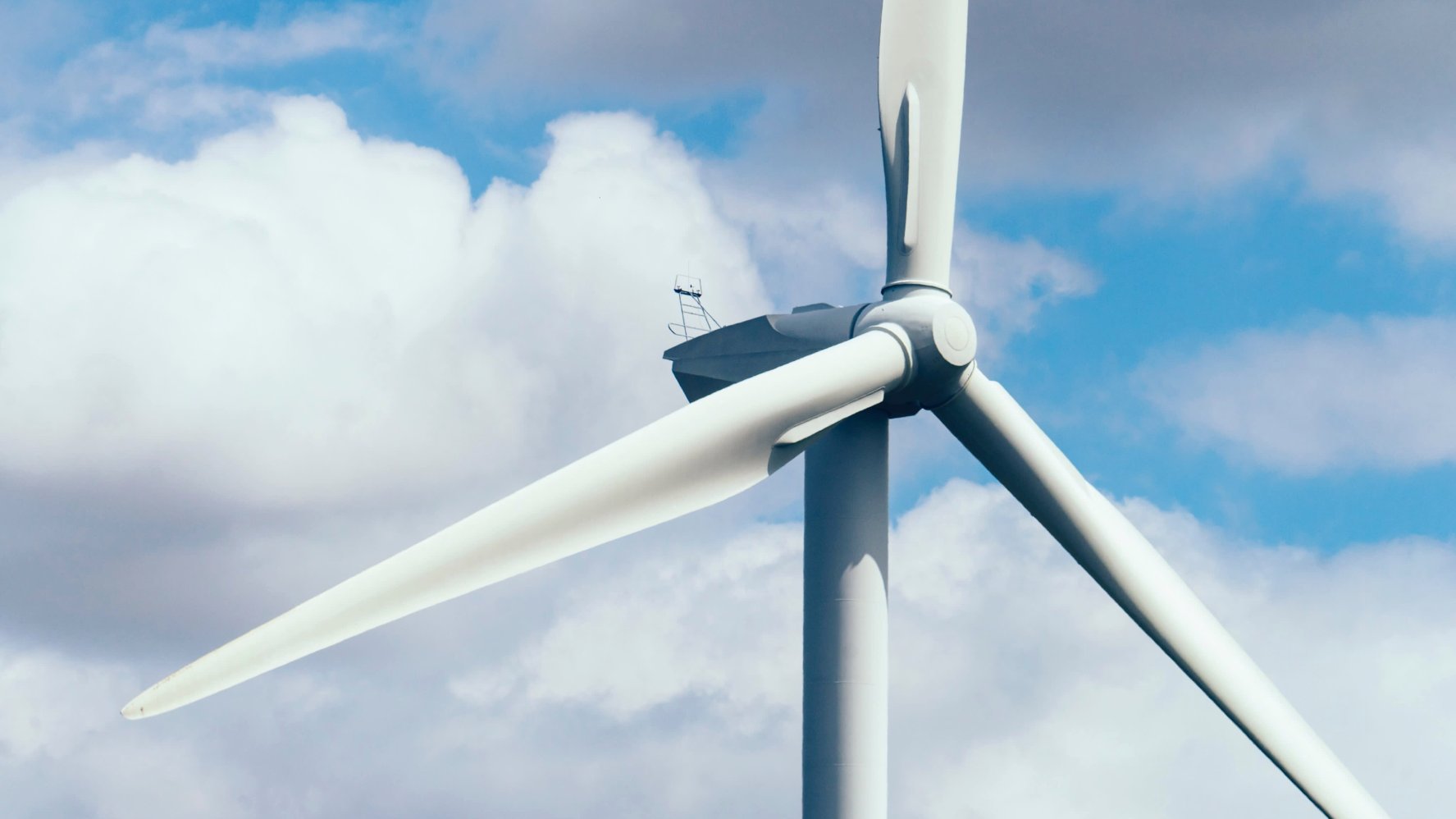 The Biden administration said Tuesday that it will develop offshore wind projects in the Pacific Ocean in partnership with the state of California.

The move, which is the first of its kind, is a key stepping stone toward the White House’s goal of deploying 30 gigawatts of offshore wind by 2030.

One earmarked area encompasses around 399 square miles off California’s central coast. This area is projected to support 3 GW of offshore wind. A second potential location is off the northern coast of California. In total, the administration is targeting 4.6 GW of clean energy added to the grid through these projects, which is enough to power about 1.6 million homes.

The announcement follows years of discussion between the departments of the Interior and Defense as viable locations were scouted.

“Developing offshore wind to produce clean, renewable energy could be a game changer to achieving California’s clean energy goals and addressing climate change — all while bolstering the economy and creating new jobs,” Gov. Gavin Newsom said in a statement.

In addition to the environmental benefits, the Biden administration also highlighted the economic impacts, especially when it comes to jobs.

“The offshore wind industry has the potential to create tens of thousands of good-paying union jobs across the nation, while combating the negative effects of climate change,” Deb Haaland, secretary of the Interior, said in a statement. “Interior is proud to be part of an all-of-government approach toward the Biden-Harris administration’s ambitious renewable energy goals,” she added.

Tuesday’s announcement comes just weeks after the White House approved the first major offshore wind project in U.S. waters. The 800-megawatt Vineyard Wind project will be located off the coast of Massachusetts, powering 400,000 homes while creating 3,600 jobs, according to projections.

Developing offshore wind in the Pacific Ocean has proved challenging in the past for a number of reasons, including that the outer continental shelf becomes deeper much closer to shore than in the Atlantic. In an effort to counter this, the federal government has invested more than $100 million in advancing developments around floating offshore wind projects.