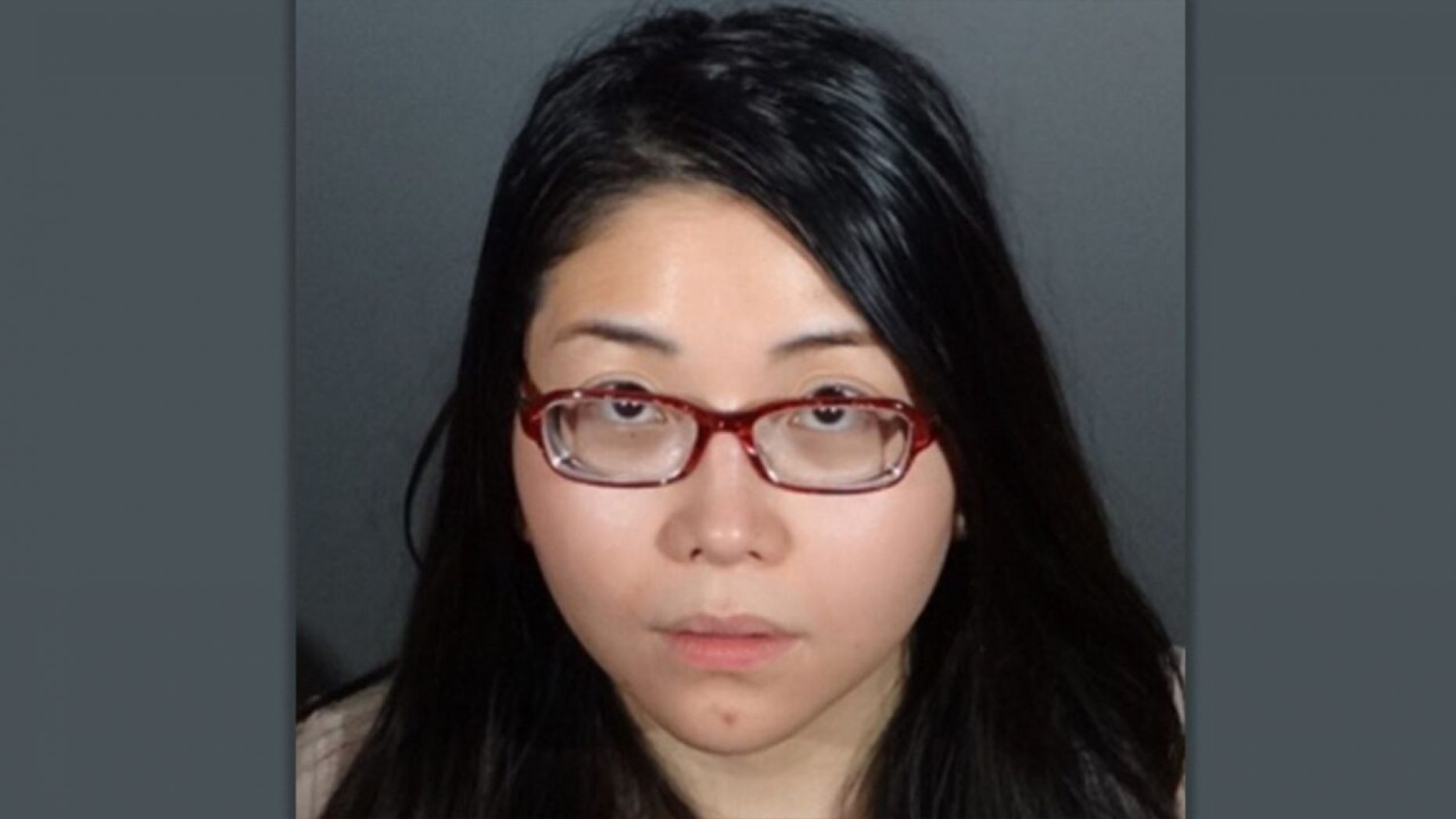 “Investigators from the Whittier Police Department Traffic Bureau received information identifying Andrea Dorothy Chan Reyes, as the driver of the white Lexus sedan and were able to locate the involved vehicle at a residential garage in the state of Idaho,” police said.

Police said that soon after the collision, they determined Reyes fled the U.S. and was living in Hong Kong. In 2018, the FBI found her living in Australia where authorities arrested her a few months later.

She was jailed in California on charges of felony hit-and-run and felony vehicular manslaughter, police said.

he Whittier Daily News quoted court documents as alleging that a day after the accident, Chan Reyes took her Lexus to a repair shop and said that she had hit a deer.