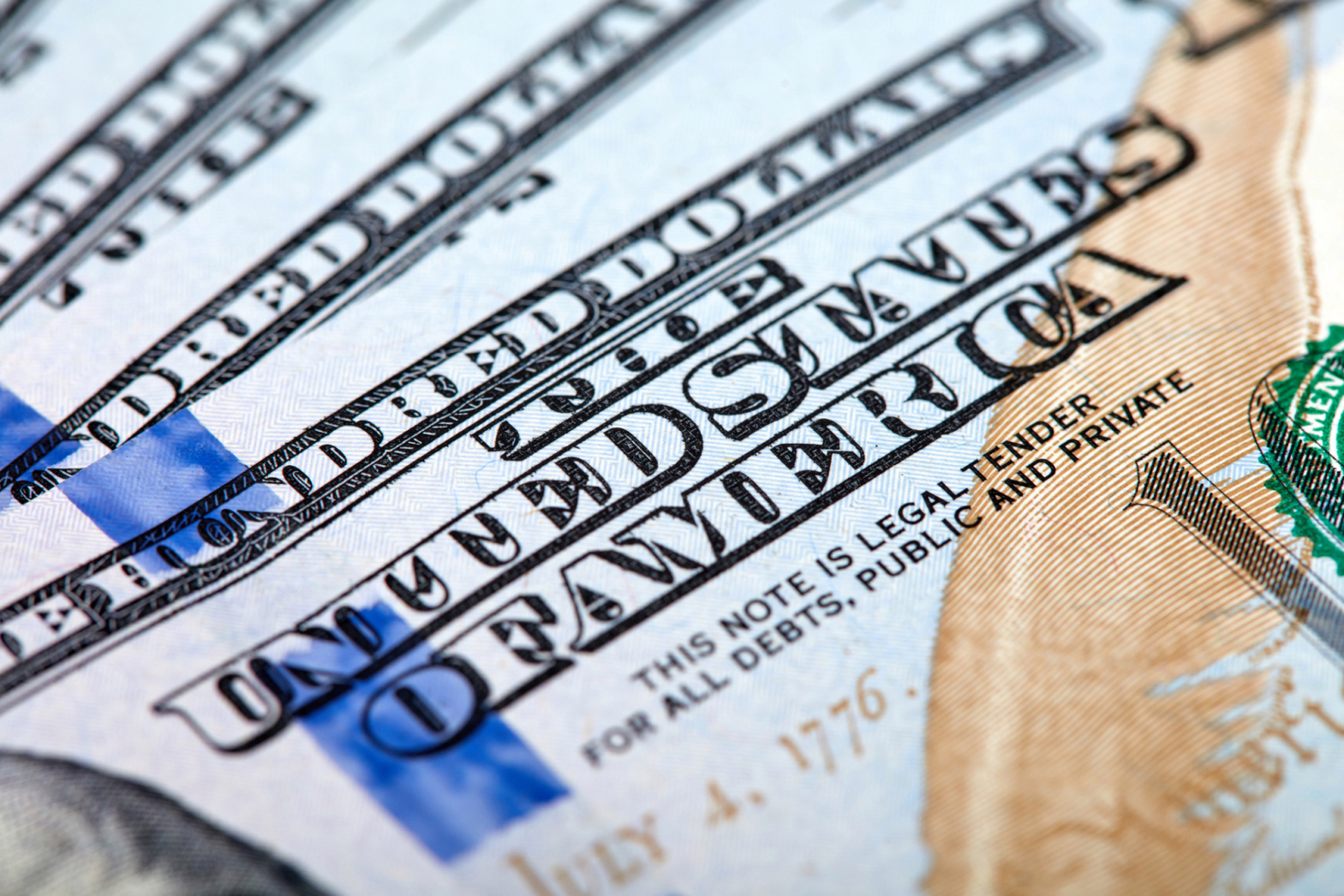 At least 2 million direct deposits from the Golden State Stimulus II program will hit bank accounts across California next week, following the first round of 600,000 payments that went out Aug. 27, the Franchise Tax Board said Thursday, Sept. 9.

Gov. Gavin Newsom’s office estimates nearly two-thirds of Californian taxpayers will be eligible for the Golden State Stimulus II payment of $600. Qualifying families with children will receive an additional $500.

A representative of the state’s Franchise Tax Board said payments will continue in batches every two weeks.

The stimulus program is part of Senate Bill 129, which includes $12 billion in cash relief for middle-class families “hit hardest by the pandemic,” Gov. Gavin Newsom said in August.

The GSII payments were drawn from federal pandemic recovery funds and the state’s $75.7 billion budget surplus.

Similar to the federal stimulus payments, California’s distribution is first being sent by direct deposit to bank accounts used for annual tax refunds. Paper checks will be mailed to residents beginning in early October, a representative of the Tax Franchise Board said.

Most direct deposit payments will be issued before Oct. 15. Those who filed a state tax return after Aug. 20, should expect to wait 45 days for the return to be processed and a payment issued.

To qualify, residents must:

Excluded from the payments are those whose income is solely derived from benefits such as Supplemental Security Income (SSI) and State Supplementary Payment (SSP) and the Cash Assistance Program for Immigrants (CAPI), Social Security, CalWorks, unemployment, state disability insurance (SDI) and VA disability. Participants in an earlier round of stimulus payments also are excluded.

To get an estimate on your California stimulus payment, go to ftb.ca.gov