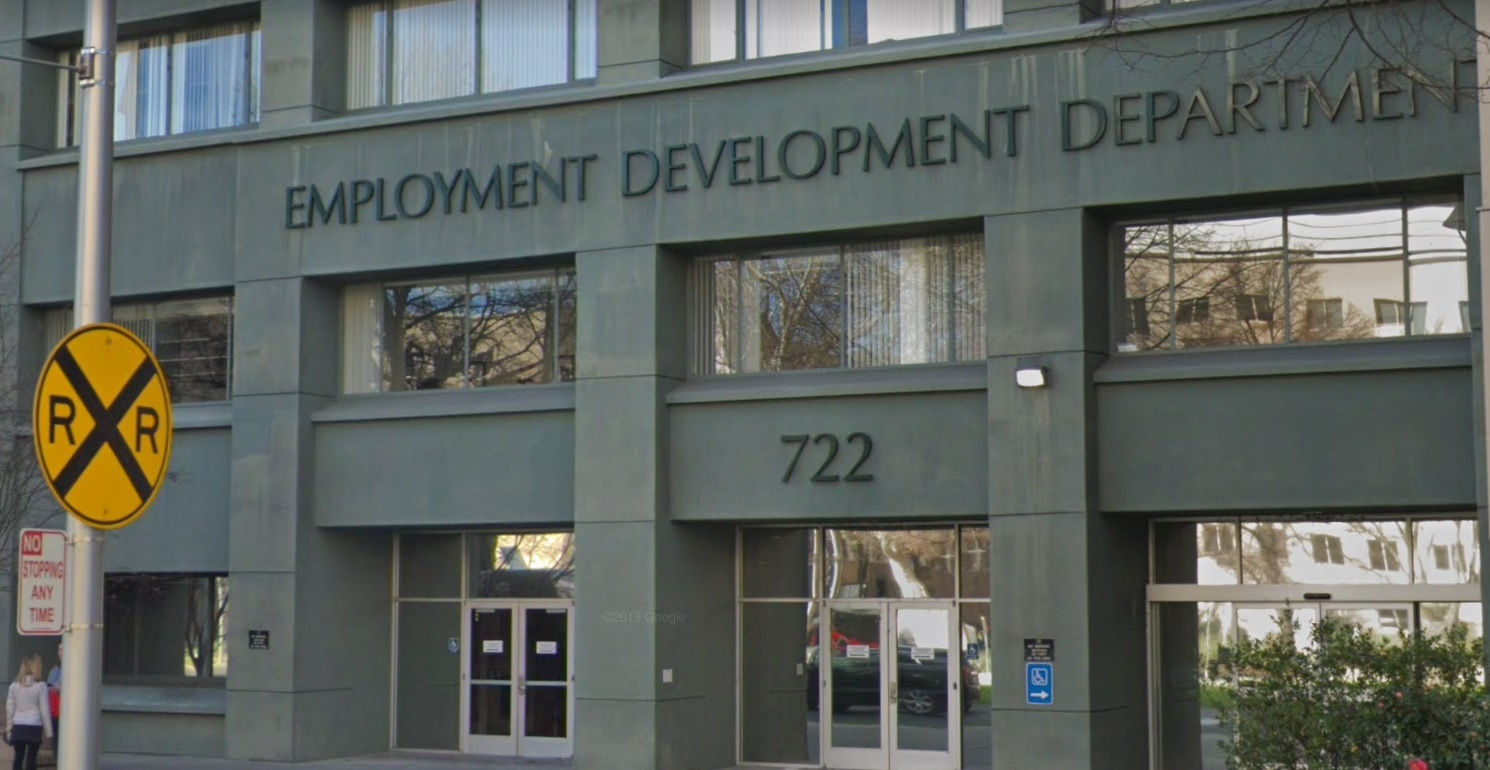 Workers statewide filed 80,700 first-time unemployment claims during the week that ended on Oct. 16, which was up 17,600 from the 63,100 initial claims that workers filed during the week ending on Oct. 9, the U.S. Labor Department reported.

The claims that were filed with the state Employment Development Department last week were the most that workers have posted since early April, this news organization’s analysis of government reports shows.

Nationwide, workers filed 290,000 initial claims for unemployment last week, a decrease of 6,000 from the 296,000 that were filed the prior week. These numbers reported by the Labor Department were adjusted for seasonal variations.

In California, the jump of 17,600 unemployment claims marked the largest one-week increase since the seven-day period that ended on April 3.

Jobless claims statewide have been stuck at an abnormally high level compared to what had been the case for a healthy California economy prior to the onset of the coronavirus.

During January 2020 and February 2020, the final two months before the start of government-orchestrated business shutdowns to combat the spread of the deadly bug, unemployment claims averaged 44,800 a week in California.

That means the most recent total of 80,700 initial jobless claims was 80% higher than the weekly totals for early 2020, a jaw-dropping difference.

In another disturbing metric that points to ongoing weakness in the California economy, the state now accounts for nearly one out of every three unemployment claims filed nationwide, using comparable numbers that aren’t adjusted for seasonal volatility.