Nearly 1,500 Customers Without Power in Parts of Bay Area: PG&E 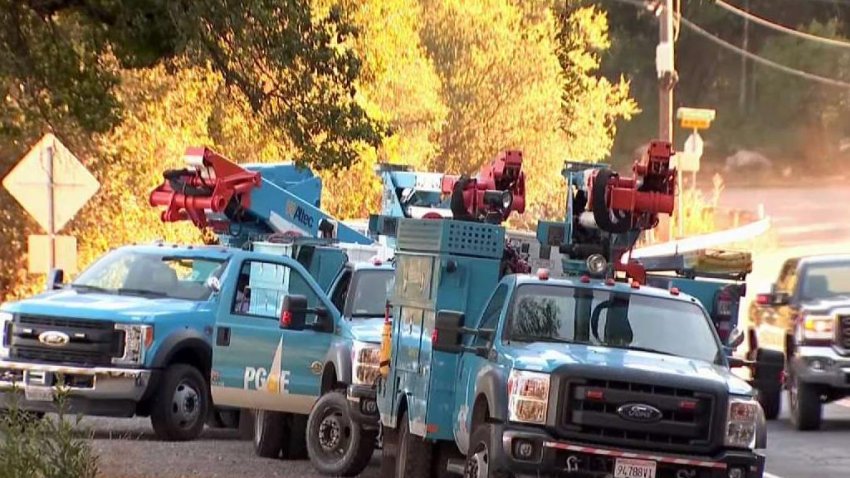 Here’s a breakdown of the power outage numbers as of 4 a.m., per PG&E:

“Especially after we’ve had a drought or very dry year, there’s been a lot of dirt and salt and dust that’s accumulated on the power lines, and when you combine that with water, it becomes mud, which is very conductive to electricity,” said PG&E spokesperson Evelyn Escalera.

PG&E said its crews are dealing with those outages as quickly as possible.

The utility’s outage map showed a power outage reported at 10:49 a.m. that was affecting an estimated 3,935 customers on both sides of Broadway north of West MacArthur Boulevard.