Could cannabis be made legal in U.S. under Joe Biden? 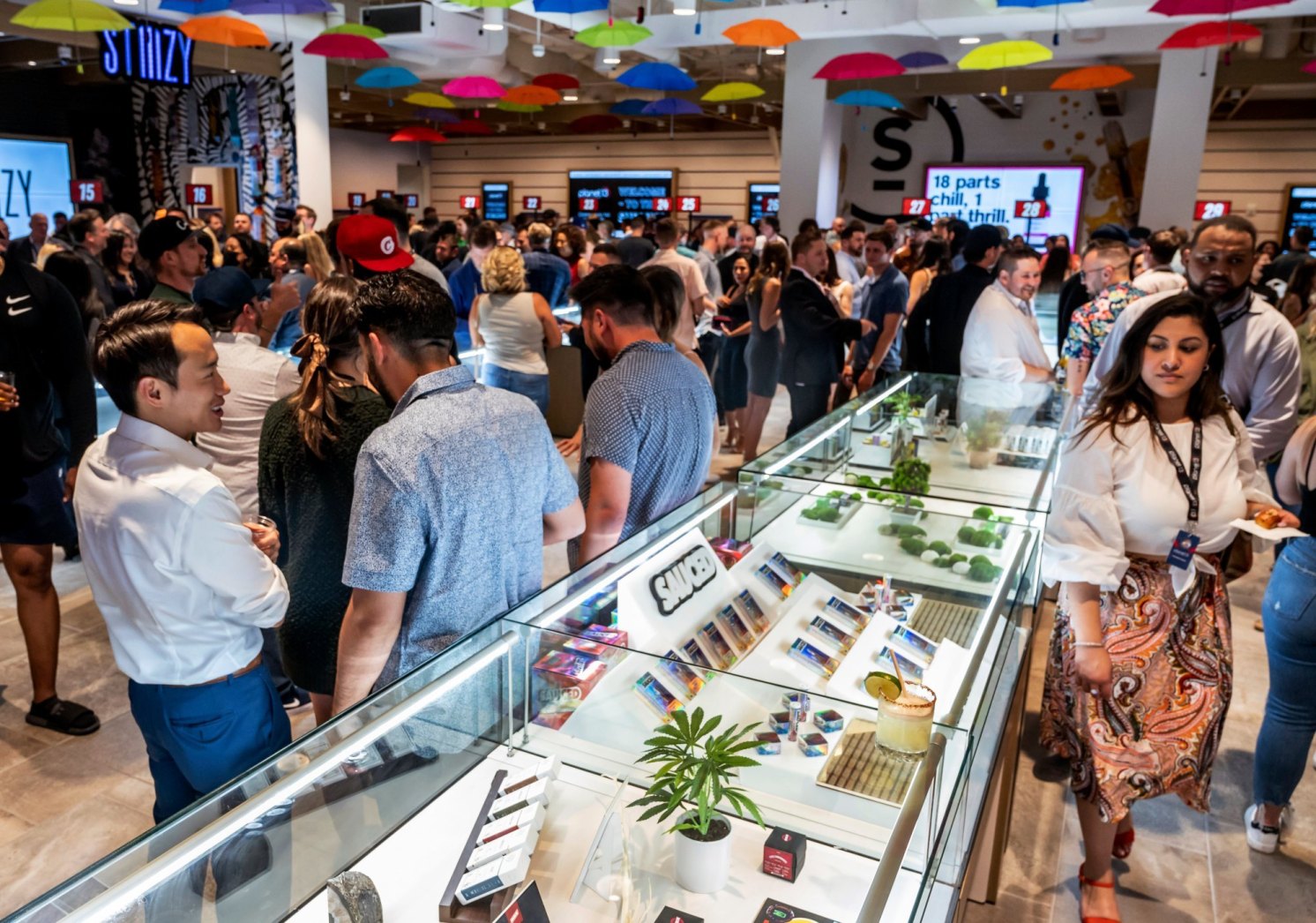 The opinion from one of the Court’s most conservative justices doesn’t change federal law, but it came in a year when states seem to be racing each other to license and regulate some form of legal cannabis. Since March 1, five states have enacted or solidified legislation to legalize cannabis. As of July 1, recreational marijuana was legal in 18 states and medical marijuana was legal in 36.

And that’s just part of the momentum suggesting change could come to federal cannabis laws. Last year, Democrats in the House of Representatives passed a cannabis legalization bill — the first time federal lawmakers approved such a proposal — but it was blocked in the then GOP-controlled Senate. This year, Democrats control both chambers of Congress.

That all adds up to growing optimism among many cannabis rights advocates that federal legalization might actually be on the horizon.

“I’ve always said federal legalization is not an ‘if.’ It’s always been a ‘when,’” said  Adam Wilks, who’s a chief executive with the Irvine-based cannabis retail chain One Plant and for the Canadian-based investment firm Captor Capital. When Wilks read Thomas’ statements (published June 28) supporting state rights regarding cannabis, he said, “A light bulb went off in my head. Finally, the moment is here.”

If cannabis is legalized nationally, the change could have major benefits both for the industry and consumers, even in states like California where marijuana is already legal for all adults.

Uruguay and Canada were the first two nations to legalize cannabis for adults. On Monday, Mexico’s Supreme Court voted to decriminalize personal consumption and possession, a move that puts pressure on the country’s lawmakers to approve regulations allowing for cannabis sales in what would become the world’s largest legal market.

Meanwhile, though 91% of U.S. adults told Pew pollsters this year that cannabis should be legal at least for medical use, federal law still classifies the drug as a Schedule I narcotic. That’s a category reserved for drugs such as heroin that are said to be highly addictive and have no medical value, despite a growing body of research that indicates neither is true of cannabis.

Last year, Democrats in the House approved a bill that would have taken cannabis off the schedule completely, but it never got off the ground in the Republican Senate. In May, Rep. Jerry Nadler, D-NY, reintroduced the MORE Act. And last month, retail giant Amazon, among others, said that it would lobby in support of the bill. (Amazon also said it would stop testing many of its 1.3 million workers for cannabis.)

But even some Republicans who support federal legalization have objected to provisions in the MORE Act, such as a federal tax that would support social equity programs related to cannabis.

Meanwhile, more and more states continue to thumb their noses at federal prohibition and approve their own regulated cannabis programs, with added momentum as governments seek ways to add new jobs and revenue streams in light of COVID-19.

The disconnect between federal policy and what’s happening in states is what Thomas highlighted in his statements on cannabis law.

“The Federal Government’s current approach is a half-in, half-out regime that simultaneously tolerates and forbids local use of marijuana,” Thomas wrote. “This contradictory and unstable state of affairs strains basic principles of federalism and conceals traps for the unwary.”

Thomas ended by saying that a federal ban “may no longer be necessary or proper.”

Still, Bracken calls it “wishful thinking” on the part of the cannabis industry to read too much into his statements.

For cannabis farmers in California — which has a reputation as home to some of the best cannabis in the world — exporting their product outside the state would boost their revenues and state tax revenue.

“It will be game-changing once we’re able to cross state lines with cannabis products,” Wilks said.