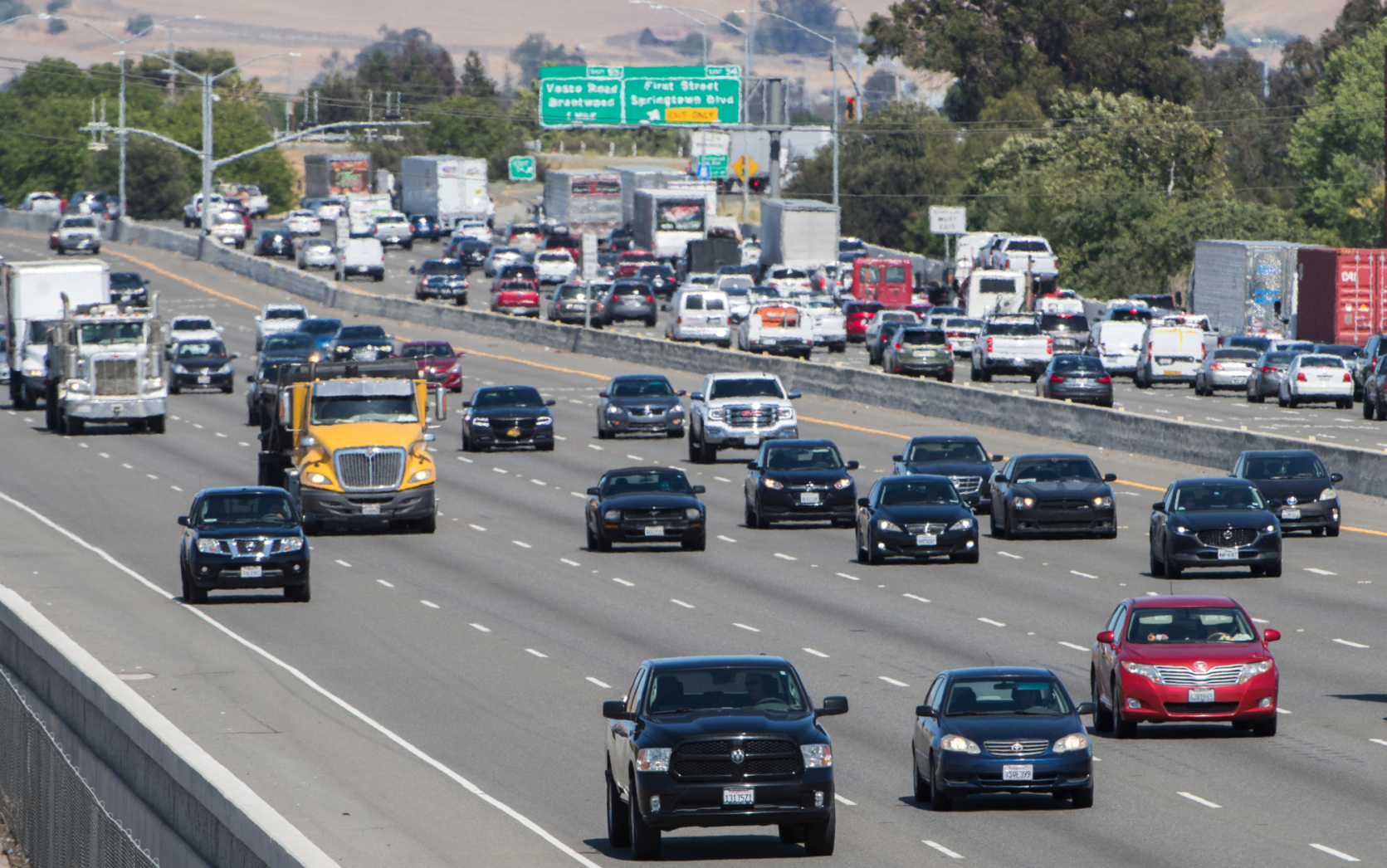 California workers filed more unemployment claims last week than the week before, a setback that keeps the totals far above what was normal before the start of government-ordered business shutdowns to combat the coronavirus.

Jobless claims in California have remained stubbornly high despite the reopening of the statewide economy a month ago that government officials have trumpeted ever since.

Workers statewide filed 58,259 claims during the week that ended on July 17, an increase of 1,334 from the 56,925 claims that were filed in the week ending on July 10, the U.S. Labor Department reported on Thursday.

Nationwide, unemployment claims jumped sharply and totaled 419,000 for the week ending on July 17. That was an increase of 51,000 from the 368,000 claims that were filed during the week ending July 10.

In California, the latest claims total is 30% above what was typical prior to the onset of the business lockdowns in the state to thwart the spread of the coronavirus.

During January 2020 and February 2020, unemployment claims averaged 44,800 a week, according to this news organization’s analysis of the figures supplied by the Labor Department and the state Employment Development Department.

The last time unemployment claims in California were below 50,000 was the week ending March 7, 2020 — just before the business shutdowns were launched.