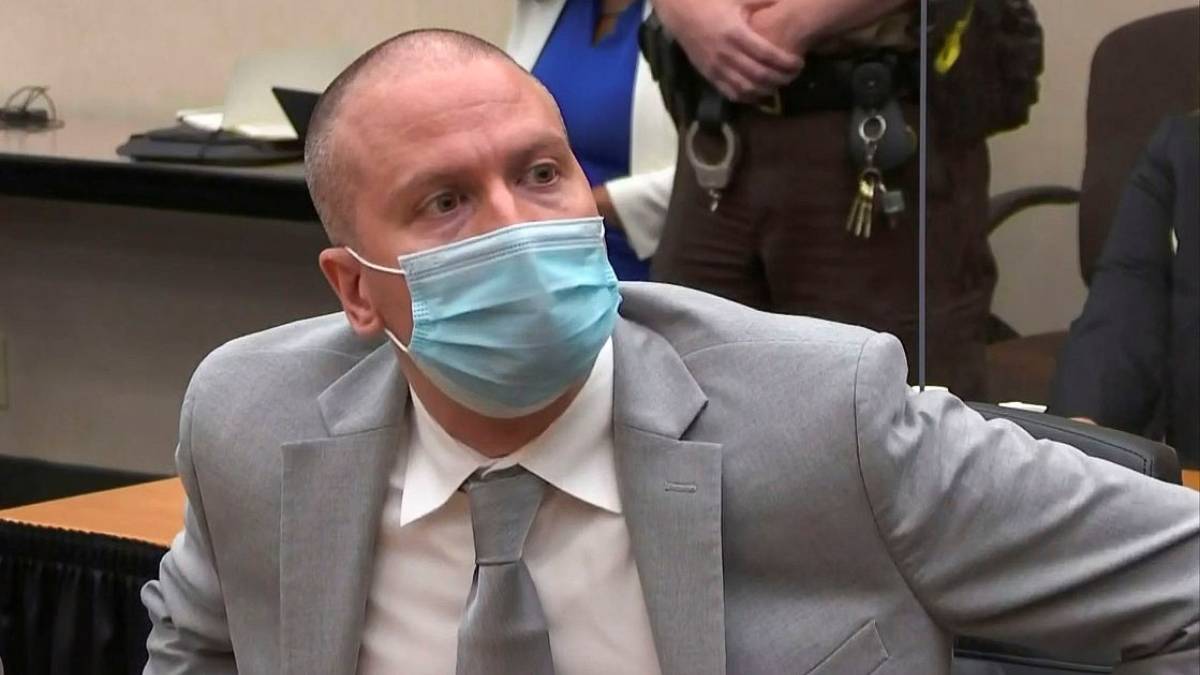 Derek Chauvin, the former Minneapolis police officer, has been sentenced to 22 and 1/2 years in prison for the murder of George Floyd, whose killing outraged millions across the country and reignited a nationwide movement against police brutality and racial injustice.

Judge Peter Cahill of Hennepin County District Court handed down the sentence, which fell short of prosecutors’ request of 30 years in prison. Cahill said his sentence surpassed the state’s sentencing guidelines of 12 1/2 years because Chauvin abused a “position of trust and authority” and displayed a “particular cruelty” toward Floyd.

In April, Chauvin was convicted of second-degree murder, third-degree murder and second-degree manslaughter. Chauvin has been held at the state’s only maximum-security prison. Hours before the hearing, the judge denied Chauvin’s motion for a new trial, saying his attorney failed to prove abuses from the court as well as prosecutorial or juror misconduct.

The graphic videos of the March 2020 arrest showed Chauvin, who is White, kneeling on the neck of Floyd, who is Black, for more than nine minutes. Three other former officers involved in Floyd’s fatal arrest also face state and federal charges.