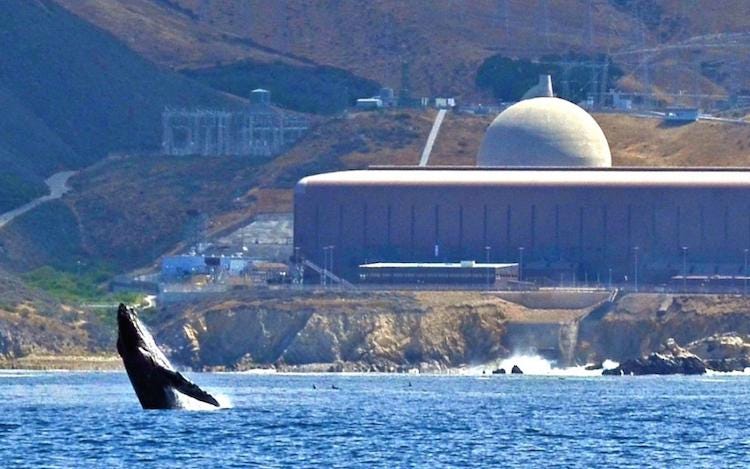 California governor Gavin Newsom is open to the idea of maintaining operations at the last nuclear power plant in the state, Diablo Canyon, past its planned shutdown date in 2025, but not indefinitely.

In a conversation with the LA Times’ editorial board on Thursday, Newsom said the state might pursue federal funding the Biden administration made available in its Bipartisan Infrastructure Law to keep uneconomic nuclear power plants open.

“The requirement is by May 19 to submit an application, or you miss the opportunity to draw down any federal funds if you want to extend the life of that plant,” Newsom told the LA Times’ editorial board. “We would be remiss not to put that on the table as an option.”

The power plant, located in San Luis Obispo County and operated by utility company PG&E, is slated to cease operations by August 2025.

While Newsom cracked the door open to the idea of keeping Diablo Canyon open in conversation with the LA Times, his office emphasized his desire to close the plant eventually.

“In the long term, the Governor continues to support the closure of Diablo Canyon as we transition to clean energy while ensuring the reliability of our energy grid,” Erin Mellon, a spokesperson for Newsom’s office, said in a statement.

Newsom’s primary concern is keeping the grid operating for California residents. And he’s got reason to be concerned. The California Independent System Operator “expects California could have more demand than supply during the kind of extreme events that California has experienced over the past two summers,” Mellon told CNBC.

Whether or not the Diablo Canyon will apply for federal funding is up to PG&E, Mellon said.

PG&E said its priority was clean and reliable energy for California.

“The people of PG&E are proud of the role that Diablo Canyon Power Plant plays in our state,” Suzanne Hosn, spokesperson for PG&E told CNBC. “We are always open to considering all options to ensure continued safe, reliable, and clean energy delivery to our customers.”

To be eligible for any of the $6 billion in funding, a nuclear reactor has to prove it “at risk of ceasing operations due to economic factors,” according to a procedural document issued by the Department of Energy in February. PG&E is a public company and its most recent quarterly filing showed the company was profitable, but it did not break out finances for the Diablo Canyon nuclear plant.