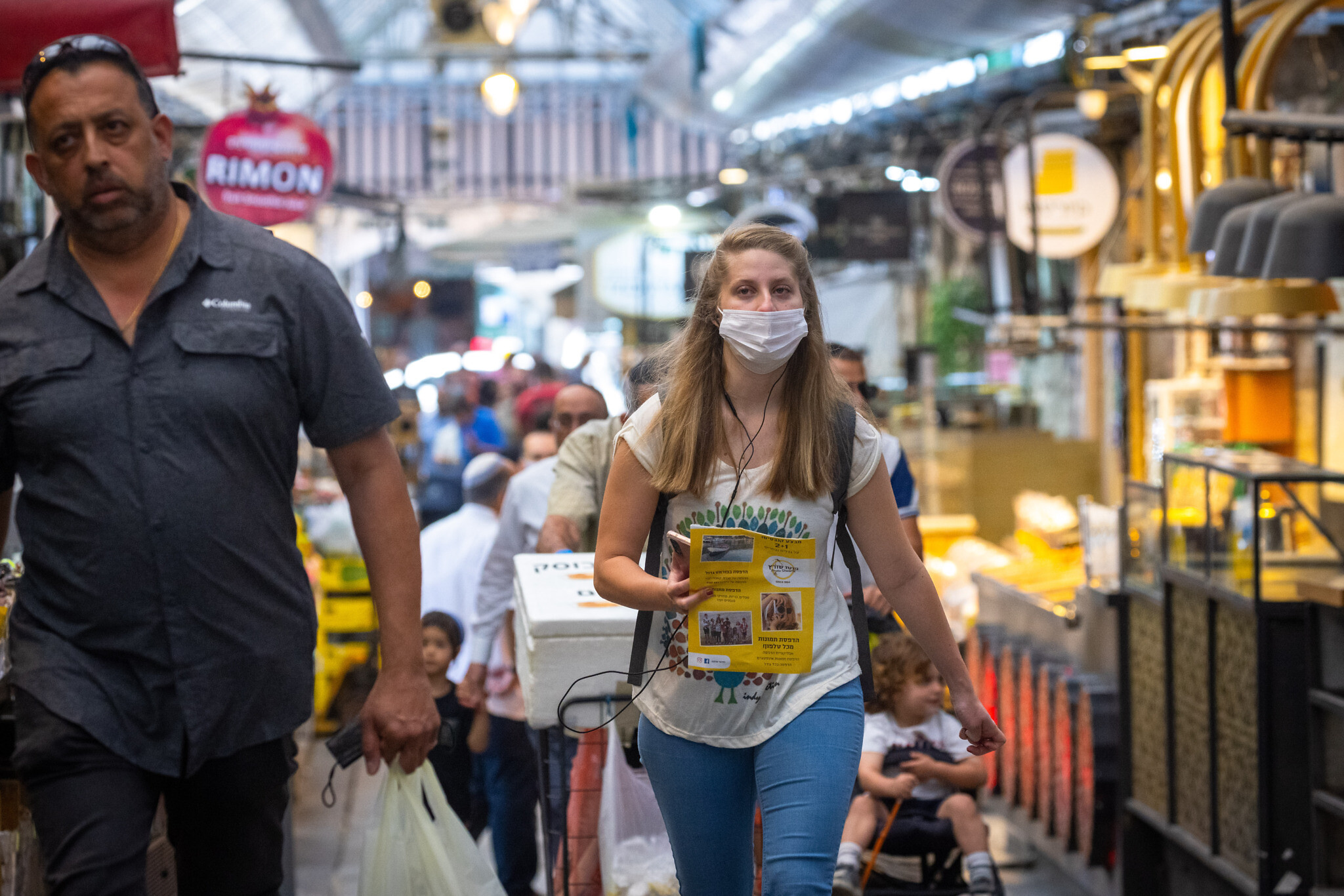 Several Bay Area counties are considering reinstating an indoor mask mandate due to the increasing COVID-19 infections from the delta variant.

David Canepa, the president of the San Mateo County Board of Supervisors said that an announcement on that plan could be made in the next few days.

It was a subdued Sunday evening in downtown San Mateo.

This might be the last weekend that masks are optional to wear indoors for a while in the county.

Canepa said the county is considering an indoor mask mandate.

San Mateo County isn’t the only Bay Area county that is considering an indoor mask mandate.

“We are very vigorously exploring issuing an indoor mask mandate and in discussions with surrounding county’s health officers with regard to that,” he said.

The much more contagious delta variant is becoming a challenge, even for the highly vaccinated Bay Area.

Infections and hospitalizations are rising, which is prompting a renewed push for masking indoors and a focus on the small percentage of those in the region, who have not gotten their vaccine shots.

“Now is the time to get vaccinated,” Canepa said.

In the city of San Mateo, many people were seen wearing masks and even outdoors.

Juan Loeza, owner of the Dahlia Mexican Grill in San Mateo told NBC Bay Area Sunday that because of all the news of the delta variant, it’s really kept a lot of his customers home.

“Very slow. Yesterday, was the worst Saturday since we opened. And we opened on November 5, in the middle of all this,” he said.

Loeza added that if an indoor mask mandate is ordered again, he said it will feel like the county is going backwards.

But Loeza said that most of his customers don’t want to eat indoors lately anyway.