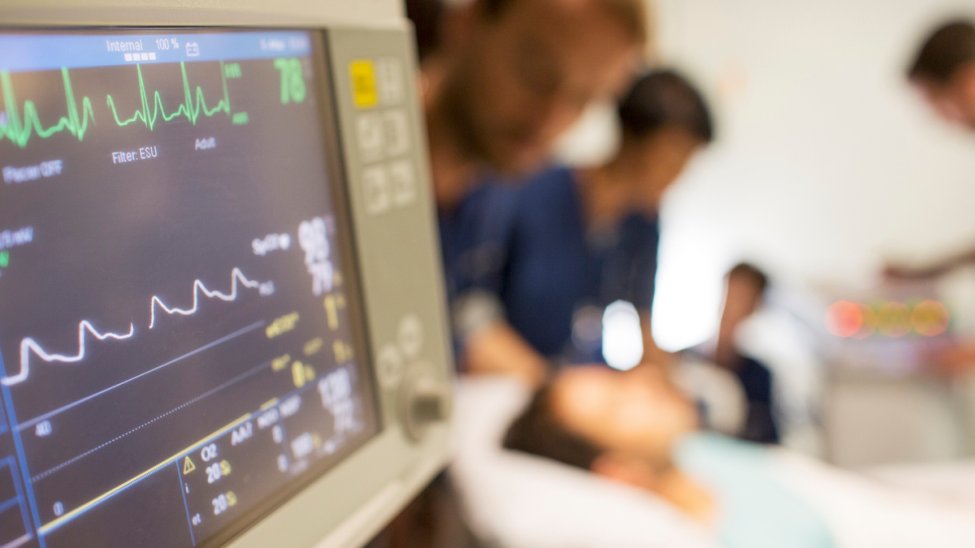 A child infected with an extremely rare brain-eating amoeba while swimming in a Northern California lake died in a hospital, his family confirmed Friday.

The boy was rushed to the emergency room on July 30 and then flown to UC Davis Medical Center where he was on life support with severe brain swelling, Hayley said in a fundraising site she created for the family to raise funds for his care and funeral.

The infection is extremely rare, and there have only been 10 cases reported in California since 1971, the Tehama County Health Services Agency said in an Aug. 4 news release. It said the boy was likely infected in a lake in Tehama County but didn’t identify the boy or say where he got infected.

His parents declined an interview request from The Associated Press. But Hayley said “they want people to be aware of this amoeba and the illness signs.”

The parasite, called Naegleria fowleri, usually infects people when contaminated water enters their body through the nose, according to the U.S. Centers for Disease Control and Prevention.