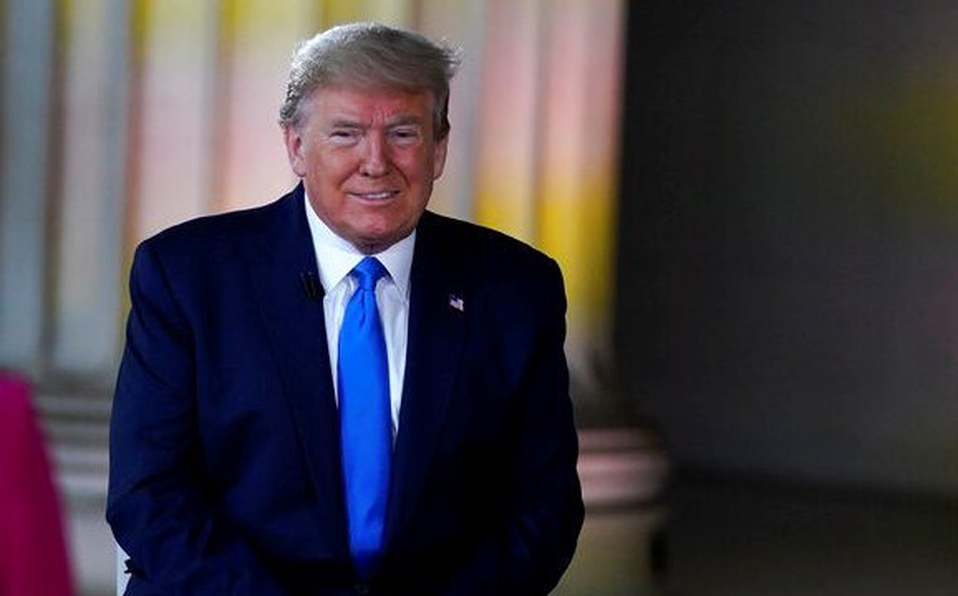 Donald Trump has finally gotten one of the longstanding wishes of his presidency: the weakening of an Obama-era fuel economy standard that made new cars more fuel efficient and more environmentally friendly. The National Highway Traffic Safety Administration and the Environmental Protection Agency announced a new rule on Tuesday that will take its place, one that will increase pollution while the world wrestles with a respiratory virus pandemic and a climate crisis.

The change is expected to result in releasing nearly one billion more tons carbon dioxide released into the atmosphere, increase gasoline consumption by around 80 billion gallons, and oil consumption by 2 billion barrels — all at a time when the transportation industry is the world’s leading source of CO2 emissions.

The Trump administration’s argument in support of the rollback is, essentially, this: New cars have gotten more expensive as they got more fuel efficient, which has forced more people to either buy used cars or stick with the ones they already own. Since older cars aren’t equipped with the kinds of modern safety features found on new ones, they’re less safe. Lowering the fuel economy standard will reduce the upfront cost of a new vehicle by around $1,000, meaning more people will be able to buy newer, safer cars.

It’s a flawed argument for a number of reasons. For one thing, the administration has given basically no consideration to the fact that average vehicle prices have risen in the US because automakers now heavily favor selling more expensive — and, crucially, more profitable — SUVs and trucks, to the point that many of them are practically removing sedans from their lineups altogether.

While most consumers would likely appreciate a cheaper sticker price, some experts believe that the new rule would ultimately cost them more over the life of these cars. Consumer Reports recently did an analysis that that showed that even if gas prices fall to $1.50 per gallon and stay there for the next 30 years, the rollback “would still increase new vehicle total cost of ownership for consumers.”

There also seems to be no guarantee that the lower cost of fuel economy technology required to meet the new standard will get passed onto consumers in the form of that $1,000 savings. When asked about this during a call with reporters, NHTSA’s acting administrator James Owens said it will basically be up to automakers to use that extra headroom to compete on price.

“We have the force of competition in our country, and at the end of the day, American families will make the their buying decisions based on many different factors, and our automakers will continue, we hope will continue, to compete for those sales,” he said.

The Trump administration has also given little consideration during this three-year process to the fact that, since newer cars now tend to be bigger vehicles, pushing more consumers into these vehicles will directly increase the risk to pedestrians, who have been dying at an alarming rate amid the boom of SUVs and trucks.

This should come as no surprise. Trump’s attempt to roll back the Obama-era standard has been built on flimsy and misleading arguments from the start. When the EPA first officially claimed the Obama-era standard was too aggressive in April 2018, for example, it based that argument on auto industry lobbyist talking points and (what was then) two-year old data.

The new rule announced by NHTSA and the EPA on Tuesday isn’t as harsh a rollback as Trump originally wanted. When the Trump EPA unveiled its first official proposed version of the rule in 2018, it suggested freezing the planned year-over-year gains in fuel economy at their 2020 levels, which would have capped the required gains at 37 miles per gallon.

While automakers started lobbying Trump to roll back the standard within days of him taking office, even they balked at a full freeze. They’ve since split in their alliances. Volkswagen, Ford, Honda, and BMW each struck a deal last year with California to commit to 3.7 percent year-over-year increases in average fuel economy, while General Motors, Toyota, and Fiat Chrysler filed support for the Trump administration concurrent attempt to revoke California’s authority to set its own emissions standards.