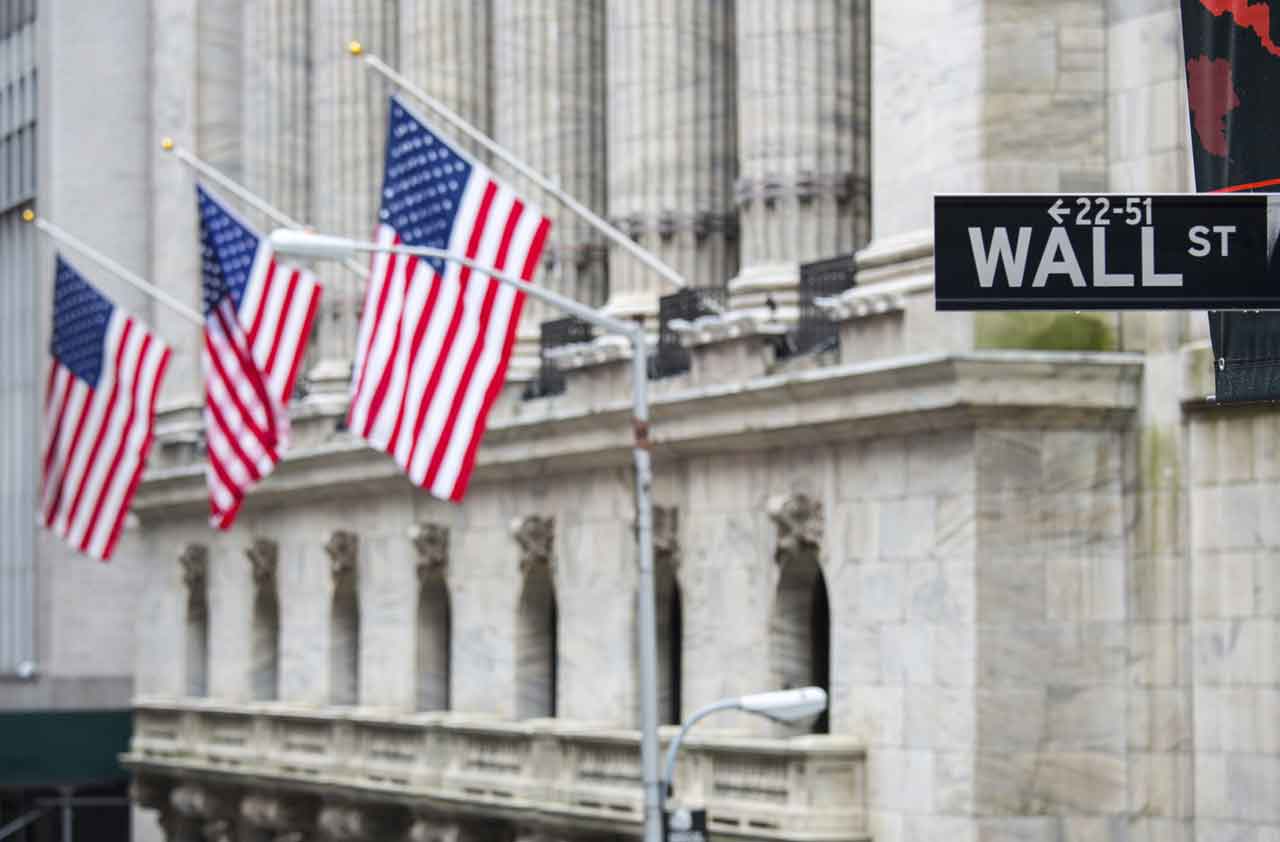 Apple was among the Bay Area companies on the rise on the stock market Monday as investors came back from the weekend to take some steps forward in the wake of last week’s passage of the $2.2 trillion economic stimulus package.

On Friday, President Trump signed the stimulus package, meant to blunt at least some of the economic harm caused by the coronavirus pandemic. Federal officials said individuals should expect to see payments from the package withing a few weeks.

Meanwhile, on Monday, Apple shares rose almost  percent, to $251.98. While Apple is still several weeks away from giving its next quarterly earnings report, some potential signs of the state of Apple’s business were provided by Foxconn, the Taiwan-based electronics manufacturer that builds iPhones for Apple in China. Foxconn said its earnings for the last three months of 2019 fell by almost 24% from the prior year, and it expects earning to decline in the first quarter of this year due to factories shutting down as part of China’s efforts to contain the spread of coronavirus.

Intel shares rose 6%, to $55.49. Over the weekend, Bernstein analyst Stacy Rasgon raised his rating on Intel to market perform from underperform on the grounds that the semiconductor giant is in a better position than many other companies to weather the coronavirus-related effects on the economy.

On Sunday. President Trump extended nationwide social-distancing policies until the end of April.