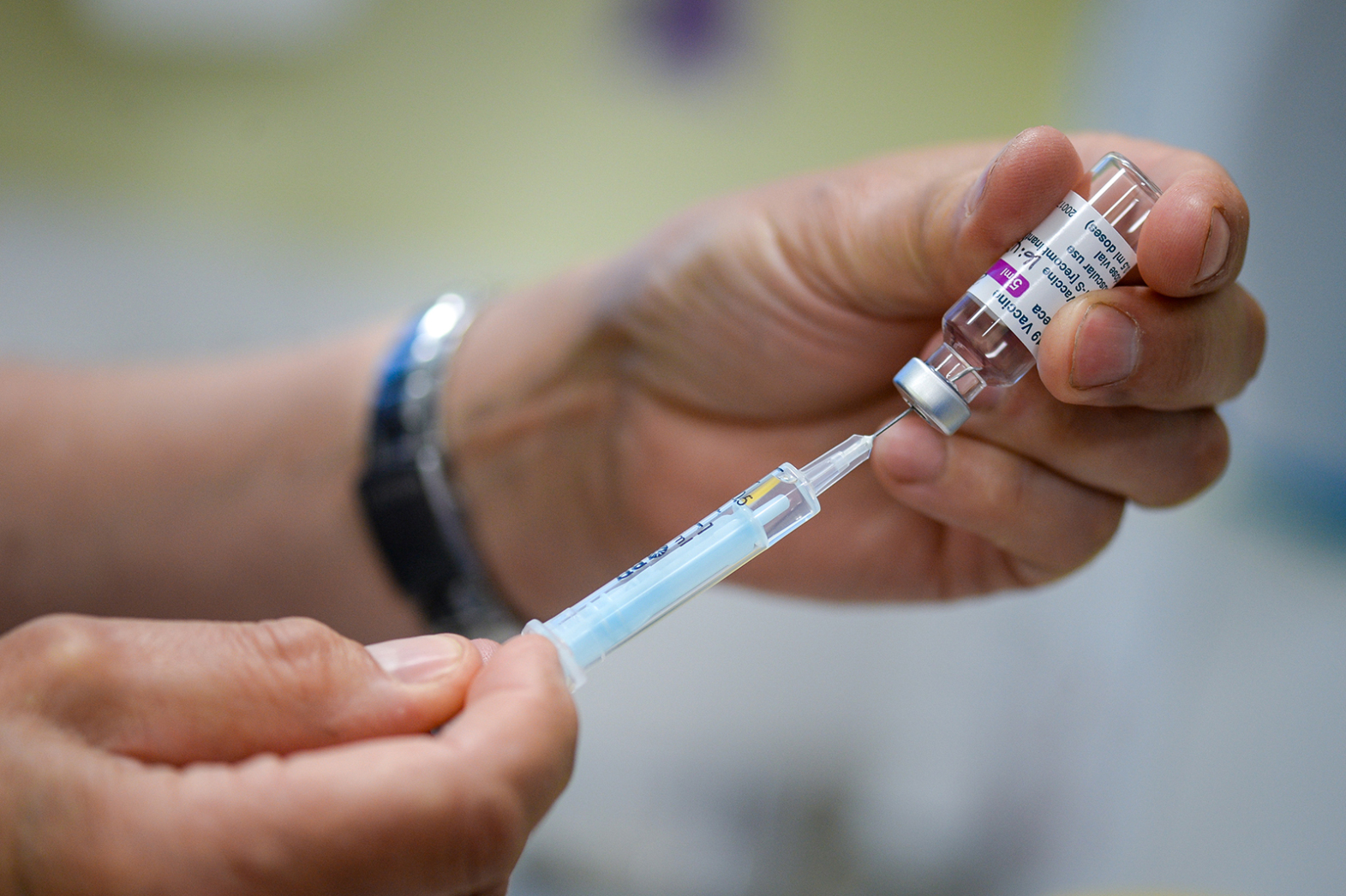 The findings from the new Phase 3 trial, which included more than 32,000 participants, may boost confidence in the vaccine, which was originally developed by the University of Oxford.

The trial showed that the vaccine was well-tolerated and identified no safety concerns, the company said. An independent committee “found no increased risk of thrombosis or events characterized by thrombosis among the 21,583 participants receiving at least one dose of the vaccine,” according to AstraZeneca.

The new data came from a Phase 3 clinical trial conducted in the US, Chile and Peru. AstraZeneca says it plans to submit the findings to a scientific journal for peer review.

As part of the trial, more than 32,000 volunteers recruited across all ages received either two doses of the vaccine or a placebo vaccine at a four-week interval.

The Oxford-AstraZeneca vaccine became the subject of controversy earlier in the month when a number of European countries including Norway, France and Denmark decided to temporarily suspend its rollout due to reports of blood clotting in patients post inoculation.

An emergency investigation by the European Medicines Agency (EMA) came to the conclusion last Thursday that the vaccine is “safe and effective” in preventing coronavirus and “not associated with an increase in the overall risk of thromboembolic events, or blood clots.”

Co-designer of the vaccine and professor of Vaccinology at Oxford University Sarah Gilbert hailed the data for providing “further confirmation of the safety and effectiveness” of the vaccine.

Lead Investigator for the vaccine and professor of Paediatric Infection and Immunity at Oxford University Andrew Pollard said the AstraZeneca data was “consistent with the results from Oxford-led trials”, adding that he expected a “strong impact against COVID-19 across all ages and for people of all different backgrounds from widespread use of the vaccine.”

The data will be sent to the US regulators, the Food and Drug Administration (FDA), as part of an application for emergency authorization of the vaccine in the country, AstraZeneca said.