A Sonoma County winery will pay you $10,000 a month to work and live rent-free 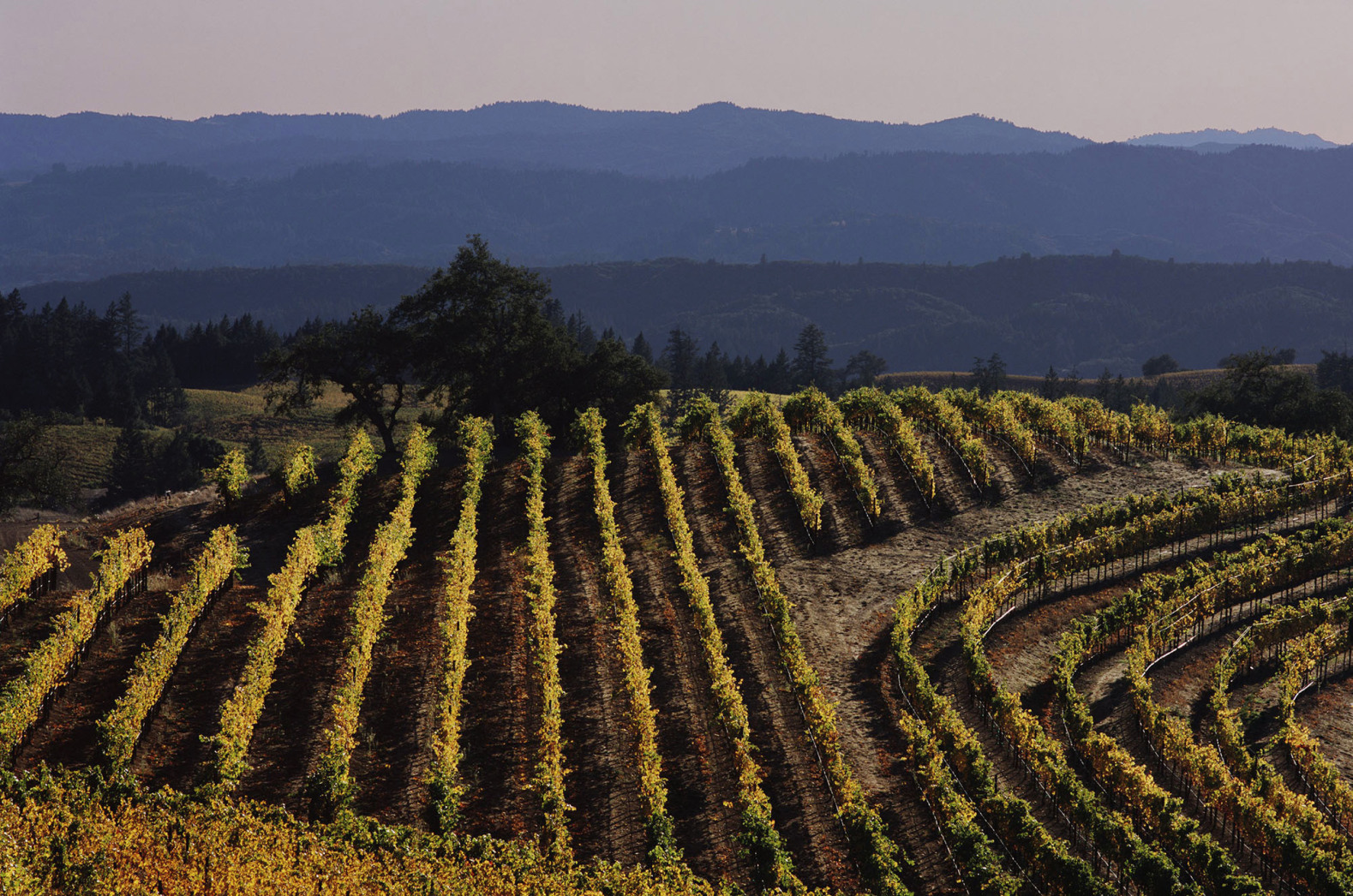 If a post-work glass of wine is what you look forward to each day, maybe it’s time to quit your day job.

This month, Murphy-Goode Winery announced a one-year position with its team in Sonoma.

But not only will the lucky candidate get to move to sunny California — they will live there rent-free for a year.

“Have you always wanted to live in breathtaking Sonoma Wine Country … with a $10,000 per month salary, and rent free for a year?” the Geyserville winery wrote. “Do words like Cabernet, Rosé, and Chardonnay just roll off your tongue?”

Job duties are tailored to your passion

Murphy-Goode’s new hire should be ready to “pursue (their) passion,” the company wrote.

For the first few months, work duties are intentionally vast, allowing the new hire to figure out which aspects of winemaking they are interested in. Shadowing winemaker Dave Ready Jr., the son of one of the company’s founders, is a part of this exploratory process.

After this, Murphy-Goode wrote, it will work with the new employee to define their passions and carve out their place in the wine world.

“We have a job that will instantaneously catapult you into the wine stratosphere,” the company wrote.

More potential job duties include acquiring knowledge of vineyards and winery operations, and learning about the world of e-commerce.

The company also wrote that the hire will “develop strong working relationships across functions of the winery,” and “work with teams to drive awareness and build demand for Murphy-Goode Winery.”

The family-owned winery first launched the position in 2009 with an initial focus on documenting the job on social media, according to a company news release. The company, founded in 1985, decided to bring back the position this year “as the country faces a new set of challenges.”

The application, open to those 21 years or older authorized to work in the United States, requires a video resume explaining why the candidate believes this is their dream job.

The company will evaluate applications on “role value, creativity, and design, applicable experience and skill set.”

Candidates can apply for the role from now until June 30. The job will roughly begin in September.

The most important qualification for Murphy-Goode’s “A Really Goode Job” is loving wine — the position includes 30 cases of it.