Dominion sues MyPillow and its CEO Mike Lindell for $1.3 billion 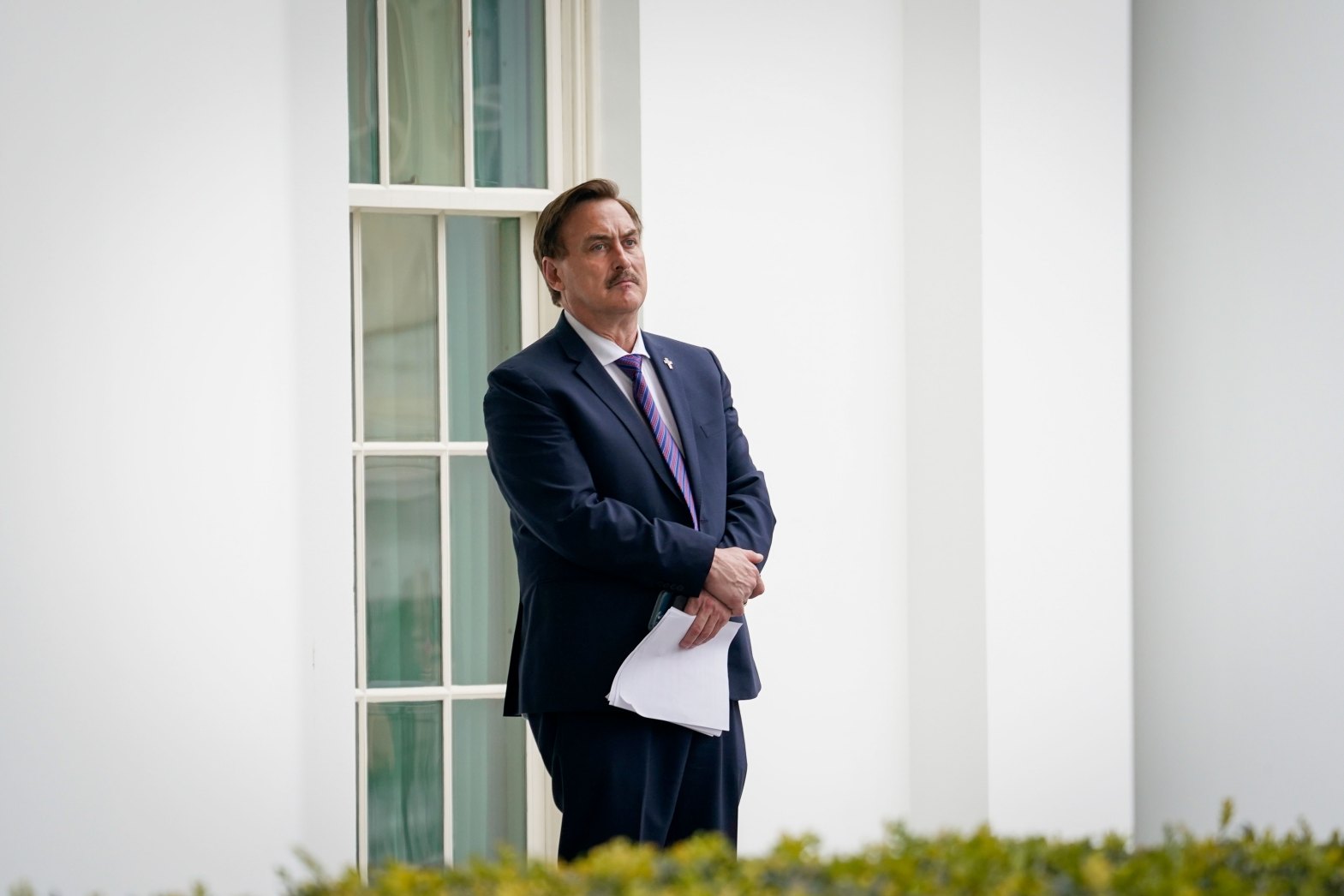 Dominion Voting Systems, the election technology company that has been the focus of debunked conspiracy theories about election fraud, is suing MyPillow and its CEO Mike Lindell.

The company is seeking about $1.3 billion in damages for Lindell’s numerous unfounded public statements by allies of former President Donald Trump that Dominion rigged its machines in favor of Joe Biden in the 2020 US presidential election.

The 115-page lawsuit filed Monday in Washington, DC, cites Lindell’s media appearances and social media posts pushing what they called the “Big Lie” about Dominion’s machines — including a two-hour film that aired on OAN and was filled with falsehoods about voting irregularities.

In the lawsuit, Dominion writes that Lindell “sells the lie to this day because the lie sells pillows” citing promotional discount codes on MyPillow’s website, including “FightforTrump,””Proof” and “QAnon.”

“Despite repeated warnings and efforts to share the facts with him, Mr. Lindell has continued to maliciously spread false claims about Dominion, each time giving empty assurances that he would come forward with overwhelming proof,” said Dominion CEO John Poulos in a statement Monday.

Poulos added that Lindell’s statements “caused irreparable harm to Dominion’s good reputation and threatened the safety of our employees and customers.”

Lindell promised his followers proof, but instead he “delivered absolute nonsense and fake documents sourced from the dark corners of the internet,” said Dominion legal counsel Megan Meier, Partner at Clare Locke LLP, in a statement, adding that Lindell “needs to be held accountable for defaming Dominion and undermining the integrity of our electoral system all the while profiting from it.”

The suit vows that “through discovery, Dominion will prove that there is no real evidence supporting the Big Lie. Dominion brings this action to vindicate the company’s rights, to recover damages, to seek a narrowly tailored injunction, to stand up for itself and its employees, and to stop Lindell and MyPillow from further profiting at Dominion’s expense.”

Dominion recently sued Trump’s lawyer Rudy Giuliani and lawyer Sidney Powellfor about the same amount each after they pushed similar lies about the US election and Dominion.