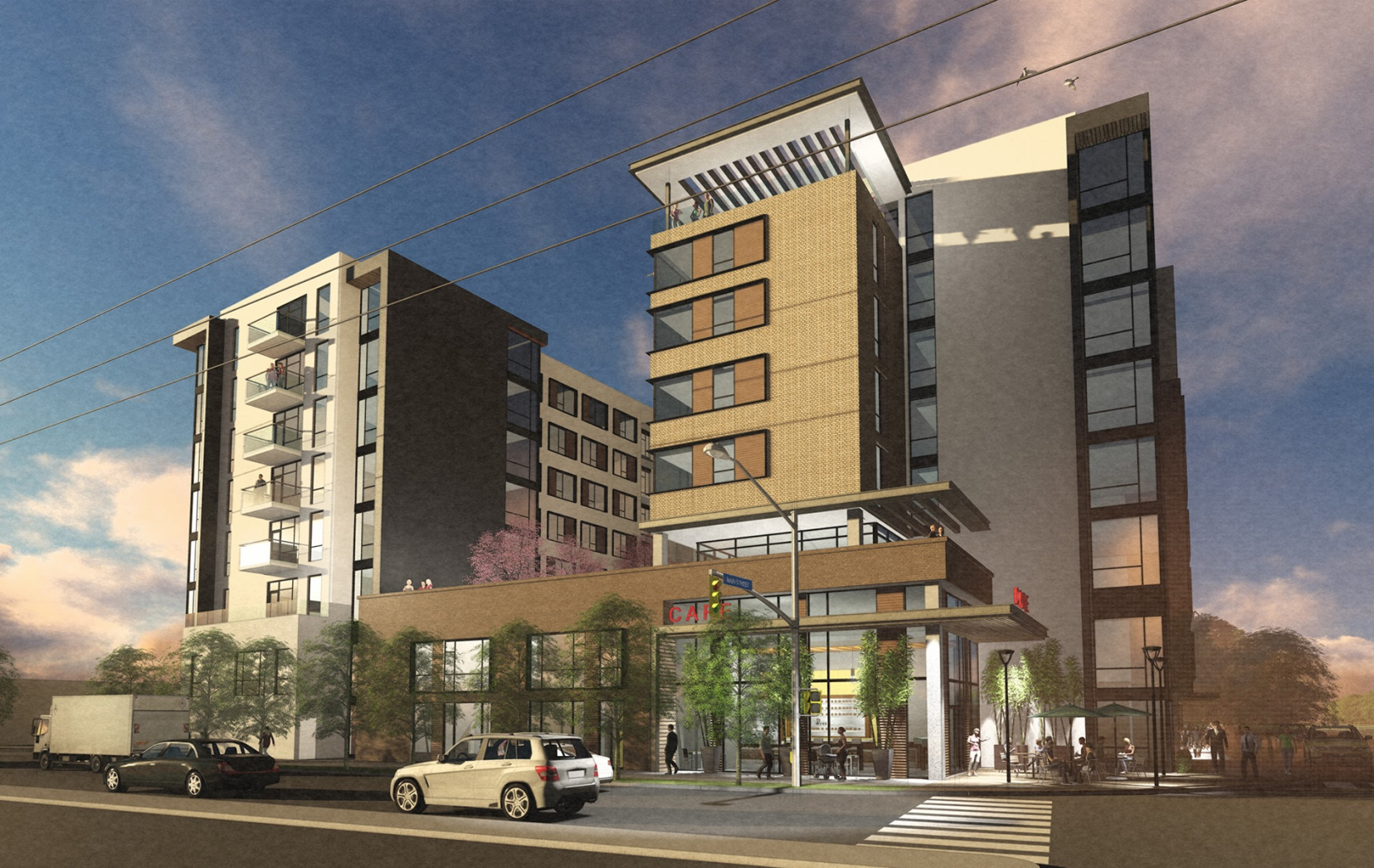 Developers have bought a Santa Clara site where hundreds of homes have been proposed in a section of the city slated for massive projects.

The residential project, located at and near 2263 Calle Del Mundo in northern Santa Clara, is being developed by Ensemble Real Estate Investments.

The development would consist of 316 residential units in an eight-story building, according to plans submitted by Ensemble Real Estate.

Long Beach-based Ensemble Real Estate Investments has bought one of the parcels that will be melded together to provide the land for the mid-rise housing development, documents filed on Feb. 19 with Santa Clara County officials show.

The just-bought parcel has addresses that range from 2303 through 2319 Calle Del Mundo in Santa Clara, according to county property records.

Ensemble Real Estate, acting through an affiliate, paid $8 million for the property, the public records show.

The property that was purchased is a one-story industrial building originally constructed in 1977 that totals 17,500 square feet.

The housing project on Calle Del Mundo is one of several developments that are part of what the city of Santa Clara calls the Tasman East area.

City planners have developed a Tasman East Specific Plan that envisions the replacement of numerous old industrial and office buildings with a modern new neighborhood on Santa Clara’s north side.

“The Tasman East Specific Plan creates a framework for the development of a high-density transit-oriented neighborhood along with supportive retail services,” according to city planning documents.