Don’t use the microwave; top tips for speedy broadband 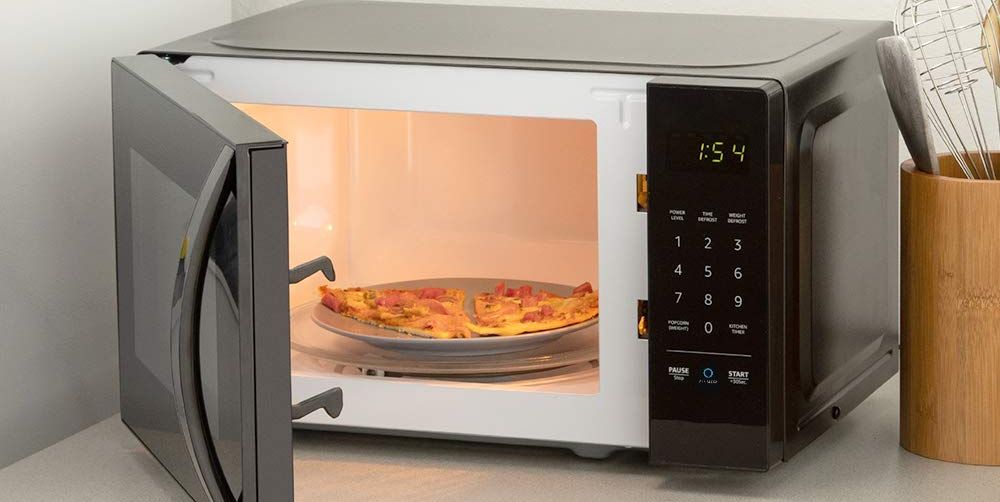 Internet conecctions are under increasing strain as millions of people self-isolate due to coronavirus, and it turns out your microwave could play a role in keeping your household online.

Using your microwave can reduce Wi-Fi signals, UK telecoms regulator Ofcom said Tuesday in a set of tips on how to keep your home connected.

“So don’t use the microwave when you’re making video calls, watching HD videos or doing something important online,” wrote Ofcom.

Another tip is to make sure your router is optimally placed.

Keep it away from devices such as cordless phones, stereos, halogen lamps, TVs and dimmer switches, Ofcom advises, in order to get the best possible connection, and put it on a table or shelf rather than the floor.

Another recommendation is to disconnect your devices from your Wi-Fi network when you’re not using them. Smartphones and tablets often use the internet in the background even when they’re not in use, and disconnecting them could mean you get a stronger connection on other devices, the regulator said.

Try scheduling your internet use so multiple users aren’t making video calls at the same time, or download video in advance rather than streaming it.

It may also be worth connecting your computer to your router using an Ethernet cable, which gives better internet speeds than Wi-Fi.

Make sure your router is connected properly, too. It should be plugged directly into your main phone socket, ideally without using an extension lead, as this can affect speeds.

Streaming companies such as YouTube are also doing their bit to keep the internet functioning as normal while millions of people work from home.

Videos on the platform now default to standard definition for all users worldwide, a step down from the high definition that users typically see.

Netflix has also reduced its video quality in Europe as experts battle to adjust to increased internet demand.

Ofcom also called on UK users to make calls on their landline or Wi-Fi connection to relieve pressure on mobile phone networks.