Eric Schmidt, who bought YouTube for a premium, thinks social networks are ‘amplifiers for idiots’ 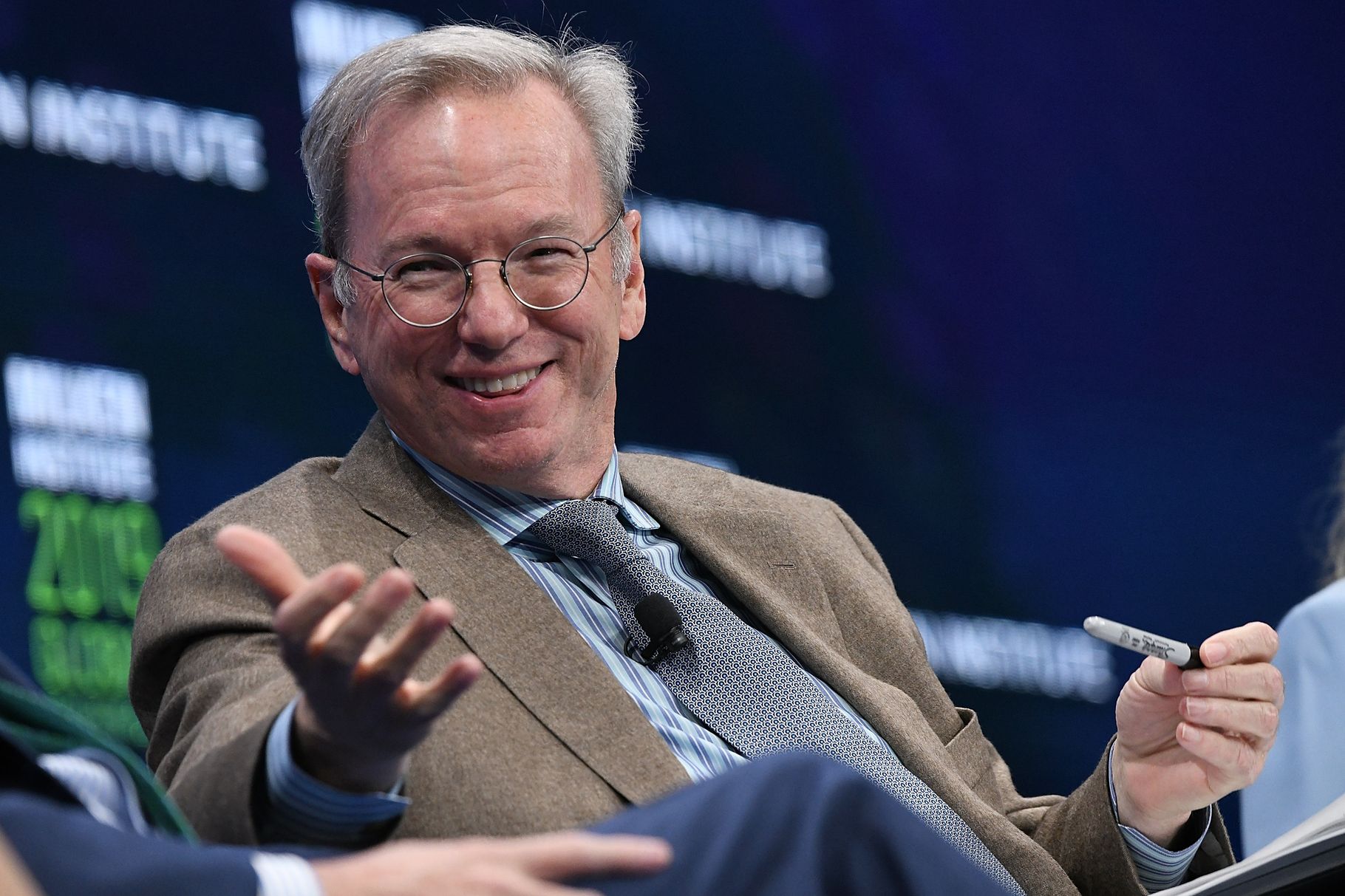 The fuller quote, according to Bloomberg: “The context of social networks serving as amplifiers for idiots and crazy people is not what we intended.”

Without knowing who “we” refers to, you might think he’s talking about how the entire tech industry has failed to keep sites like Facebook and Twitter from creating echo chambers and polarizing politics around the world (though some argue we can’t blame social networks alone).

He’s certainly a member of the tech elite, one who had the ear of many other CEOs and even engaged in some extremely shady dealings that way.“NOT WHAT WE INTENDED”

But you may recall that Schmidt also personally controlled one of the biggest social networks for many years: YouTube. He presided over the $1.65 billion buyout in 2006 and did it precisely in his role as a visionary, paying as much as $1 billion more than he thought it was worth at the time. He then stayed on as Google’s CEO until 2011 and was Alphabet’s executive chairman until early 2018.

This year, YouTube finally revealed it makes $15 billion a year, so perhaps the purchase has now been justified on purely financial terms. Societally, however, it sounds more like he’s apologizing that the golden age of YouTube is over. It’s “not what we intended.”

Schmidt was also asked about the landmark antitrust case Google’s currently facing down with the Department of Justice, and Bloomberg has this gem of a quote:

“I would be careful about these dominance arguments. I just don’t agree with them,” Schmidt said. “Google’s market share is not 100%.”

I guess antitrust only kicks in once you’ve locked out every competitor and now serve literally every human being on earth?