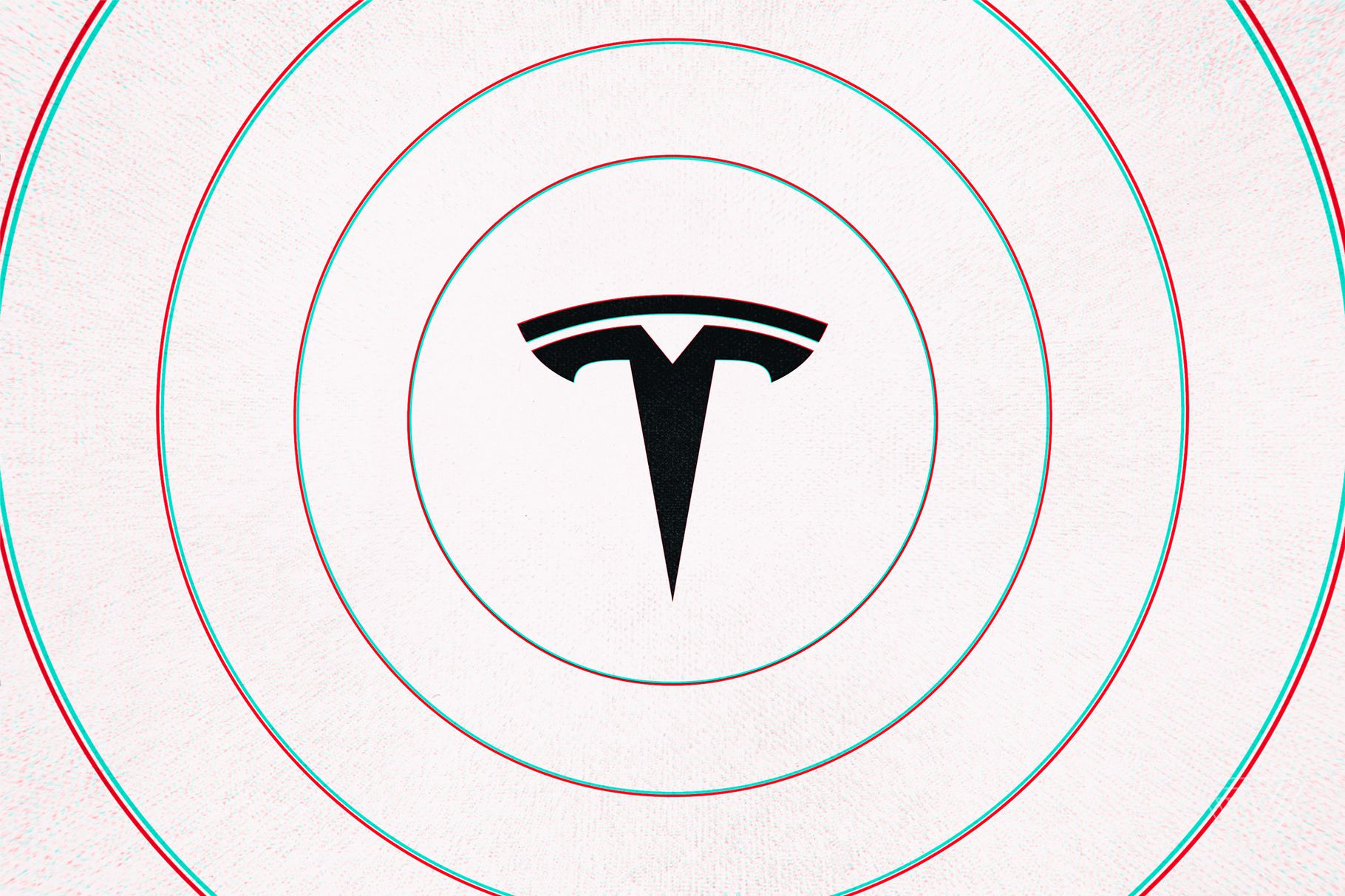 Tesla sent out the first “Full Self-Driving” beta software update to a select group of customers this week, CEO Elon Musk tweeted Tuesday. On an earnings call Wednesday, Musk said more Tesla owners would get the update as the weeks progress, with the goal of a “wide release” by the end of the year.

Only those customers in Tesla’s Early Access Program will receive the software update, that will enable drivers to access Autopilot’s partially automated driver assist system on city streets. The early access program is used as a testing platform to help iron out software bugs.

Musk said that Tesla was approaching this software update “very cautiously” because the “world is a complex and messy place.” In a letter to investors, Tesla said its Autopilot team “has been focused on a fundamental architectural rewrite of our neural networks and control algorithms. This rewrite will allow the remaining driving features to be released.”

This rewrite, Musk has said, will allow Tesla’s vehicles to interpret their environment in four dimensions rather than two, which should result in a dramatic improvement in performance and faster software updates.

Previously, Musk has described a “feature complete” version of Full Self-Driving as enabling the car to drive from someone’s home to their work without intervention. Drivers will still need to be ready to take control if the car runs into a problem. Some experts have taken issue with the way Musk talks about these features in the past, arguing he is muddying the waters by overselling a Tesla car’s capabilities.

Autopilot can center a Tesla in a lane, even around curves, and adjust the car’s speed based on the vehicle ahead. The “Navigate on Autopilot” feature can suggest — and perform — lane changes to get around slower vehicles, and steer a Tesla toward highway interchanges and exits. Another feature can slow a Tesla to a stop at traffic lights and stop signs. The company has yet to allow its customers hands-off control of the vehicle at medium speeds, where they are more likely to encounter traffic signals, intersections, and other complexities.

Autopilot can’t perform some of these tasks if a road’s lane markers are faded or missing, and it can’t make turns. The driver must have a hand on the wheel at all times, too, or else Autopilot will flash a series of warnings before ultimately disengaging entirely. But when those features work in concert, it can feel like the car is driving itself — but a driver is still liable if the car makes a mistake or crashes. (There have been a number of fatal crashes involving Tesla vehicles with Autopilot enabled.)

On the call, Musk argued that Tesla’s self-driving advantage comes from having a large fleet of vehicles — around 930,000 — already on the road. Those cars record situations and provide training data to improve the neural networks needed for the artificial intelligence software that powers self-driving cars. The company’s approach to autonomous vehicles is primarily focused on computer vision, or using cameras — just like humans — to recognize and understand the world.

“Having on the order of a million cars that are providing feedback, and specifically feedback on strange corner case situations that you just can’t even come up with in simulation — this is a thing that is really valuable,” Musk said.