Microsoft wants to cut down pollution from its business travel 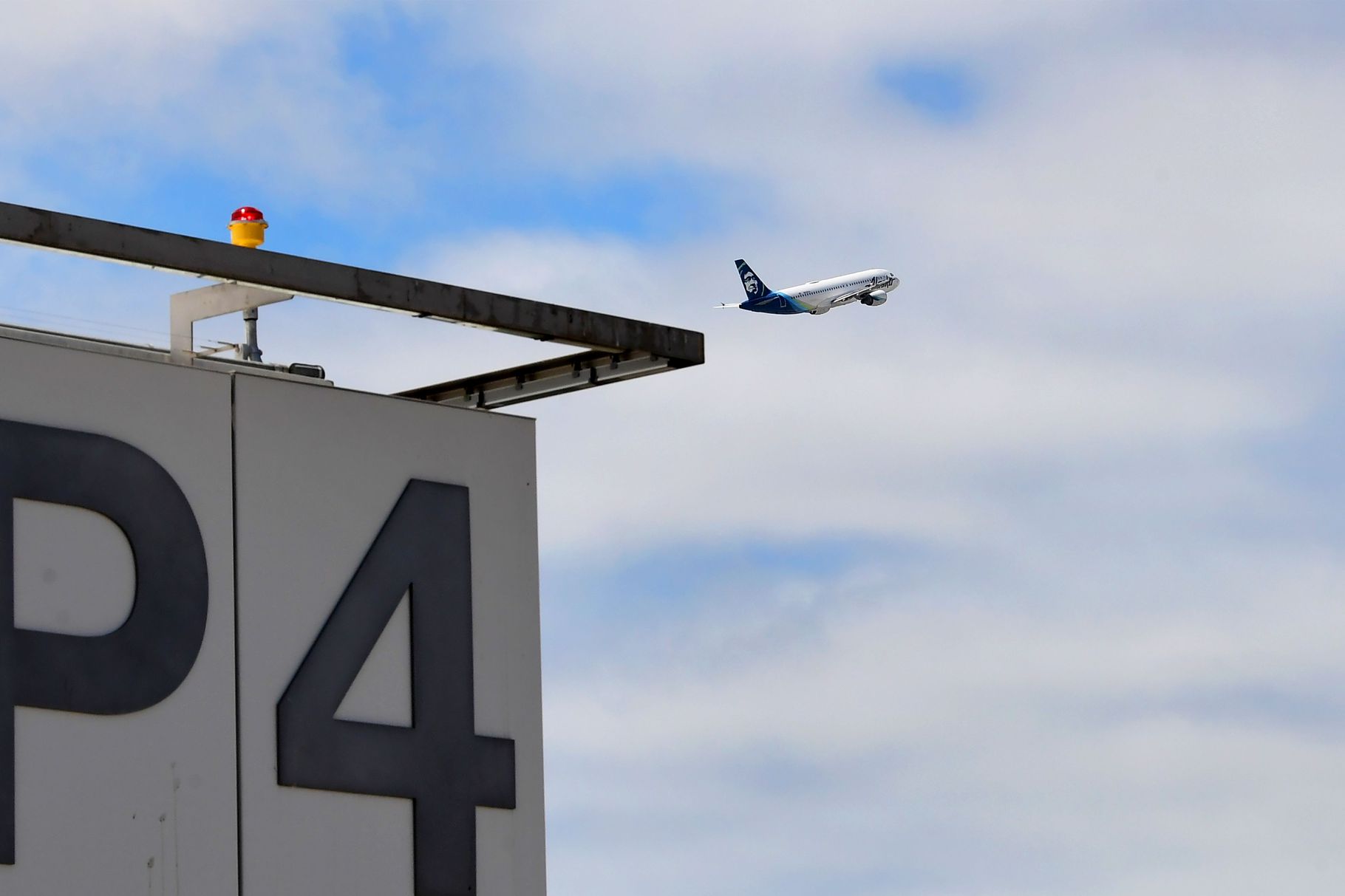 Microsoft announced a new effort today to reduce pollution coming from some of its employees’ flights. It plans to buy credits for sustainable aviation fuel to cover travel on the commercial flight routes most frequented by its employees during business trips.

It will buy the credits from Dutch company SkyNRG, which will then supply cleaner-burning fuel to Alaska Airlines. The less-polluting flights will be operated by Alaska Airlines for travel between Seattle-Tacoma International Airport (near Microsoft’s corporate headquarters) and San Francisco, San Jose, and Los Angeles international airports.

The fuel that SkyNRG provides would be made in the US with used cooking oil or other plant oils. When it’s burned, the fuel could emit 75 percent fewer CO2 emissions compared to traditional, kerosene-based jet fuel, SkyNRG claims.

This is Microsoft’s latest move to address their greenhouse gas emissions. In January, it pledged to remove more planet-heating carbon dioxide than it emits by 2030. It also said that by 2050, it would draw down all the emissions it’s ever released since its founding. Despite the splashy announcement, the technology needed to capture significant amounts of carbon dioxide doesn’t yet exist. Right now, the clearest way to avert more catastrophic climate change is to put out less pollution in the first place. When it comes to business travel, that means taking fewer flights and switching to cleaner fuels.

“We hope this sustainable aviation fuel model will be used by other companies as a way to reduce the environmental impact of their business travel,” Judson Althoff, executive vice president of worldwide commercial business at Microsoft, said in a statement.

Business travel accounted for about three percent of Microsoft’s carbon footprint during its 2019 fiscal year, according to a company factsheet. That climate pollution, equivalent to 392,557 metric tons of carbon dioxide, is roughly the same amount that 84,809 passenger vehicles might produce in a year. Although it’s a small fraction of Microsoft’s overall emissions, pollution from the company’s business travel has grown steadily since 2017.

Until the COVID-19 pandemic grounded flights en masse this year, aviation was one of the world’s fastest growing sources of global greenhouse gas emissions. If the industry was a country, it would be one of the top ten carbon polluters in the world. Driven by concerns for the climate, activists sparked a worldwide trend shunning air travel in 2017.

The pandemic devastated domestic and international travel this year, resulting in a nearly 47 percent drop in emissions from the sector during the first seven months of 2020. Microsoft says it’s currently allowing some employees to travel for “critical services and sales,” and expects more travel to resume when COVID-19 case numbers decline. REDUCING FLIGHTS IS STILL THE BEST WAY TO REDUCE EMISSIONS

When more planes do start flying again, airlines will have to keep net emissions for international flights at 2019 levels, thanks to a decision by the United Nations’ aviation body, the International Civil Aviation Organization (ICAO), earlier this year. Reducing flights is still the best way to reduce emissions, but the airline industry, and frequent fliers like Microsoft are looking at alternatives. Batteries are still too heavy to power large, electrified commercial planes, which leaves cleaner-burning fuels as the best option to reduce pollution from flights.

Back in 2016, ICAO estimated that if sustainable aviation fuel powers every international flight by 2050, it would slash emissions by 63 percent. Microsoft’s announcement is one small step in that direction.