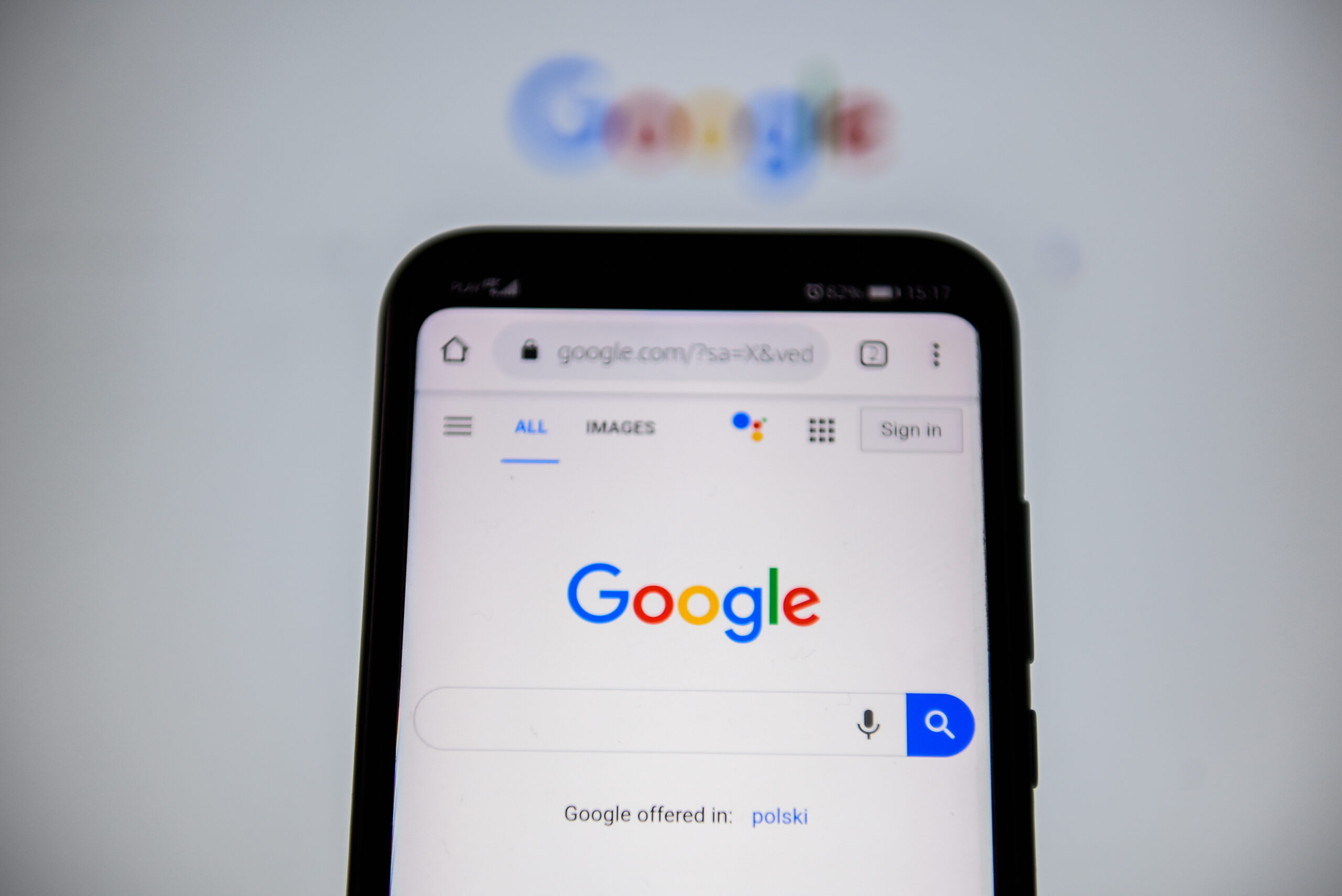 The Silicon Valley search giant said videos uploaded by 13- to 17-year-olds to YouTube, which is owned by Google, will be private by default, which means the videos can only be seen by those who post them and those with permission to view them.

Google also says anyone under 18 or their parent or guardian can request removal of that child’s images from the company’s image search results.

The company will also turn off location history for anyone under 18.

Google’s parent company, Alphabet, also says it will block ad-targeting based on the age, gender or interests of people under 18.

All the changes, Google says, will be put into place in the next few weeks.