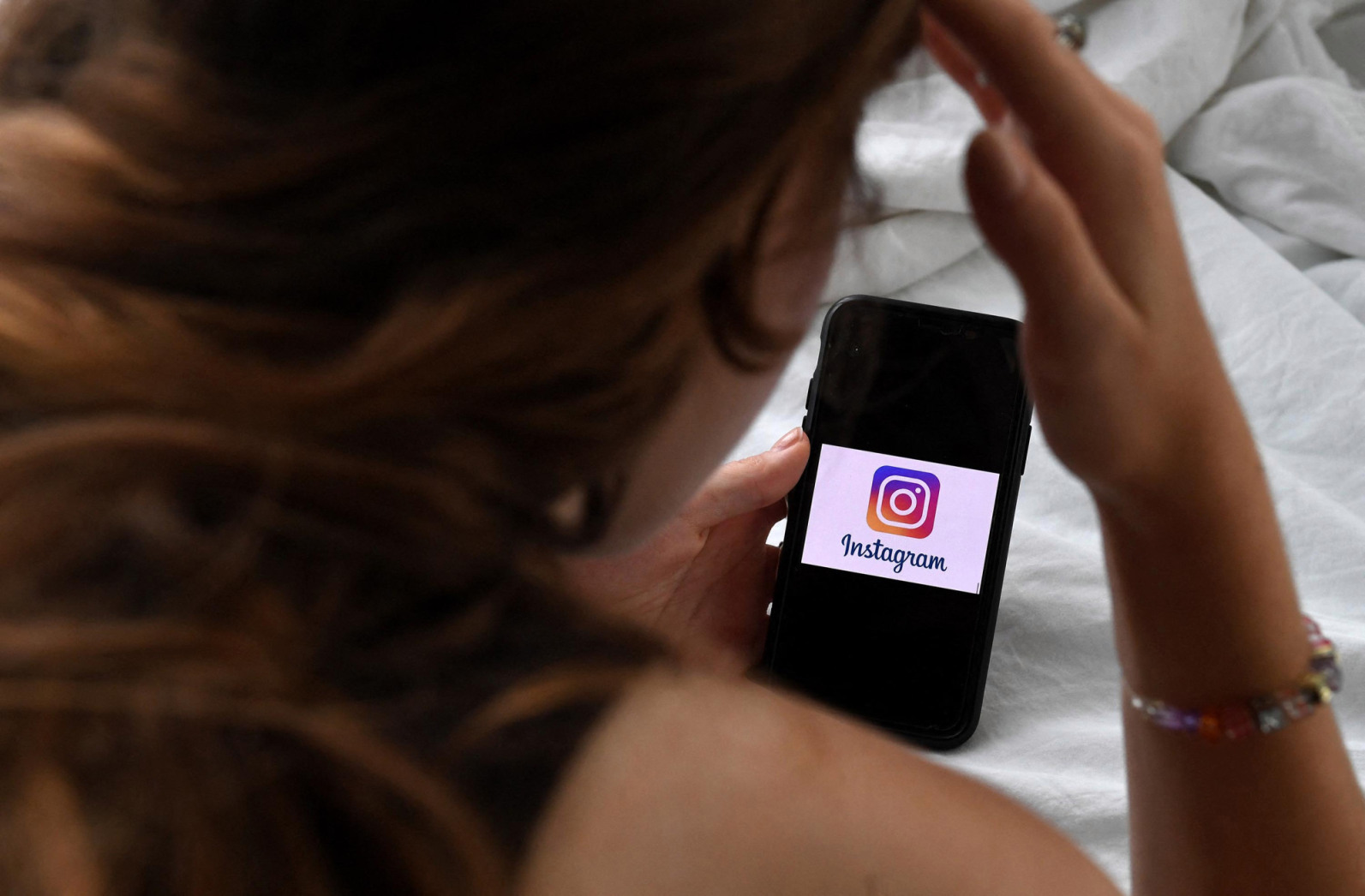 Instagram says it’s looking at new ways to discourage users from focusing on their physical appearance after The Wall Street Journal revealed that Facebook researchers have repeatedly found that the photo-sharing platform is toxic for teen girls.

The newspaper reported on Tuesday that researchers at Facebook, which purchased Instagram in 2012, have been conducting studies for the past three years into how the app affects its millions of young users. The research shows the platform can damage mental health and body image, especially among teen girls. Facebook executives have often played down mental health concerns in public.

“We make body image issues worse for one in three teen girls,” said one internal presentation slide obtained by The Journal, summarizing research about teen girls who experience the issues. Among teens who reported suicidal thoughts, 13% of British users and 6% of American users traced the desire to kill themselves to Instagram, one presentation showed, according to The Journal.

Karina Newton, head of public policy at Instagram, wrote in a statement posted on Tuesday that referenced the newspaper article that while Instagram can be a place where people have “negative experiences,” the app also gives a voice to marginalized people and helps friends and family stay connected.

Newton said that Facebook’s internal research demonstrated the company’s commitment to “understanding complex and difficult issues young people may struggle with, and informs all the work we do to help those experiencing these issues.”

According to the Wall Street Journal, Facebook researchers concluded that some problems with teen mental health were specific to Instagram, and not social media more broadly, especially when it comes to “social comparison.” That’s when users focus on how their wealth, appearance or success stacks up against other people on the platform.

The research has been reviewed by top Facebook executives, according to The Journal, and was cited in a 2020 presentation given to CEO Mark Zuckerberg.

Newton said in her blog post on Tuesday that Instagram is “increasingly focused on addressing negative social comparison and negative body image.” One idea is to prompt users to look at different topics when they repeatedly view content of that kind.

“We’re cautiously optimistic that these nudges will help point people towards content that inspires and uplifts them, and to a larger extent, will shift the part of Instagram’s culture that focuses on how people look,” she said.

That might not be enough to appease critics. Facebook reaffirmed in July in that it was moving forward with plans to build an Instagram for kids under the age of 13 despite significant opposition from parents and lawmakers in Washington.

Sen. Richard Blumenthal, a Democrat from Connecticut, said Tuesday that The Journal’s report demonstrates that Facebook has known for years of Instagram’s “damaging effect on young people,” and that its own employees’ warnings were “shoved aside in favor of growth.”

“I’m appalled and alarmed by Facebook’s targeting of teens with dangerous products while hiding the science of its toxic impact,” he said on Twitter. “Through hearings and legislation my Commerce subcommittee will act to protect children and support parents.”

If you or someone you know might be at risk of suicide, here are ways to help:

Call 1-800-273-8255 to reach the National Suicide Prevention Lifeline. It provides free and confidential support 24 hours a day, seven days a week for people in suicidal crisis or distress. You can learn more about its services here, including its guide on what to do if you see suicidal language on social media. For crisis support in Spanish, call 1-888-628-9454.

For support outside of the US, a worldwide directory of resources and international hotlines is provided by the International Association for Suicide Prevention. You can also turn to Befrienders Worldwide.