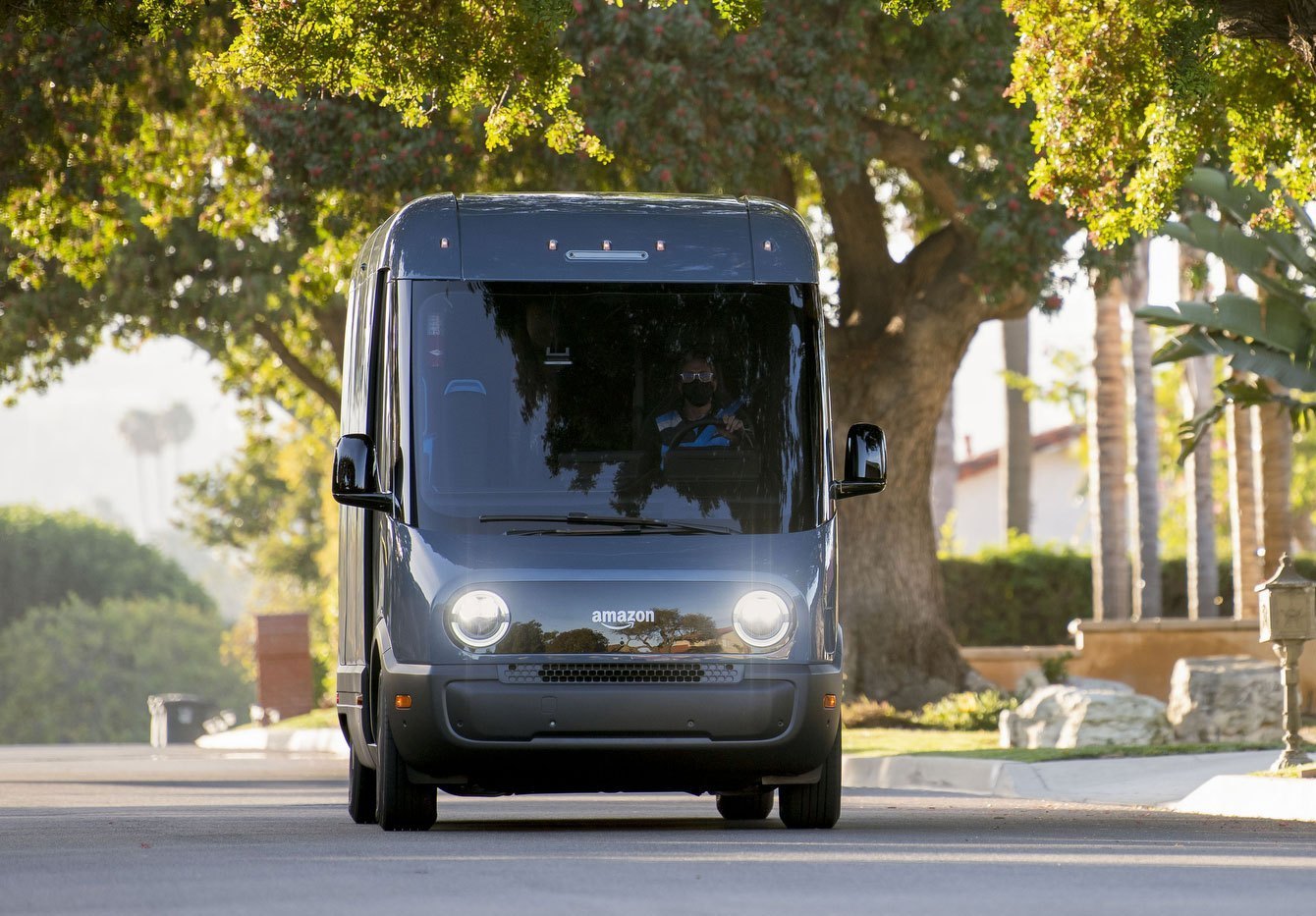 It posted the biggest jump of any market in North America, emerging as the fifth largest tech-talent labor pool in the U.S. with an 18.6% increase from 2015 to 2020.

The region’s power to attract and nurture top technology companies is evidenced by the players that are here. General Motors announced it will be bringing its Advanced Design Center to Pasadena, and Irvine-based Rivian Automotive, the largest developer in the U.S. for electric trucks, is expanding its operations.

Beyond that, Southern California is home to a slew of tech startups.

Job gains, despite a ‘brain drain’

The region’s overall tech-talent ranking landed ahead of Ottawa, Denver, Dallas/Fort Worth, Baltimore, Montreal and Phoenix but trailed behind the San Francisco/Bay Area which topped the list, followed by Seattle, Washington, D.C., Toronto, New York, Boston, Austin and Atlanta.

“While not all of this influx is tech-related and some of it might be temporary displacement due to the pandemic, it pretty clearly demonstrates that this region is establishing itself as a complementary hub to those up north,” Mirkin said in a statement.

“Tech talent” is defined as 20 key tech professions under the broad headings of software developers and systems and data managers, across all industries. That would take in such jobs as a data analyst, cybersecurity specialist and computer technician, among other positions.

Wages for most of the jobs are good. The average software-developer wage in LA-OC in 2020, for example, was $113,528, the seventh highes

He also cited the region’s network of research institutions, including USC, Caltech, UCLA and UC Irvine. Some of those schools, he said, have research budgets of more than $1 billion.

“There is no place on earth that would have more advantages for mobility technologies than Southern California,” he said “A big part of it is software development for things like driverless vehicles and next-generation navigation systems.”

Tech players both big and small

General Motors recently announced it will be bringing its Advanced Design Center to Pasadena. The company indicated it wants to be closer to technology hubs, leading universities and design schools while creating jobs and increasing its own capacity.

The nearly 150,000-square-foot campus will occupy 8 acres in the eastern part of Pasadena, where GM’s technology teams will research and develop key technologies with a goal of increasing safety and reducing emissions and congestion, company officials said.

Tesla recently moved into a newly completed 322,000-square-foot industrial development in San Bernardino. The facility will serve as the automaker’s West Coast distribution hub for auto parts, power walls, solar panels and other items. It will employ hundreds of workers.

Other companies that are making substantial tech inroads in Orange County include Amazon-backed Rivian, the largest developer in the U.S. for electric trucks, and Palmer Luckey, a young entrepreneur who developed and sold his virtual reality headset Oculus to Facebook. He’s building out a drone-based defense contractor company called Anduril Industries in Costa Mesa.

Both of those businesses will likely draw hundreds if not thousands of tech jobs to the county.

Scores of other technology firms, big and small, are scattered throughout Southern California, including many startups. They include MobilityWare, an Irvine-based gaming company, FabFitFun, an online L.A.-based retailer of beauty, fashion and fitness products, and LiveControl, a Santa Monica business that does remote video-production.