Bay Area cities among top 5 most educated in U.S. 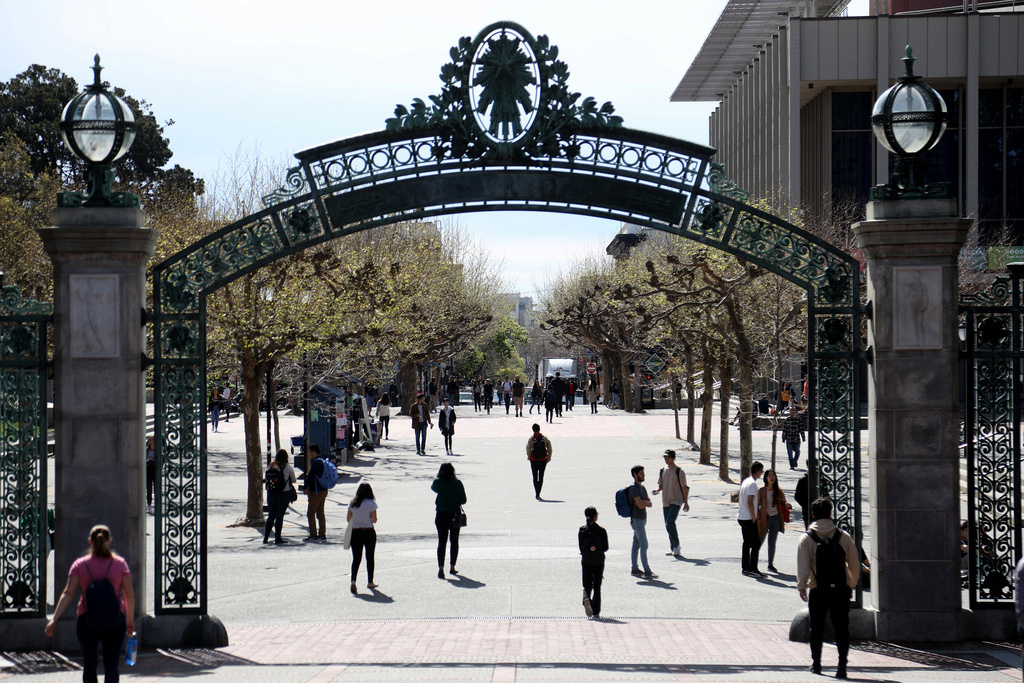 The Bay Area touts two of the most educated metro areas in the United States, according to a new WalletHub study. San Jose-Sunnyvale-Santa Clara ranked second and San Francisco-Oakland-Berkeley ranked fourth on a list that crunched 11 scholarly metrics in 150 large metropolitan areas. The factors include number of adults with bachelor’s degrees or higher, the quality of public schools in the area, and racial/gender education gaps, among others.

Silicon Valley beat out San Francisco and the East Bay when it came to highest percentage of bachelor’s or associate’s degree holders, but San Francisco-Oakland-Berkeley was the best in the Bay Area in the category of the number of graduate or professional degree holders. The top overall city in the study was Ann Arbor, Michigan.

Cities favor highly educated workers to fuel their economic growth and tax revenues, according to the study. But highly educated cities could shift in the future depending on the trajectory of remote work and the effect of the COVID pandemic on the quality of education.