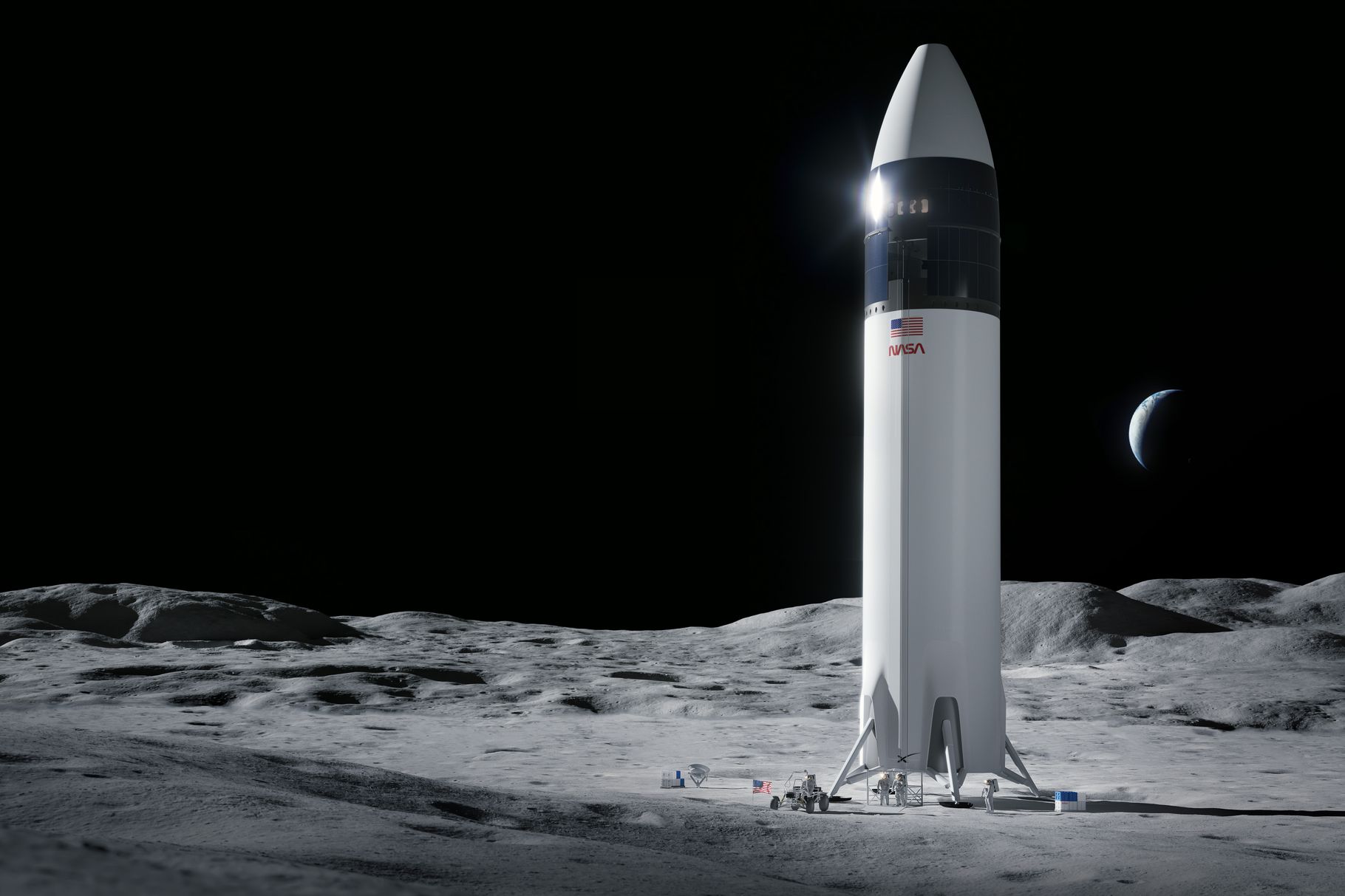 NASA is pushing back its target date for returning humans to the Moon, now eyeing a crewed lunar landing in 2025 instead of 2024 as originally planned. NASA blames the delay on recent lawsuits over contracts for the agency’s lunar lander, as well as changes to the scope of some of NASA’s programs and the COVID-19 pandemic.

The space agency is eyeing a human lunar return with its flagship program, called Artemis. As part of the initiative, NASA hopes to land the first woman and the first person of color on the Moon this decade while working to figure out sustainable ways to live and work on the lunar surface. Artemis relies on a complicated suite of vehicles, including the Space Launch System, or SLS, a massive new rocket NASA has been developing for the past decade that’s designed to send people into deep space and near the Moon inside a new crew capsule called Orion. In April, NASA also granted a $2.9 billion contract to SpaceX to develop the company’s Starship vehicle to land people gently on the Moon’s surface.

For one, the SLS rocket has been continuously delayed throughout its lifetime. Originally slated to launch in 2017, the rocket’s debut flight is currently scheduled for February of 2022. Meanwhile, there is still plenty of technology that NASA needs to create to make a Moon landing happen, notably new space suits that the astronauts will wear on the lunar surface. Despite these issues, NASA leadership did not immediately do away with the landing date when the Biden administration took over. “It’s a stretch, it’s a challenge, but the schedule is 2024,” NASA administrator Bill Nelson said in June. But Nelson promised to give an update on the Artemis timeline before the end of the year, and NASA finally admitted today that the 2024 goal wasn’t going to be possible.

Drama surrounding the lunar lander that is critical for taking people down to the Moon’s surface has exacerbated the problem further. NASA originally hoped to award contracts to two companies to build human lunar landers, to promote competition, and have more than one option. The agency even narrowed down the selection to three finalists: SpaceX, Dynetics, and the Jeff Bezos-run Blue Origin. But after receiving less funding than expected from Congress, NASA only awarded one contract to SpaceX, prompting Blue Origin to both protest and then file a lawsuit over the decision in federal court.

That litigation played a significant role in the delay to 2025, NASA says, because it prevented the space agency and SpaceX from working together on the lunar lander project. “We’ve lost nearly seven months in litigation, and that rightly has pushed the first human landing, likely to no earlier than 2025,” NASA administration Bill Nelson said today during a press conference.

Now, NASA has shifted the dates for its biggest launches under the Artemis program. The first launch is Artemis I, which NASA recently said would fly early next year. That flight will mark the debut of the SLS, which will carry an uncrewed Orion capsule around the Moon on a multi-week trip. It’s a major demonstration to show that the vehicles are safe and capable of carrying people. The next major flight is Artemis II, which will be similar but with people on board. NASA announced today that Artemis II wouldn’t launch until May 2024 at the earliest. Originally, NASA had hoped to fly it in 2023.