Netflix Games is available on your iPhone and iPad 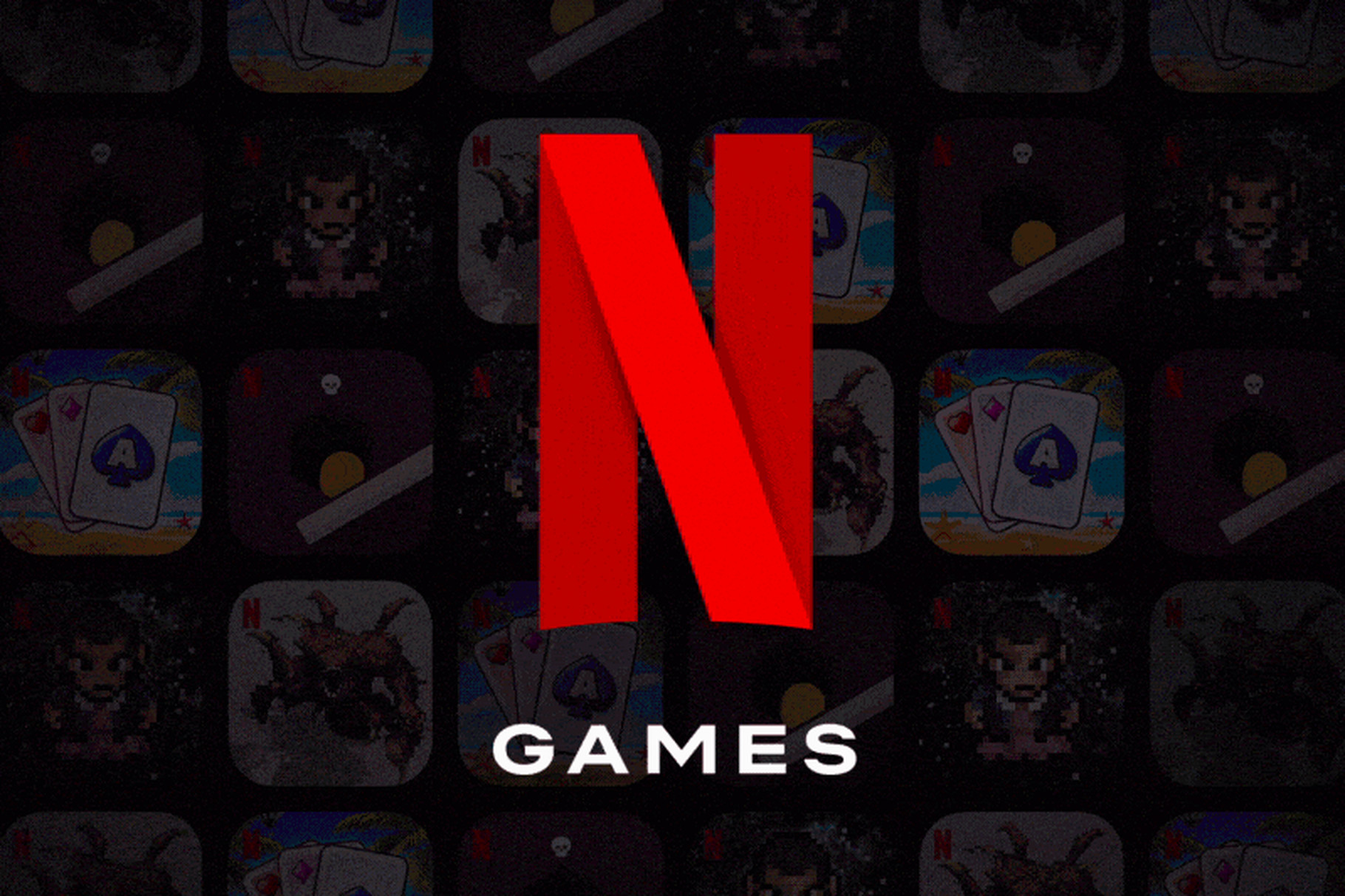 Netflix just brought its new gaming service to all subscribers on Android, but now it has officially come to iOS. The service gives users access to a limited selection of mobile games without ads or in-app purchases.

A tweet from Bloomberg reporter Mark Gurman confirms that the five launch games are already available as individual downloads from the App Store. These include Stranger Things: 1984, Stranger Things 3: The Game, Shooting Hoops, Teeter (Up), and Card Blast. The just-announced game Hextech Mayhem: A League of Legends Story — which will cost $10 on Switch and PC — will be free to Netflix subscribers.

There’s been some concern about Netflix Games’ rollout on iOS, particularly because of Apple’s App Store policies that have gotten in the way of other gaming platforms and services. The policy typically prevents third-party apps from acting as storefronts for apps.

Per the tweet from @NetflixGeeked, tomorrow we’ll find out how Netflix adjusts its main app and if it serves as an all-in-one gaming hub as it does on Android, where users can select games to download from the Play Store.

Other cloud gaming platforms, like Microsoft xCloud, Nvidia Geforce Now, Google Stadia, and Facebook Gaming, have struggled to find footing on iOS due to Apple’s demanding App Store restrictions. All of these platforms have attempted to sidestep Apple’s policies by launching as web apps, but this obviously doesn’t provide the best gaming experience.

However, there might be a precedent for Netflix’s good fortune. In internal emails uncovered in May, Apple went over possible concessions related to third-party apps offering in-app purchases and different incentives that might appeal to Netflix. It reportedly wanted Netflix to continue selling subscriptions within its app so it could earn a cut of the money. If Apple was willing to treat Netflix as a special case then, it could do the same now. Google allegedly engaged in the same kind of behavior with Netflix, as lawyers claimed that Google was giving Netflix a break on the standard 30 percent commission it takes out of purchases made through Google Play Billing.

On Bloomberg, Gurman notes that players who launch the Netflix Games apps individually without an account are prompted to sign up for Netflix using Apple’s in-app system. If someone does that, then Apple receives a 30 percent cut of their payments for the first year, then 15 percent of each payment after that. Netflix still doesn’t send new customers through Apple’s payment system in its main app, but this odd arrangement may have been enough to get Netflix Games on iOS.