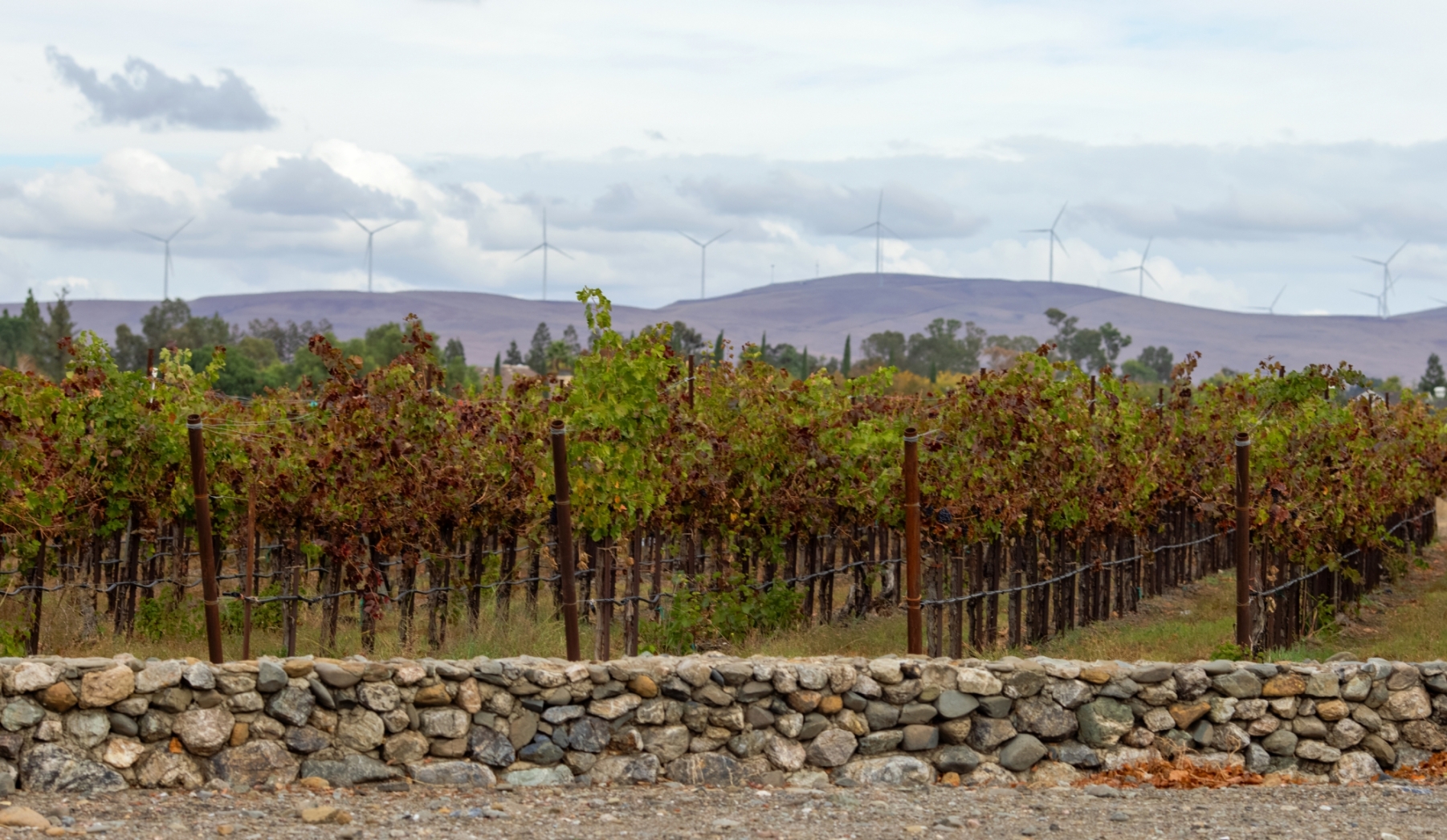 In a bid to draw more people from around the Bay Area and California to the Livermore Valley, where more than 50 wineries large and small operate, vintners are working to form a heritage district to help generate more money for marketing campaigns, among other efforts.

Although the valley drew roughly one million visitors a year before the pandemic, some winemakers say many people in the greater Bay Area are still unaware of the winemaking region and its diverse set of varietals.

“Marketing our area and spending more money on marketing benefits everybody, and everybody wants to see the region grow and become stronger and more visible,” said Steven Mirassou, the president of the Livermore Valley Winegrowers Association and the CEO of The Lineage Collection wines.

“This (heritage district) is a funding mechanism, a way of getting to that point, that is different than we’ve ever tried before,” Mirassou said.

The heritage district is essentially a version of a business improvement district, which “allow business owners to organize their efforts to increase sales and promotional efforts,” according to a Livermore city staff report.

The district — which spans across portions of Alameda and Contra Costa counties, and the cities of Danville, Livermore and Dublin — will assess a fee that each winery will pay based on the amount of direct sales to consumers within California, such as wine they sell at their facility, or through a wine subscription, for instance. The fee would not be based on wholesale business to retailers.

To form the Livermore Valley Wine Heritage District, the winery owners who will collectively pay a majority of the fees had to vote to approve it, as well as the two counties and all cities encompassed.

A couple of required public hearings on the district have already taken place, and following one more hearing at a Livermore City Council meeting on Nov. 8, the district will likely become official, as consent has been given from enough of the wineries and all the other public agencies, according to Adam Van de Water, Livermore’s director of innovation and economic development. The district will initially encompass 51 wineries in the winemaking region’s boundaries.

Mirassou estimated the fee will generate about $700,000 annually, of which roughly 40% will be reserved for marketing efforts, largely targeted in the Bay Area.

While detailed plans are still being worked out, some of the other money collected will go into putting on wine education programs and launching more wine quality initiatives, such as events for Livermore winemakers where they can blind taste their region’s wine against wines from other parts of the state or world.

The winegrowers association, separate from the district, has for years collected base membership dues from its 45 members, currently including 29 wineries, who also pay some additional fees based on their volume of total wine produced. Wineries in the district who are also members of the association will pay both the dues and new district fees.

Mirassou said the dues collected by the association hasn’t been enough in the past to effectively compete with the “8,000-pound gorillas” of Napa and Sonoma, as well as other winemaking regions like those in the Santa Cruz Mountains, Lodi and Monterey, which sparked the idea for the district.

“There are unfortunately way too many people who are in the Bay Area, even the Tri-Valley … who don’t realize there’s a thriving wine community half an hour from their house,” Mirassou said.

“We’re in the middle of 6 million people in the Bay Area, much closer to that population center than Napa and Sonoma are,” he added.

He said the marketing efforts would focus on messages about the “authentic wine country in the East Bay, one of the oldest wine-growing areas in the state of California, and making some of the best wines in California.”

Alexandra Henkelman, owner and winemaker at Omega Road Winery, said the district is a great way to promote the “diverse collection of experiences” people can have in the valley.

“We are a small family winery, and the experience you have coming to us is really like joining the family. Some other wineries are geared more toward the entertainment aspect, with live music and larger venues. Some other wineries focus on single varietals, and specialize in highlighting different vineyards,” Henkelman said.

“So we offer something really for everyone,” she said of the valley.

Henkelman said she hopes the district also will foster feelings of greater ownership and solidarity among the region’s winemakers.

“I’m so excited for that sense of community. It really demands that we all work together, in a way that I think has been the desire for most of the valley up to this point, but I think this heritage district affords us a new opportunity to come together … and better this valley as a whole,” she said.

Mirassou said if the district succeeds in drawing more visitors, it also will benefit the local economy, especially hotels, and restaurants.

As the lead agency in the formation of the district, the city of Livermore will take 2% of the fees collected to hire a consultant, HdL Companies, of Brea in Orange County, to collect and distribute the assessments back to the winegrowers association, whose board of directors will oversee the heritage district.

Livermore Mayor Bob Woerner said the city has been very supportive of the district plan.

“The wine is a big deal here,” Woerner said, noting the wine grape cluster pictured on the city’s seal.

“It’s a great idea. It does give the region a little more prominence maybe,” he said, and also promotes more regional cooperation among cities and businesses in the region.

“I think in general, myself and the residents are very proud of the wine heritage here,” he said. “We want to see it thrive.”