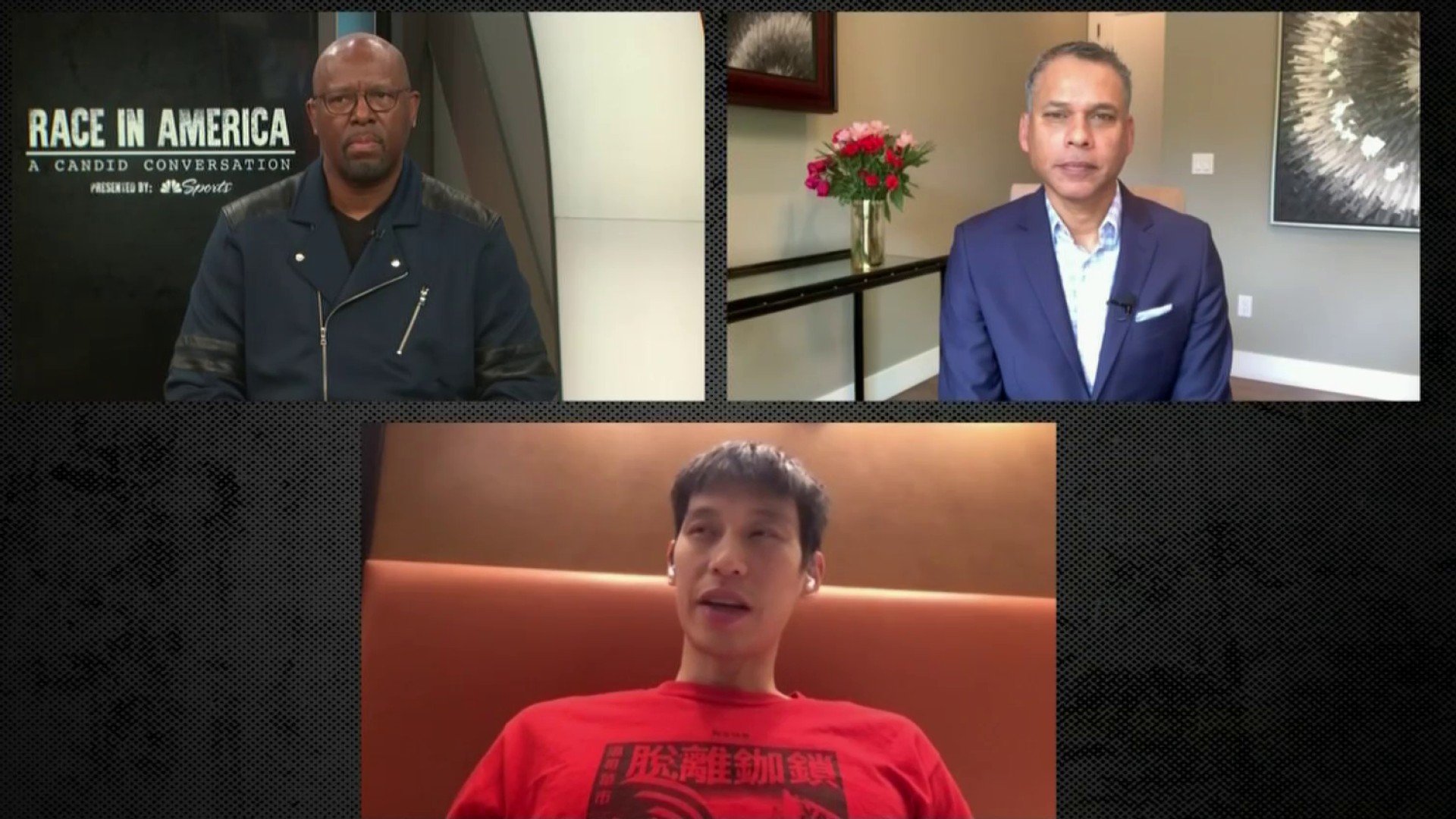 A lot of confusion continues to swirl around the decision by three Bay Area counties to cut off COVID-19 vaccine supplies to One Medical, a major health provider.

As we have reported, San Francisco, Alameda and San Mateo counties canceled contracts with One Medical after allegations that it allowed ineligible people to, in essence, cut in line to get vaccinated before their turn.

But One Medical told our team that in San Mateo County the ineligible people were public school teachers who got the nod from their superintendent after getting state approval.

But the county superintendent on Friday said the district in question, Burlingame Elementary, completely disputes One Medical, saying the district did not give any approval for shots.

One Medical’s Chief Medical Officer Dr. Andrew Diamond declined to talk on camera but said numerous teachers made appointments after the state, but not the county, gave the go-ahead.

Diamond said teachers came with emails from what he called a district leader saying it was OK to get shots.

He said 70 got vaccinated, but One Medical soon realized the county had not approved and canceled the remaining appointments. But the damage in terms of public perception was done.

San Mateo County Supervisor David Canepa said this situation shows why rules must be followed to the letter.

“I haven’t received the vaccine, and the reason I haven’t is because it’s not my turn,” he said.

As questions linger, it’s still not clear who the district leader was who gave the teachers the go-ahead and why other ineligible people besides the teachers got shots.