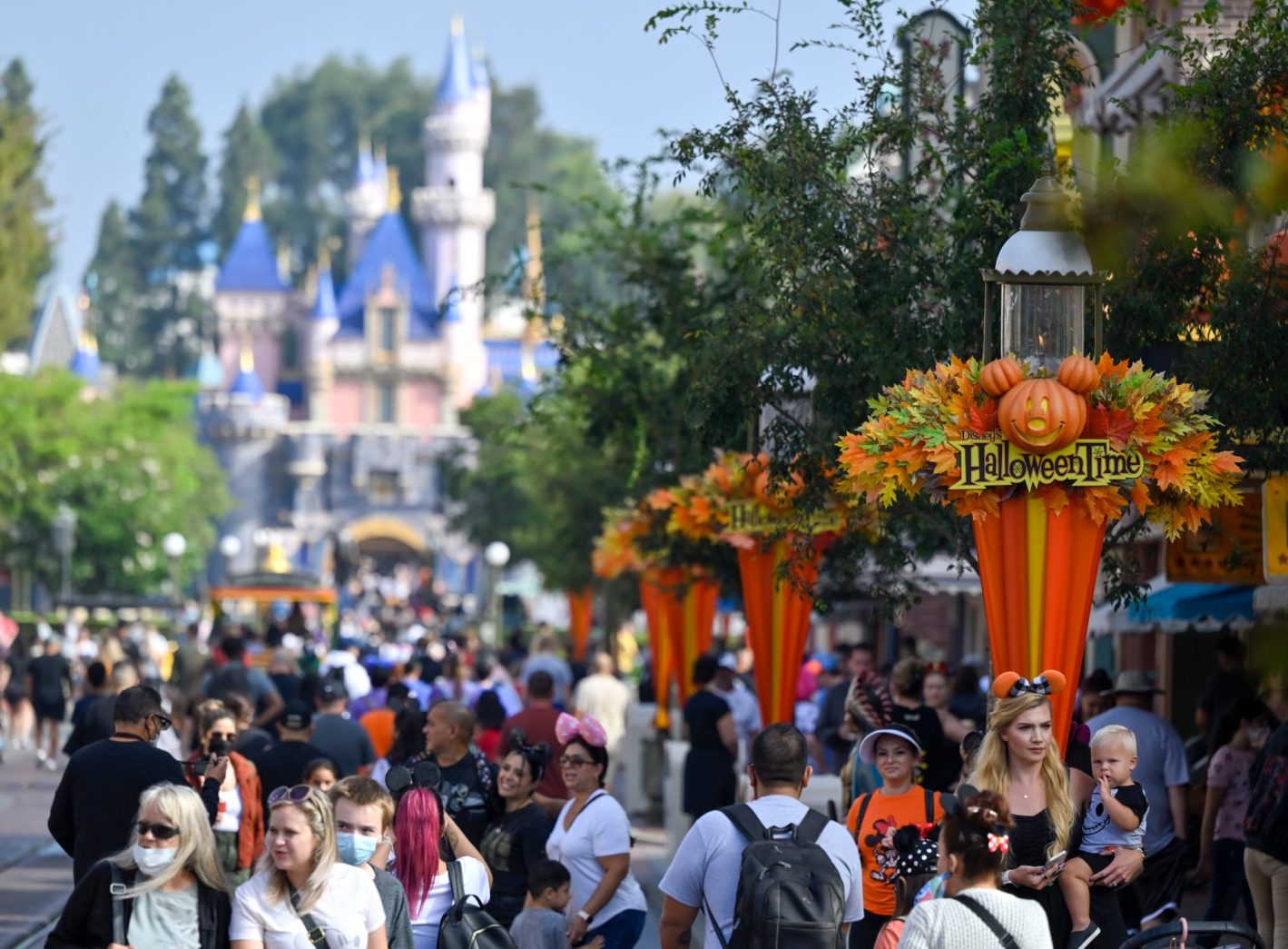 A high-tech computer algorithm powering the new Disney Genie app coming to Disneyland will make millions of big data calculations to ensure you ride all your favorite attractions, never go hungry and get everything you want at the Anaheim theme park.

Disney hosted an online demonstration for the media last week of the new Genie itinerary planning app now in the final stages of development. Disney’s tech team offered a behind-the-scenes look at the data points and decision engines that power the algorithm running the new mobile app within an app.

The Disney Genie app will debut on Oct. 19 at Walt Disney World’s four Florida theme parks. A launch date for the Genie service that will be part of the Disneyland app will be announced very soon.

Disney’s new personal assistant app will be divided into three parts — the free Disney Genie itinerary planning feature; the $20 Disney Genie+ replacement for the former FastPass and MaxPass line-cutting perks; and the individual Lightning Lane option that charges $7 to $15 to jump to the front of the line on the most popular rides.

The goal of Disney Genie is to simplify and personalize your visit to Disneyland and Disney California Adventure while matching your wish list of rides, shows and restaurants with the available capacity at each park.

The first step with the Genie app will be to create an itinerary based on your areas of interest, ride priorities and restaurant choices. That’s pretty easy — you just scroll through the app and place a checkmark next to the things you want to do.

Once you’ve made your picks, the Genie algorithm goes to work behind the scenes based on six priorities.

The Genie app relies on a wealth of data to generate your personal itinerary — from your plans for the day and who you’re traveling with to details from your past visits and other consumer insights you’ve previously shared. The more you use Genie, the more it personalizes the recommendations it makes for you.

Genie’s genetic algorithm looks at all the available Disneyland and DCA rides and dining options along with current and forecast wait times to generate your itinerary. The survival of the fittest genetic algorithm scores all six competing priorities and comes up with an optimal itinerary just for you.

No one priority takes precedence. If the top goal of the Genie app was to minimize your travel distance, then the algorithm would have you take 10 steps into the park, turn around and go home — achieving its goal, but not making for a very fun day.

The Genie system makes a series of compromises to come up with the optimal itinerary that meets all six priorities to the best of its ability based on what’s open and operating at the parks.

One metric looks at average wait times for your must-do rides. For example, the algorithm knows that Buzz Lightyear’s Astro Blasters is usually busier in the morning with wait times improving as the day goes on. As a result, your itinerary will put the Tomorrowland attraction toward the end of your day — helping you spend less time in line and more time experiencing the park.

Similarly, the average idle time metric looks at the amount of time you spend between experiences — to ensure proper pacing of your day. Too little time and you’re rushing from ride to ride. Too much time and you’re sitting around asking Genie for something to do.

Genie does the same thing with dining — making sure you’ve got ample opportunities to grab a bite throughout the day when you might be hungry, but also avoiding situations where you’re eating a late lunch and an early dinner. Disney’s algorithm calls the time between your meals “dining gaps.”

The final variable? Finding the shortest path between point A and Z. The Genie algorithm calculates the average distance walked between experiences and the total steps you’ll walk -— all with an eye toward saving your feet from exhaustion. The system highlights outlier travel distances, examines the choices made behind those decisions and searches for ways to improve.

What if you don’t like Genie’s recommendations, change your mind or make other plans? Just tap the three little dots next to the ride or restaurant on your itinerary and swipe left to find something you’d rather do from a list of recommendations. Genie calls that a “swaperoo.”

The app also knows as soon as a ride goes down or is closed due to sudden weather and automatically updates your itinerary with another option.

The algorithm regularly grades its own performance — constantly gauging whether you’re riding all your must-do attractions and getting everything you want to eat while traveling the shortest distance possible.

An evolutionary generation counter tracks the efficiency of the genetic algorithm itself and looks at how complicated the solutions were to the itinerary problems presented.

One common question the Disney tech team gets: How do they keep the Genie algorithm from recommending the same thing to too many people. Sending everybody to the same place at the same time could create a “nightmare Fantasmic” at Disneyland. The Genie system understands this problem and makes the necessary adjustments as it makes recommendations.