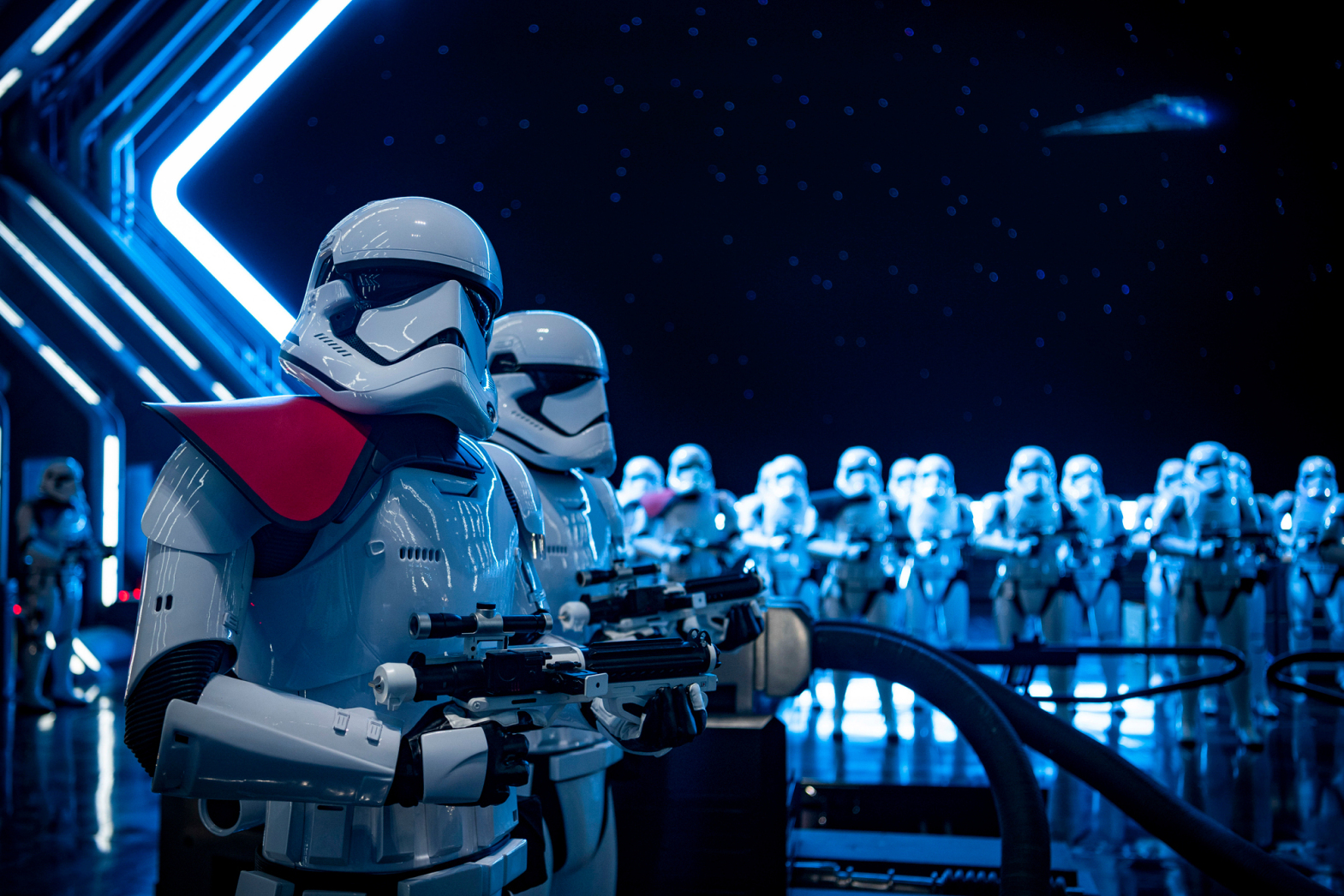 What you watch on Disney+ will shape your next Disneyland visit and the rides you enjoy at the Anaheim theme park will influence the shows you watch on the streaming service if the stars align for Disney.

Disney has a simple three-pronged goal in the post-pandemic world of in-home and out-of-home entertainment: Turn Disney+ subscribers into theme park visitors, convert park fans into streaming bingers and increase the guest satisfaction for the overlap.

Disneyland and Disney California Adventure are unlikely to return to full operation until spring or summer under COVID-19 health and safety reopening guidelines issued by the state. Disney’s theme parks in Florida, Japan, Shanghai and Hong Kong remain open after extended coronavirus closures with Disneyland Paris planning to reopen in April.

Disney hasn’t unveiled the details of the theme park-streaming service synergy plan yet — but the opportunities seem endless. Someday soon Disneyland annual passholders who hop on the new Spider-Man dark ride in Avengers Campus may get early access to the latest Marvel film when they get home and turn on Disney+. Disney Vacation Club members who binge-watch all the “Star Wars” movies might find a surprise virtual queue boarding pass for Rise of the Resistance in Galaxy’s Edge waiting for them the next time they visit Disneyland.

Disney theme parks and Disney+ have not yet been “perfectly aligned,” Disney CEO Bob Chapek said this week during the Morgan Stanley Technology, Media and Telecommunications Conference. Disney+ was still in its embryonic stage in 2019 when every Disney theme park around the world was open. Disney theme parks were closed or reopened at limited capacity in 2020 when Disney+ subscriptions were skyrocketing during the pandemic.

“Well that moment’s about to come,” Chapek said during the conference. “We feel really enthusiastic about what’s going to happen when we take one plus one and make it three.”

Disney’s fan base lays at the intersection of its 156 million theme park annual visitors around the globe and its 95 million subscribers to the Disney+ streaming service, known in the media industry as Direct To Consumer or DTC.

“There’s an exponential benefit when you take the deep knowledge that we have of our parks guests and then the number of touch points that we’ve done in the frequency of engagement with our DTC and you put them all together — all enabled by technology and a keen sense of what we want to do from a marketing standpoint,” Chapek said during the conference.

Disney has a direct relationship with its theme park guests through its annual passholder and Disney Vacation Club programs, according to Chapek.

“We’ve had a pretty good insight as to what our guests prefer, what they do, how they act and have catered to that throughout the years,” Chapek said during the conference. “I think the difference now with DTC is that we’ve got the opportunity to increase the frequency of our engagement and the number of touch points.”

Disney hopes to fully leverage the information the company has on customer preferences to customize and personalize itinerary planning for theme park guests, according to Chapek.

“So really a big opportunity, I think, going forward to use that technology in a seamless, sort of invisible way to enhance the guest experience,” Chapek said during the conference.