Brand New Tesla’s Glass Roof Flies Off on I-580 Near Dublin: Report 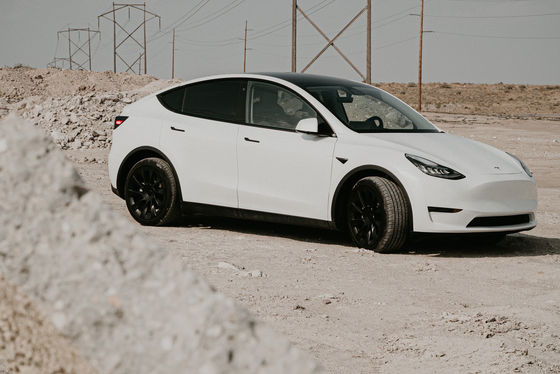 A brand new Tesla owner in the East Bay got an unpleasant welcome to the electric vehicle maker’s club over the weekend when the all-glass roof of his Model Y flew off as he was driving down Interstate 580, according to a report from The Verge.

The incident occurred Sunday, hours after a family drove the crossover SUV off the Tesla dealership lot in Dublin, The Verge reported.

Nathaniel Chien was riding in the vehicle with his parents when it happened, according to the report, and posted a video to Twitter to show the new Tesla Model Y “convertible.”

The Tesla Model Y, which debuted in March 2019, is equipped with a glass-pane roof stretching the entire length of the vehicle.

Chen told The Verge in an email he thought a window was open, “but half a minute later the entire glass top of the roof just flew off in the wind.”

No injuries were reported in the incident, and the family notified the California Highway Patrol about the detached roof potentially causing a road hazard, Chien told The Verge.

The family then drove back to the dealership, where they were told by Tesla’s service representatives that either the seal on the roof was faulty or they somehow just forgot to seal the roof on entirely, Chien told The Verge.

Palo Alto-based Tesla makes a version of its Roadster with a removable roof, but the Model Y’s roof is not designed to come off.