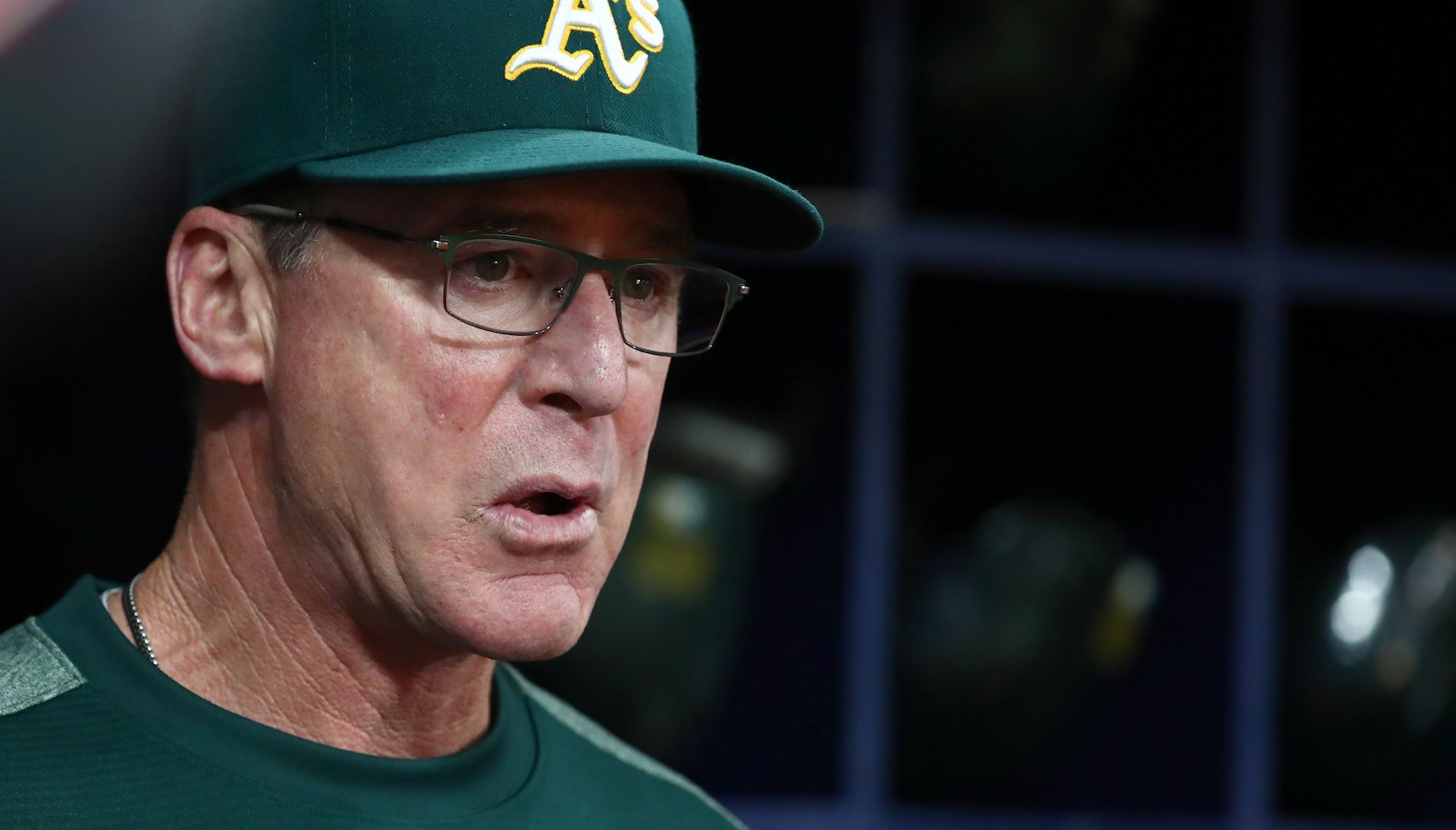 The A’s official bad habit president of baseball operations told The Athletic’s Tim Kawakami on Friday that he sees hitting domestic runs, instead of the legendary “small things,” as the key to Oakland’s — and any team’s — playoff trusts.

“I’ve always been a big fan of the home run,” Beane said. “And during this time of year people like to attach some sort of, ‘Oh, he got the runner over, they won the game because of that.’ And you hear this narrative, ‘It’s the little things that win in the postseason.’ Actually, it’s the big things. If you hit homers, you win. I think the teams that out-homered the over teams are 10-0 in games this year.

Home-run-hitting teams got even better after Beane’s conversation with Kawakami. Thanks to the Miami Marlins and San Diego Padres’ series-clinching victories on Friday, teams that hit more homers than their opponents were a perfect 12-0 across all eight Wild Card Series.

This makes sense, considering MLB’s convergence on the the three true outcomes — strikeouts, walks and home runs — in recent years. If it holds true in all the four Divisional Series, the A’s should have a slight edge over the Astros.

They’ll have to buck a worrisome trend to fulfill Beane’s maxim at the start of the ALDS, however. Lance McCullers and Framber Valdez, the Astros’ scheduled starters for Games 1 and 2, repsectively, allowed just one home run between them in two starts against the A’s. Houston won both games.