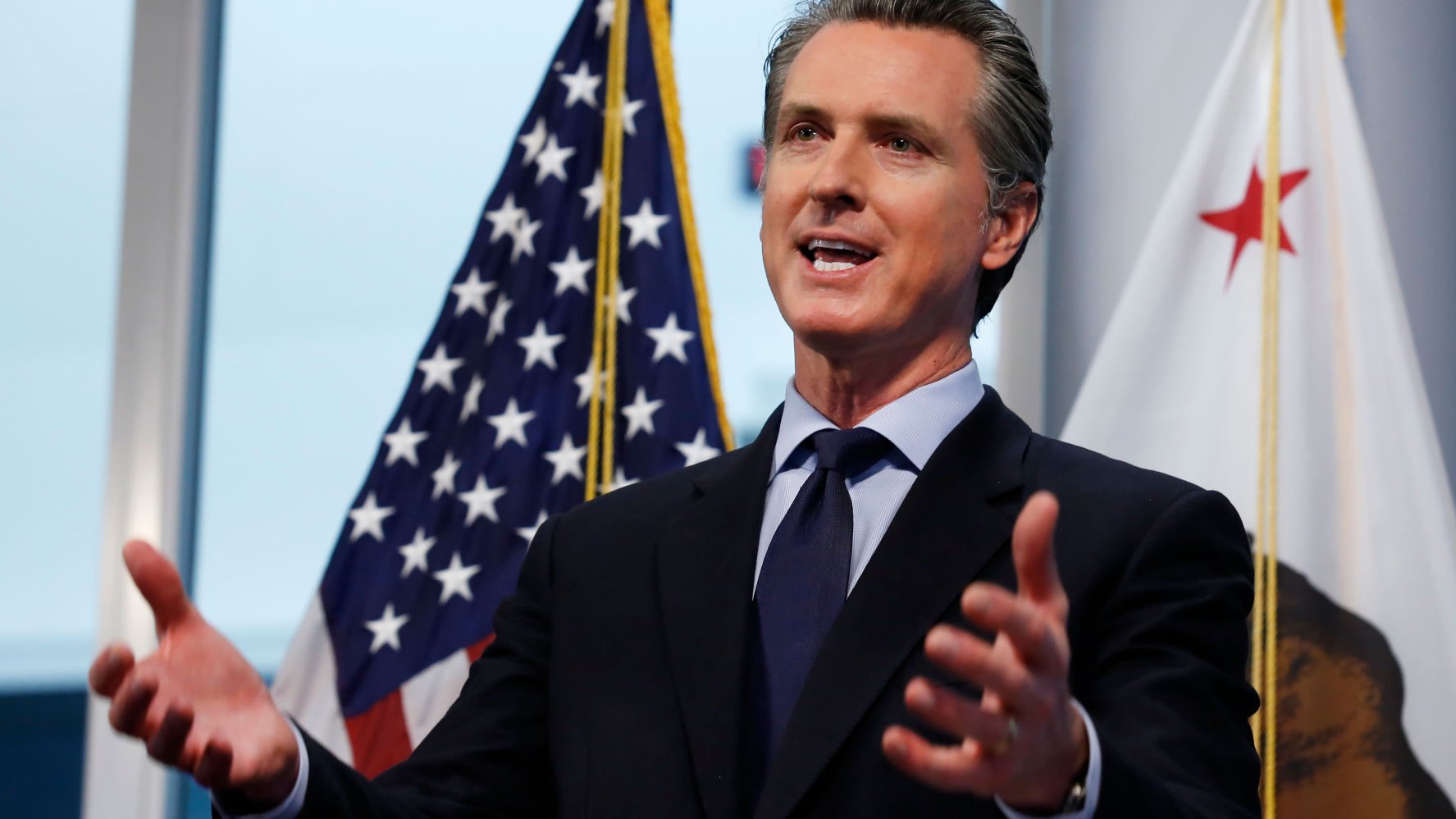 California Gov. Gavin Newsom’s use of emergency powers to make far-reaching policies during the pandemic was upheld Wednesday by state appellate judges who rejected a lower court finding that the Democrat had done too much unilaterally.

Three judges from the 3rd District Court of Appeal in Sacramento ruled unanimously that the prior judge “erred in interpreting the Emergency Services Act to prohibit the Governor from issuing quasi-legislative orders in an emergency.

“We conclude the issuance of such orders did not constitute an unconstitutional delegation of legislative power,” they said in ruling on a lawsuit brought by Republican state legislators.

Newsom did so dozens of times during the pandemic in what amounted to one-man rule, Assemblymen James Gallagher and Kevin Kiley said.

The appeals court said the case raised “matters of great public concern” and agreed with the governor’s contention that he acted within the broad emergency authority granted him under state law in times of crisis.

The appeals court relied on a section of the law that says the governor shall “have complete authority over all agencies of the state government and the right to exercise within the area designated all police power vested in the state by the Constitution and laws of the State of California.”

Kiley and Gallagher said they would appeal to the state Supreme Court. Newsom’s office did not immediately respond to telephone and emailed messages seeking comment.

Newson issued the nation’s first statewide lockdown order in March 2020 and followed up with a torrent of executive orders, acting unilaterally on everything from halting evictions to allowing marriages to be conducted by video or teleconference.

The lawsuit itself centered on just one executive order requiring election officials to open hundreds of locations statewide where voters could cast ballots, despite the potential health risk.

The Legislature subsequently approved the same requirement, which Newsom said showed he was working with lawmakers. The assemblymen said it showed the governor could often have used the usual legislative process.

The appeals court said that portion of the claim was moot because the governor’s order was superseded by the legislation which was directed at an election that has already occurred.

Heckman’s ruling was the second time a judge in Sutter County reached the same conclusion, but the first ruling was also quickly halted.

Both were counter to other state and federal court decisions backing the governor’s emergency powers, but the U.S. Supreme Court more recently has ruled that California unconstitutionally restricted indoor worship services, both in churches and in homes.