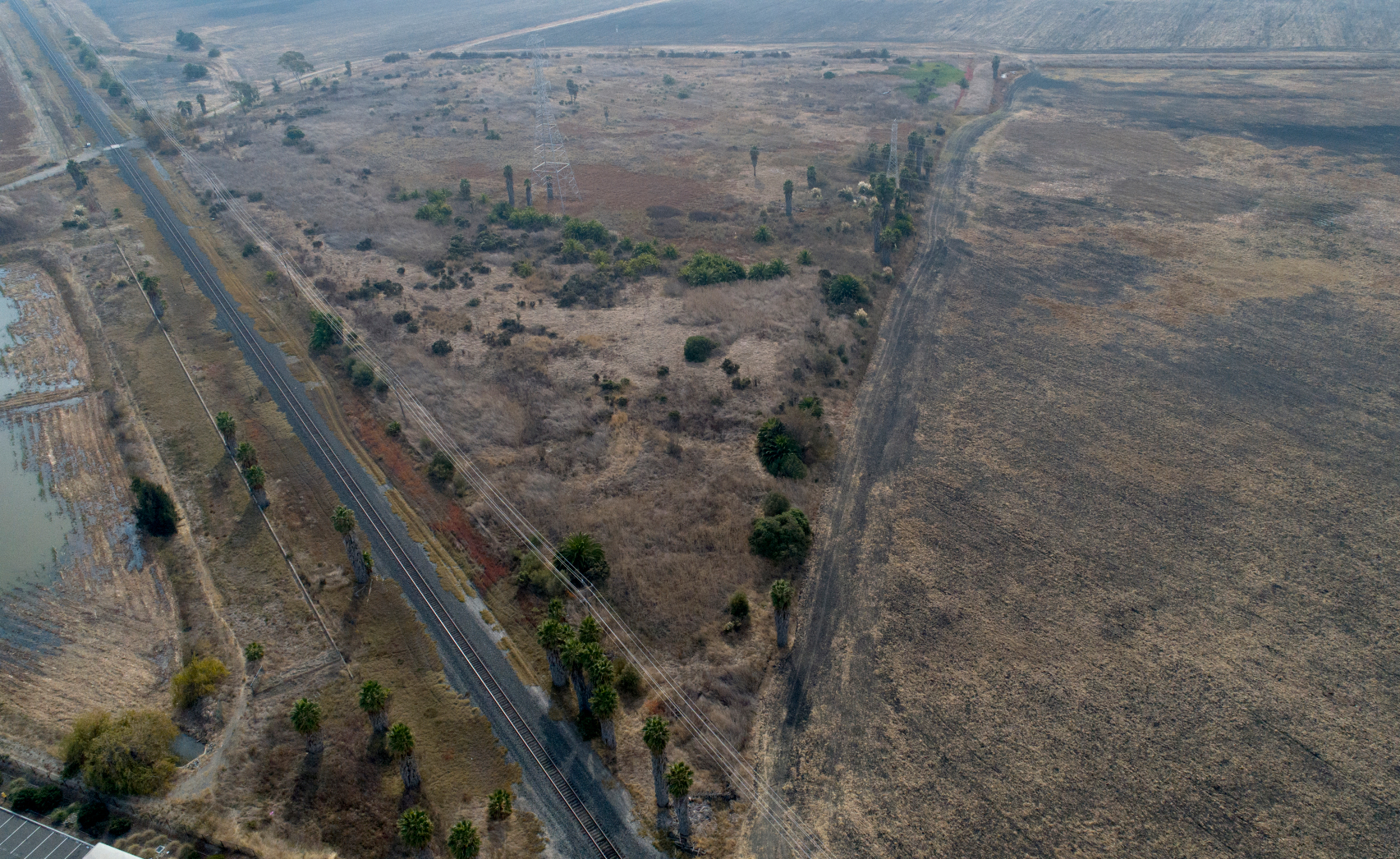 Environmentalist groups aiming to stop a major controversial housing development at the edge of Newark’s wetlands are appealing an Alameda County court decision that would allow the project to go forward, marking the latest volley in a decades-long fight over the best use for the land.

The Citizens Committee to Complete the Refuge and the Center for Biological Diversity filed the appeal Monday to California’s First District Court of Appeal, challenging a Christmas Eve rejection of their lawsuit by Alameda County Superior Court Judge Frank Roesch.

Roesch’s ruling dismissed the groups’ lawsuit filed under the California Environmental Quality Act, which argued the city of Newark “failed to consider the dramatically increased sea-level rise projections of recent years,” according to a statement from the groups issued Monday.

The groups also said the development “would contribute to the loss of Bay wetlands and wildlife habitat,” such as the endangered salt marsh harvest mouse.

Roesch, however, ruled that the city’s prior environmental review from 2015 for a much larger project that would have done more environmental harm was sufficient, and allowed The Sobrato Organization’s “Sanctuary West” project — which was approved by the Newark City Council in late 2019 — to proceed.

The plans call for 469 homes that would range from 2,300 to 3,600 square feet to be built on about 80 acres of a 430-acre site in the southwestern portion of Newark known as Area 4, according to city staff reports.

Newark’s 2019 approval culminated nearly 30 years of planning efforts from the city for Area 4 and surrounding major plots, which long ago was envisioned as a place for “executive homes” and possibly a golf course, much of which has been steadfastly opposed by groups who claim the area should serve as a critical buffer for the city and region against looming sea level rise and flood events.

“With rapidly increasing rates of sea-level rise, the Bay’s wetlands and wildlife are at risk of being drowned, and communities are facing increasing risk of flooding,” attorney Stuart Flashman, who represents the citizens committee, said in a statement Monday.

Area 4 is currently a mix of largely undeveloped seasonal wetlands, marshes, and upland agricultural areas, according to city reports, and is owned by a partnership between Sobrato and Palo Alto-based real estate investment firm Peery Arrillaga.

City reports say the homes and streets would be constructed in the “upland agricultural” portion of the site wending along and between adjacent wetlands, and they’ll have to sit atop as much as 15 feet of fill soil to comply with city flood regulations. The rest of the property will remain largely seasonal wetlands and marshes.

“The impacts of the current plan, to build towering fake islands for luxury housing that will only put residents in a dangerous flood zone, has never been properly reviewed,” Lisa Belenky, a senior attorney at the Center for Biological Diversity said in a statement.

Councilman Michael Hannon in a 2019 meeting where the project was approved complimented the developer for showing “a real sensitivity to the environment” for ensuring no wetlands areas would be directly developed.

Though Councilman Mike Bucci at the time voted against the approval, saying the city should have done a more thorough supplemental environmental review, since there were “significant changes” between 2015 and the current project.

But those opposed to the project say it’s not just a question of if it can legally be built, it’s a matter of whether it should be built.

“The Newark City Council is squandering our best opportunity to protect residents, San Francisco Bay and the many species that are dependent upon wetland habitats” from sea level rise,” Jana Sokale, a Newark resident and leader with the citizens group, said in a statement Monday.

“We deserve to see a full accounting of the impacts of this baylands fill development project,” she said.

Tim Steele, the senior vice president of real estate development for Sobrato, said in an email Monday he hadn’t seen the appeal yet and declined to comment.

In addition to working through the courts, those opposing the project are pinning their hopes on regional regulators.

Josh Sonnenfeld, a spokesman for the groups, said they plan deliver the petitions and signatures to the water board and the conservation commission at upcoming  respective meetings this month.