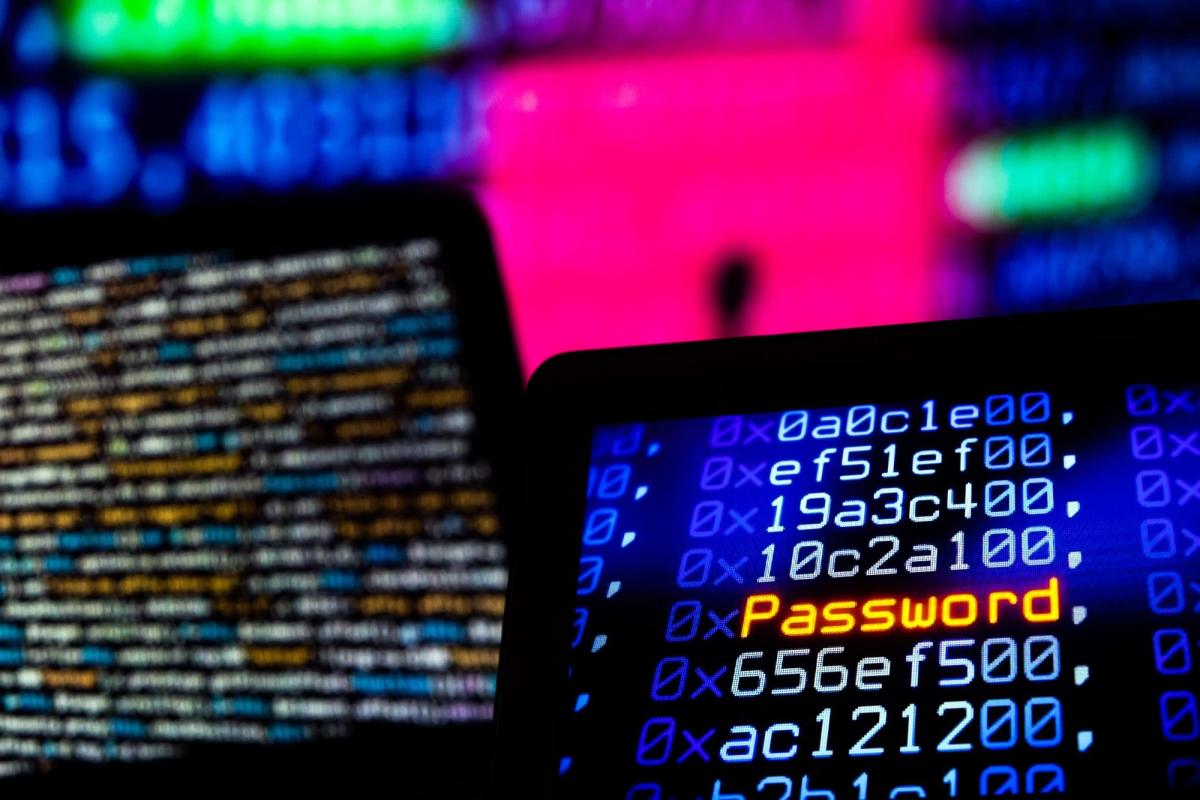 Hackers have stolen the equivalent of $100 million from a California-based cryptocurrency firm in the latest big-money hack in the digital currency industry.

The unidentified thieves hit a “bridge” — a program that allows for the transfer of cryptocurrency — the victimized firm, Harmony, announced on Twitter Thursday night.

“Harmony is working around the clock as we continue our investigation alongside the FBI and multiple cyber security firms,” said the firm, which specializes in blockchain technology that underpins cryptocurrency transactions.

Harmony joins a long list of cryptocurrency firms that have been plundered by hackers for many millions of dollars at a time. This year alone, hackers have stolen over $1 billion from cryptocurrency bridges, according to Elliptic, a firm that tracks transactions on the blockchain.

Cryptocurrency bridges are prime targets for hackers, Elliptic said, because they store large amounts of liquidity.