Chipotle will add a new kind of meat to its menu 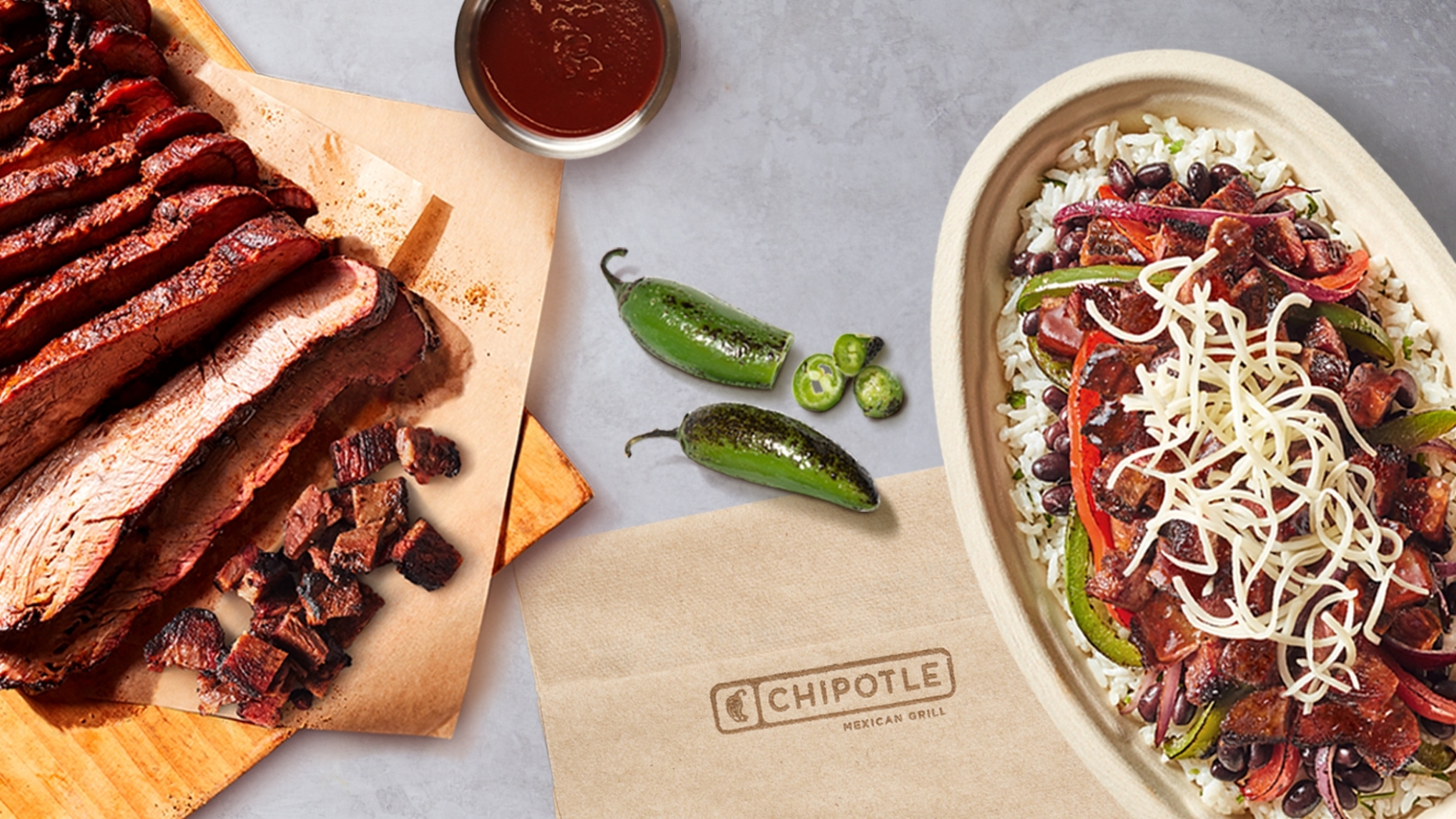 The chain said the limited-time offering, which is one of its most requested menu items, will go on sale Thursday. However, members of the chain’s growing rewards program can get it two days early — beginning Tuesday — if they order through its website or on the app.

Chipotle described the brisket as “smoked to perfect tenderness” and seasoned with a blend of spices and a Mexican pepper sauce. It’s also topped with a new sauce made with smoked chili peppers. The company said it took two years to develop a recipe that’s “uniquely Chipotle.”

Brisket was tested in November 2020 using the company’s “stage-gate process” across more than 60 restaurants in Ohio and California. Chipotle adds new items to its menu at select restaurants and evaluates their performance before launching them nationwide. The most recent menu item it tested using this process was plant-based chorizo at locations in Denver and Indianapolis.

Other offerings that started in a few US cities before expanding nationwide include riced cauliflower, carne asada and its popular quesadilla.

Chipotle has been performing well over the past few months, despite raising its menu prices by 3.5% to 4% to cover the costs of higher wages for employees and ingredients. In the second quarter, revenue grew 39% to $1.9 billion. Sales at restaurants open at least 13 months spiked 31%.

Shares of Chipotle are up 40% this year.