These 3 California cities have the hottest real estate in the U.S., this ranking says 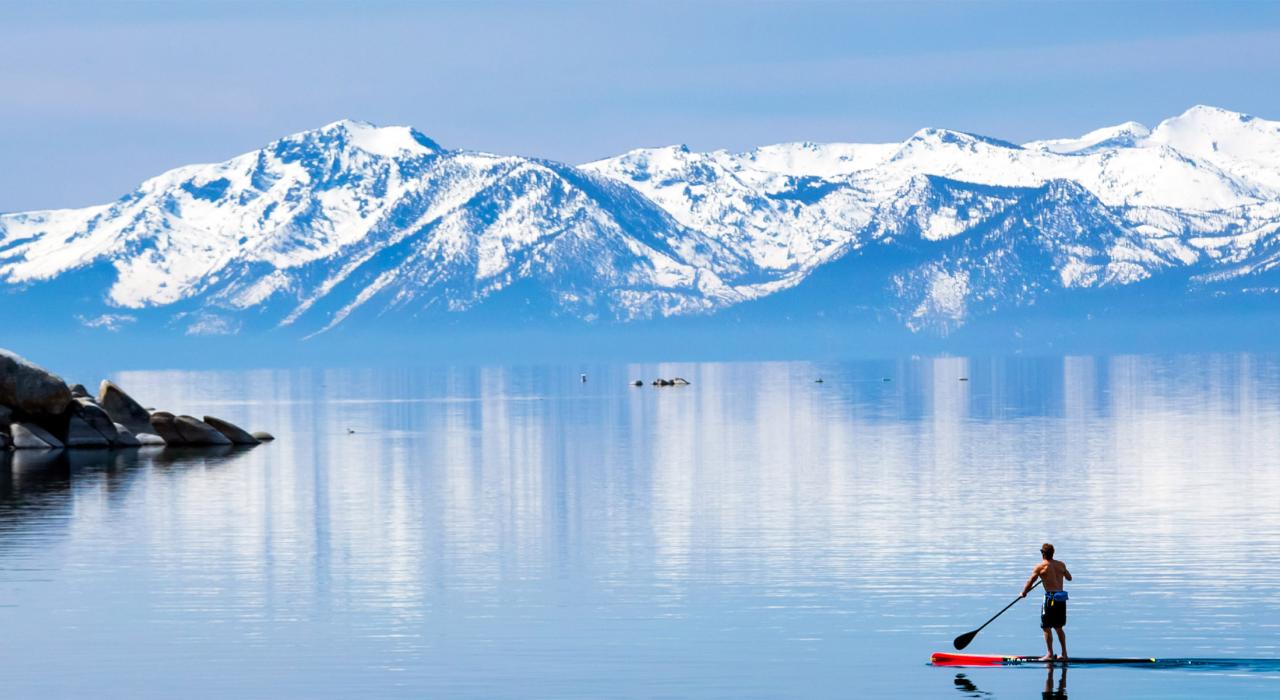 Survey says” looks at various rankings and scorecards judging geographic locations while noting these grades are best seen as a mix of art and data.

Source: Zillow ranked neighborhoods in the 100 largest metro areas in several categories — I looked at the top 10 of the all-cities list, vacation spots and college towns.  These rankings considered measurements of real estate popularity (such as how many Zillow searches) and demand (housing data such as inventory and price appreciation).

Best vacation spots:  California also took the top spot with South Lake Tahoe, and three towns in the San Bernardino mountains made the Top 10 list of “hottest” spots: Big Bear Lake got the third-highest score in this ranking; Lake Arrowhead was No. 4 and Crestline was 8th.

Let me note that California has nine metropolitan areas on the 100 most-populated list, according to Census data. Their 33 million total residents represent 15% of the combined population of these big U.S. regions.

Want to know a key reason why California prices are high? Clearly, some folks think about buying in more than a few parts of the state, whether it’s an intrastate purchase or a move across state lines.