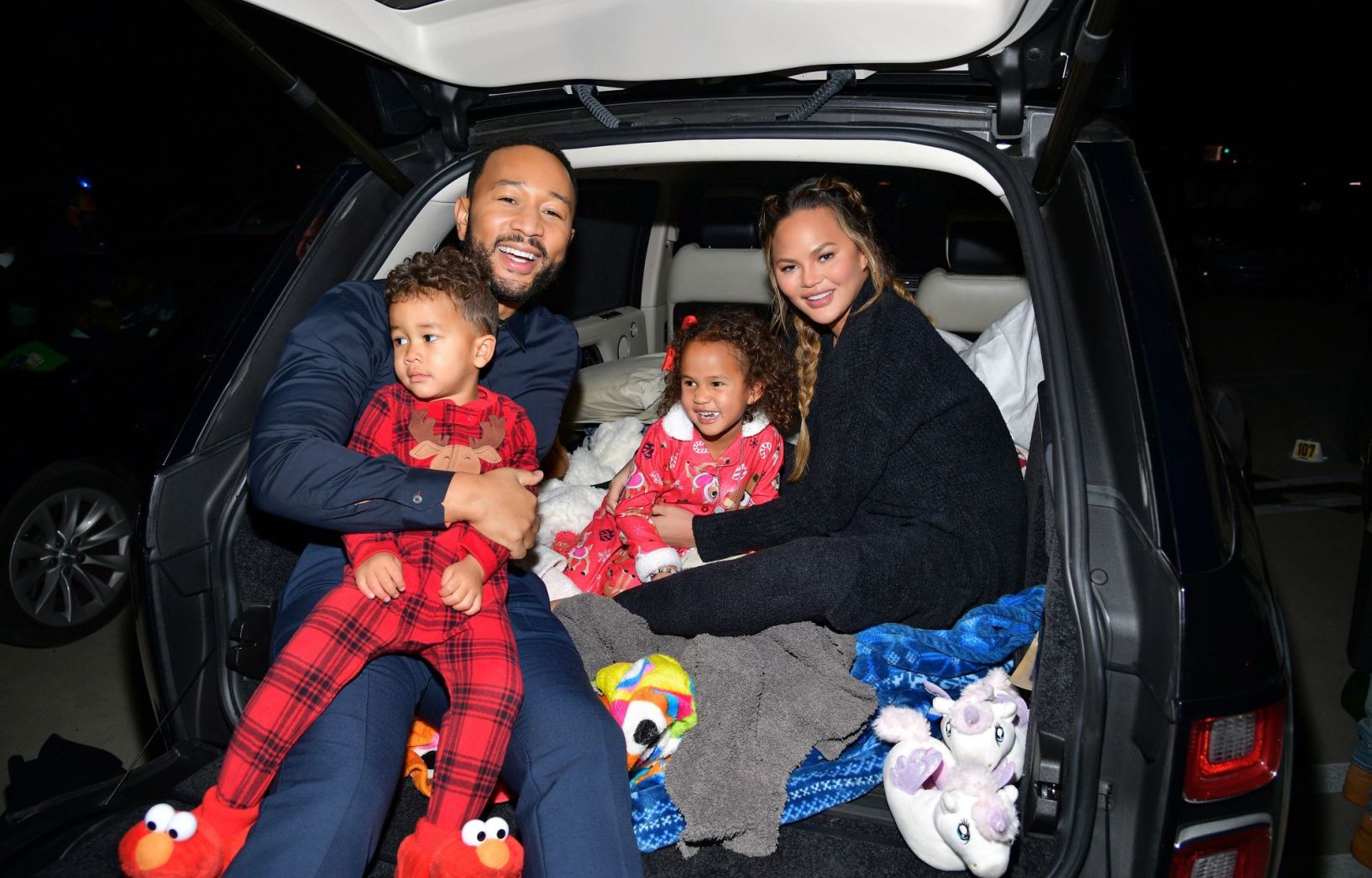 Chrissy Teigen continues to face fallout and being “canceled” after she admitted cyber-bullying a teenager 10 years ago, with a new report saying that even good friend Kris Jenner was forced to reassess their partnership in a new company that sells plant-based cleaning products.

In the wake of Teigen’s bullying scandal, Safely, the company that Teigen and Jenner co-founded, has decided to stop having the supermodel co-star with Jenner in marketing their products, The Sun reported. Jenner agreed it was necessary to cut the Twitter personality from promotional efforts as much as possible, after “sales tanked” when the company launched in May, amid the scandal, The Sun added.

A source told The Sun: “Kris Jenner has been in crisis mode for weeks with Chrissy’s scandal.”

“She likes Chrissy but she’s a numbers girl first and their sales tanked after all of Chrissy’s tweets came out,” the source added.

Teigen’s career as a powerful media star has been in free fall since the tweets came out. The tweets and messages were directed at model and TV personality Courtney Stodden 10 years ago, when Stodden was a 16-year-old “teen bride” married to a 51-year-old actor.

Stodden, who is now 26, identifies as nonbinary and uses they/them pronouns, told the Daily Beast in a May 10 interview that they were publicly shamed by Teigen and other celebrities after they became a media sensation for their troubling marriage and unconventional behavior.

Stodden told the Daily Beast: “(Teigen) wouldn’t just publicly tweet about wanting me to take ‘a dirt nap’ but would privately DM me and tell me to kill myself. Things like, ‘I can’t wait for you to die.’”

That same year, Teigen reportedly mocked troubled star Lindsay Lohan, who has admitted to cutting herself in the past, by tweeting: “Lindsay adds a few more slits to her wrists when she sees Emma Stone.” In 2013, Teigen publicly called “Teen Mom” star Farrah Abraham “a whore.”

Since Stodden’s interview and other revelations have surfaced about Teigen’s past online behavior, major retailers have distanced themselves from her, including Target, Bloomingdale’s and Macy. The latter, without explanation, suddenly stopped selling the cookbook author’s “Cravings” cookware line on its website. “Saturday Night Live” joined the pop-culture pile-on when Pete Davidson made a joke during his “Weekend Update” segment that “one good thing” about the COVID-19 pandemic is that it at least got “Chrissy Teigen out of our lives.”

Last week, Variety reported that Teigen had bowed out of a guest role performing a voiceover in Mindy Kaling’s Netflix comedy series “Never Have I Ever.”

The situations involving Kaling’s show and Teigen’s own company indicate that Teigen “looks to be pretty canceled,” according to Vox. Writer Constance Grady said that Teigen’s downfall signifies changes in what’s socially acceptable on Twitter, the platform the supermodel has long ruled as its “unofficial” queen.

Teigen became a Twitter star by branding herself as a fun and relatable celebrity who didn’t filter what she said and who was known for hurling catchy insults — her notorious “clapbacks” — and for engaging in online fights with other powerful celebrities, including former President Donald Trump, Salon said. But “what ultimately took Teigen down are the same traits and qualities that first made her a star,” Salon said.

Her fall from grace also reflects the growing awareness of the individual and societal harm caused by online threats and harassment, often directed at women, Salon said.

Since Teigen issued a lengthy apology to Stodden in mid-May, she has absented herself from Twitter and Instagram. “I’m mortified and sad at who I used to be. I was an insecure, attention seeking troll,” Teigen wrote.

Teigen also has mostly been absent from Safely’s social media posts, although a photo of her with Jenner features prominently on the company’s website. Behind the scenes, Safely was forced to “completely change its marketing strategy,” an insider told The Sun.

“It’s the worst case scenario for them, they just launched their cleaning brand days before the scandal.”

The Sun reported that promotional efforts for Safely were expected to feature Teigen and Jenner in their homes, with cameos by famous family members, including Jenner’s  reality TV daughters. Teigen and her two children with husband John Legend also were expected to be a prime focus of ads.

A Safely insider told The Sun that the company knows “they can’t show Chrissy anymore, but her with her kids was originally the whole appeal of the brand.” The insider added, “It’s been a very pricey mistake.”

Reducing Teigen’s role in marketing doesn’t mean she has stepped away from the company, the insider said. However, “it’s tricky” because she is “part of creating the company, she’s not just a spokesperson,” the source concluded.

Even before Teigen’s scandal, Safely faced a degree of backlash when it presented her and Jenner as spokespeople in March. Many on social media thought it was ridiculous and tone-deaf to have the very wealthy Teigen and Jenner position themselves as women who would ever have to concern themselves with the day-to-day chores of doing laundry or cleaning up kitchen messes.