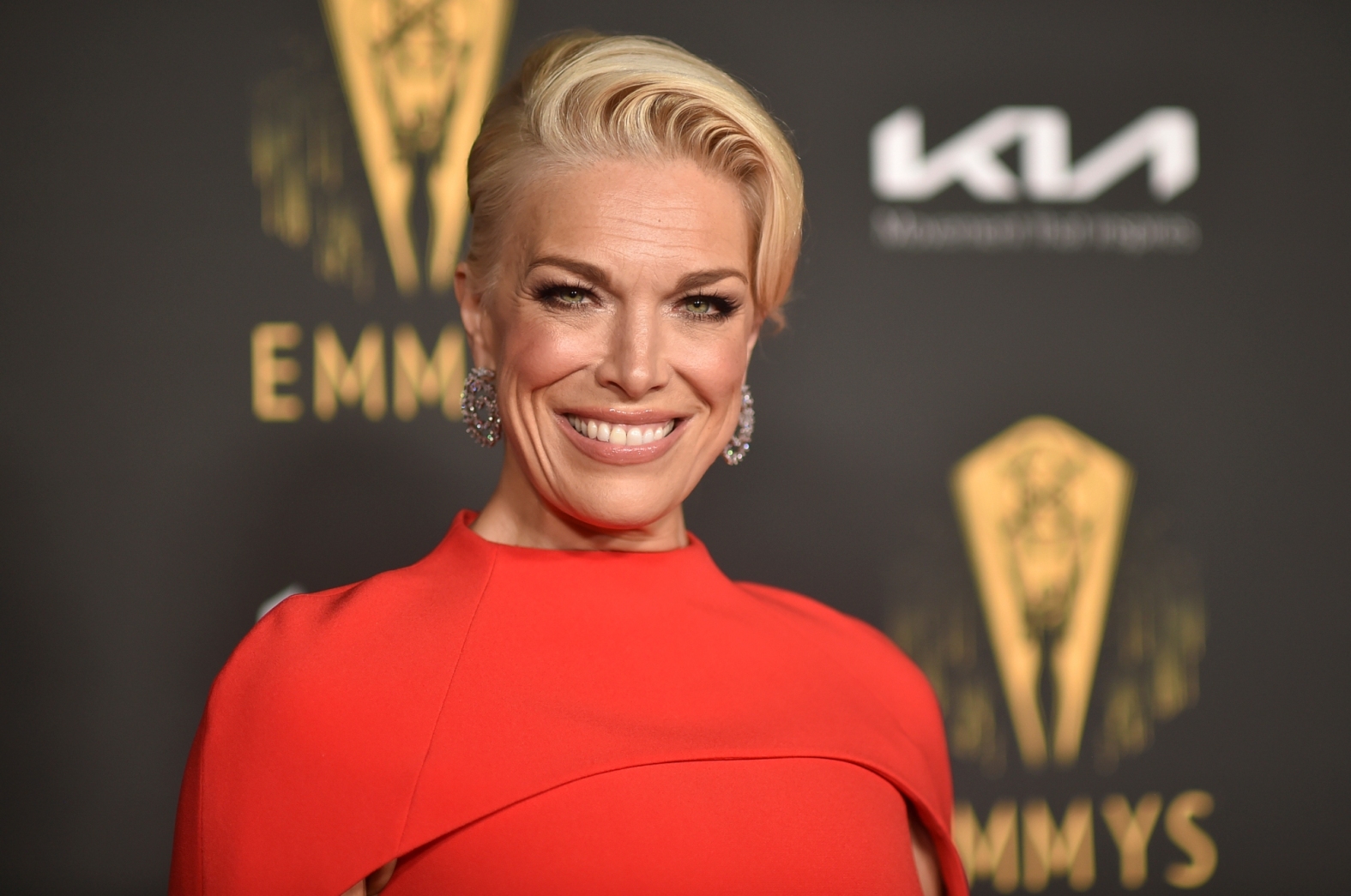 It was an exciting breakthrough night at the “73rd Emmy Awards” for a pair of streaming platforms with roots in the Bay Area.

Netflix captured two of television’s biggest honors as “The Crown” won the Emmy for Outstanding Drama Series and “The Queen’s Gambit” took the prize for Outstanding Limited or Anthology Series.

Meanwhile, Apple’s “Ted Lasso” was celebrated as TV’s Outstanding Comedy Series. With the victory, Apple TV+ became first streaming service to land a top program award in only its second year of eligibility

It marked the first time in Emmy history that streamers swept TV’s three top prizes and it seemed only appropriate — coming on the heels of a pandemic-plagued year in which Americans spent countless shelter-in-place hours binge-watching online content that helped them get through hard times.

The night was especially significant for Netflix, which saw a long dry streak come to an end. Since entering the original programming game in 2012, the Los Gatos-based tech has been the dominant force in the ever-growing streaming wars. And from 2013 to 2020, Netflix collected a whopping 30 nominations in the best drama, comedy and limited series categories. But until Sunday, Emmy’s most prestigious honors had eluded it.

In fact, Netflix had to watch in dismay as Hulu (2017 — “The Handmaid’s Tale”) and Amazon (2018 — “The Marvelous Mrs. Maisel”) became the first streamers to make a major Emmy splash.

But on Sunday, Netflix wasn’t to be denied. “The Crown,” the platform’s popular series about the British royal family, was the night’s biggest winner. In addition to its best drama victory, it won six other awards, including a trio of dramatic acting honors (Olivia Colman, Josh O’Connor and Gillian Anderson).

“The Crown” won on the strength of its fourth season, which moved into the 1980s as it explored the turbulent relationship of Prince Charles and Princess Diana.

And then “The Queen’s Gambit,” a 1950s-60s-era saga about an orphan (the magnetic Anya Taylor-Joy) who storms her way to world chess domination, finished off the night by beating out a field that included HBO’s acclaimed “Mare of Easttown” for best limited series.https://f059ec26dc26b5214af34af2c03b10a9.safeframe.googlesyndication.com/safeframe/1-0-38/html/container.html

During his acceptance speech, “Queen’s Gambit” executive producer William Horberg gave a big shout out to Netflix, saying, “You did the rarest thing of all these days: You took a chance on risky material and you trusted the filmmakers.”

Apple didn’t have to wait nearly as long for its big Emmy breakthrough as “Ted Lasso,” a feel-good saga about a British soccer team full of underdog misfits, shined brightly in its first season.

It was a major stamp of validation for the still-fledgling Apple TV+ streaming platform, which launched in November 2019 with only eight original series on its site. “Ted Lasso” premiered last summer in the middle of the pandemic and its underdog story and upbeat vibes immediately connected with viewers.

As Goldstein explained to reporters backstage, the show resonates with viewers because it “speaks to how starved people were to see people trying to be better and kinder, because it felt so unusual.”

In accepting the Emmy for top comedy, “Ted Lasso” executive producer Bill Lawrence thanked a number of the show’s backers, including someone named “T-Dog.”

“(That’s) my new nickname for (Apple chief executive officer) Tim Cook.,” Lawrence said. “He does not know that yet.”