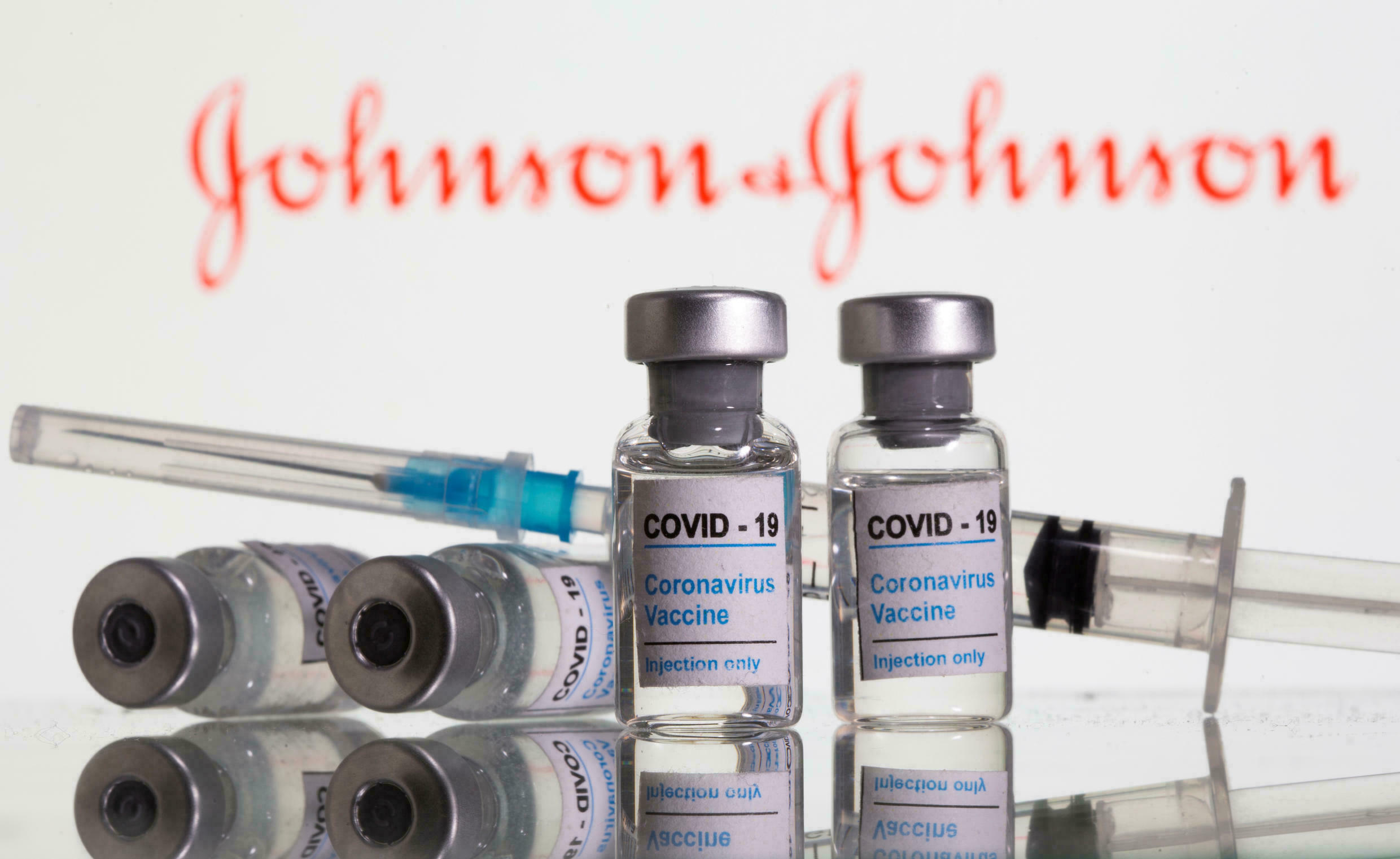 Plus, the company said, adding a booster dose to a single shot of the vaccine raised immunity even more, and should also protect people strongly against infection.

The company released some details of three studies looking at various aspects of its Janssen vaccine, and said that, taken together, they showed the vaccine provided long-lasting protection that could be boosted with an extra shot.

“Our single-shot vaccine generates strong immune responses and long-lasting immune memory. And, when a booster of the Johnson & Johnson COVID-19 vaccine is given, the strength of protection against COVID-19 further increases.”

Johnson & Johnson’s single-dose vaccine was given emergency use authorization by the US Food and Drug Administration on February 27. It has been given to about 14.8 million Americans, according to the US Centers for Disease Control and Prevention.

A second study showed people given a booster shot six months or longer after their first dose had a 12-fold increase in antibodies — compared to a four-fold increase for people who got a second dose at two months. So protection should be stronger if people get boosters later, Dr. Dan Barouch, head of Beth Israel Deaconess’ Center for Virology and Vaccine Research, told CNN.

“If you wait longer and have boost at six months or later then you likely will have better boost,” said Barouch.https://8953efaab42271a16c4e4f8465d1fca5.safeframe.googlesyndication.com/safeframe/1-0-38/html/container.html

Third, the company said a real-world evidence study of 390,000 people in the US, using health insurance records through July — so covering the Delta variant — showed the one-shot J&J vaccine was 81% effective at preventing hospitalizations.

“The Johnson & Johnson single-shot COVID-19 vaccine showed vaccine effectiveness against COVID-19-related hospitalizations at 86% for participants younger than 60 years, and 78% for those 60 years and older,” the company said.

“Among 390,517 vaccinated and 1,524,153 matched unvaccinated individuals, vaccine effectiveness 79% for COVID-19 and 81% for COVID-19-related hospitalizations,” the Janssen-led research team wrote in a study posted online in a preprint.

“In high-Delta-incidence states, rates of observed COVID-19 were higher in both groups than in the national cohort,” they added.

“In these states, vaccine effectiveness for observed COVID-19 was 79% overall and 78% during June and July, the months where Delta variant incidence was highest,” they added.

Barouch, who has worked with Janssen to test the vaccine but who was not directly involved in the three studies, said people who got the Johnson & Johnson vaccine should be reassured by the data.

“All the vaccines in the US have shown robust and durable protection against severe disease and hospitalization,” he said.

Data on the J&J vaccine has come later than data about the Moderna and Pfizer/BioNTech vaccines because J&J’s was authorized around two months later. Johnson & Johnson has said it will submit all of this data to the FDA for potential consideration for adding a booster dose, and perhaps for consideration to authorize a two-dose regimen.

The Janssen vaccine is made using a different technology from Moderna’s and Pfizer’s vaccines. They deliver messenger RNA or mRNA directly to the body wrapped in compounds called lipids. The J&J vaccine is made using an adenovirus, a common cold virus, that’s been engineered so it can get into cells, but then stops. It delivers genetic instructions that way.

Barouch said there is room for a variety of approaches.

“A single shot gives robust and durable protection over a substantial period of time of time with minimal evidence of decline,” Barouch said.

“I think the single dose vaccine is a reasonable option for people and for countries that want a simple and convenient vaccine that can be administered quickly,” he added.

“For outstanding protection, then a second shot can be given at any time between two months and eight months — and the longer you wait, the better.”

That, he said, is because the body mounts a variety of immune responses. Antibodies — immune system proteins that can either flag an invader or directly attack and neutralize it — build up quickly but can wane over time.

The body also produces cells called B cells and T cells, and these contribute to longer-term protection. Stimulating B cells with a boost after time — after they have become less active — appears to cause them to generate fresh antibodies more effectively, he said.

Barouch said the J&J vaccine may appear less effective in countries outside the United States because it was tested in many countries when variants were circulating that can evade the protection offered by vaccines.

The Beta or B.1.351 variant is an example — it has so-called escape mutations that help it hide from the immune response. It circulated widely in South Africa but has been outcompeted in the US by Delta, which does not appear to escape immune protection as well.