Why $13 billion made by 20 real estate tycoons looks small 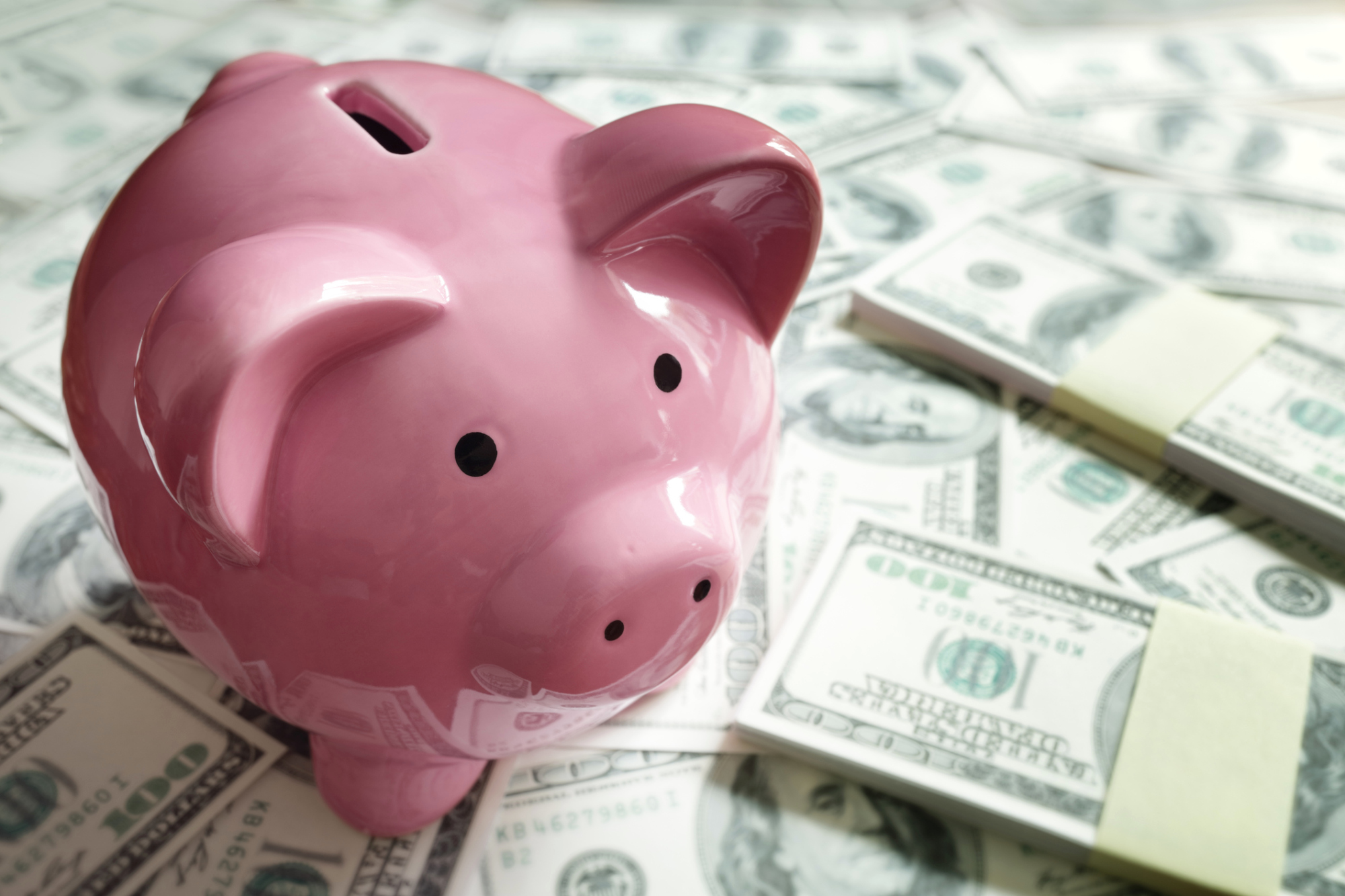 U.S. real estate tycoons couldn’t keep up with their billionaire peers in the pandemic era.

Let’s ponder data from my trusty spreadsheet tracking the ups and downs in the combined wealth of the nation’s 20 richest individual property owners.

Collectively, the 20 tycoons were worth $97 billion in Forbes’ 2021 accounting — or an average $4.9 billion each. That was up $13 billion — an average gain of $700 million per tycoon — over 12 dramatic months of a global battle against coronavirus.

While the world was slowly winning the pandemic war and real estate values were recovering from coronavirus damage, 16 of these 20 tycoons actually saw their standing drop on Forbes’ global wealth scoreboard. Their combined average ranking falling 126 spots to 688.

Few would say those real estate gains were puny, but a deeper look at Forbes’ research tells us a lot about the rarified, billionaire world.

So the spreadsheet tells me the assets of the world’s typical billionaire grew $1 billion, or 24%, in a pandemic-scarred year. The total net worth of the 20 real estate tycoons rose “only” 16%.

Some of this underperformance can be tied to lingering real estate uncertainties such as the future of shopping malls and office towers. But much of the gap is tied to the stock market, a wealth-creation machine for far more fortunes than property owners.

The S&P 500, the key benchmark for U.S. shares, rose 23% in the same period. The Nasdaq Composite, a yardstick for red-hot technology shares, skyrocketed 43%. And it’s a worldwide bull market as the S&P Global 1200 index rose 27% in the year.

No sympathy is required for these rich property owners, but their portfolios did “suffer” sub-par results when looking through this global wealth prism.

Here’s who they are, how their riches fared in the last two years and how their wealth changed, all according to Forbes …